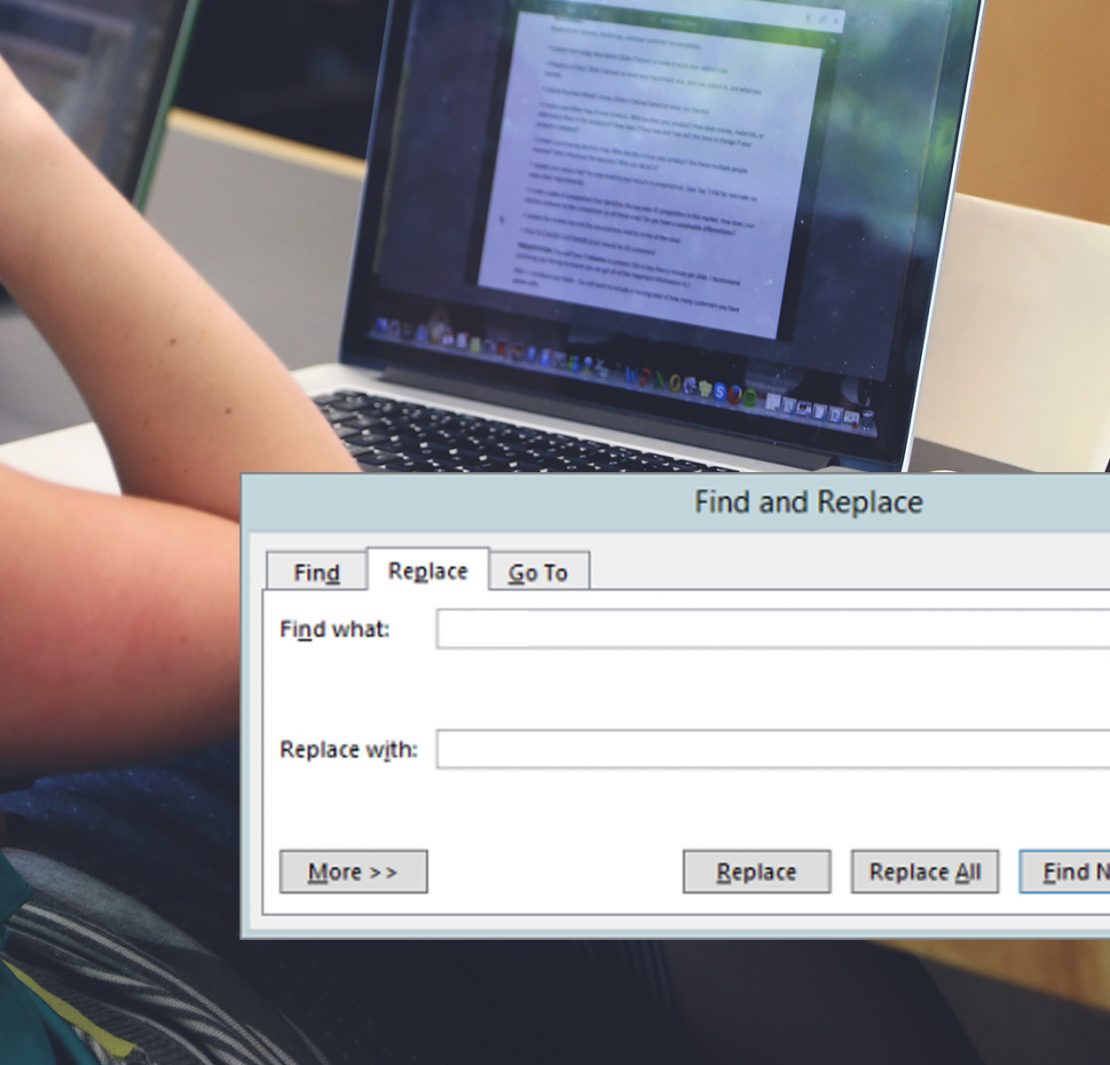 “There was an expectation I would be contactable 24/7”

A local Year 12 student Jessica Underwood has pulled out ‘the big guns’ by choosing to substitute ‘contrast’ with the relatively similar – but “far more sophisticated” word, ‘juxtaposition’  in every English essay she has to written to date.

The average student heard the word dropped into conversation while she was highlighting a study plan in the library over the holidays, “I heard the word Shakespeare, followed by, play write  – so I knew they were talking about the same Shakespeare we do at school;

“Then they dropped the word –  ‘juxtaposition’.

“I got some pretty damning feedback on my practice essays last term,” she reveals, “but what I realise is that if I just substitute ‘contrast’ with ‘juxtaposition’ – it reads like a whole new essay. I sound intelligent, smart and astute (I found them in the thesaurus, too).”

Underwood explains that it doesn’t just stop with just hence. “Once I saw how much smarter I sounded, I thesaurus.com’d some other words. Turns out that ‘equally’, is just a better word for ‘also’ or ‘and’.”

“The tricky bit is when you layer them [the new words] on top of each other. You see, ‘juxaposes equally’ doesn’t mean ‘contrasts also’… you’d have to say, ‘equally, this is juxtaposed’ – so you can see that you need to really learn what the words mean before you just auto find replace.”

Underwood is excited for other students to use the same technique, “I ambition them the best,” she winks – “ambition in the thesaurus is another word for ‘wish,’ see – it’s such an easy way to sound really smart.

Every teacher: “What, you don’t understand? Let me explain it again in the exact same way.”