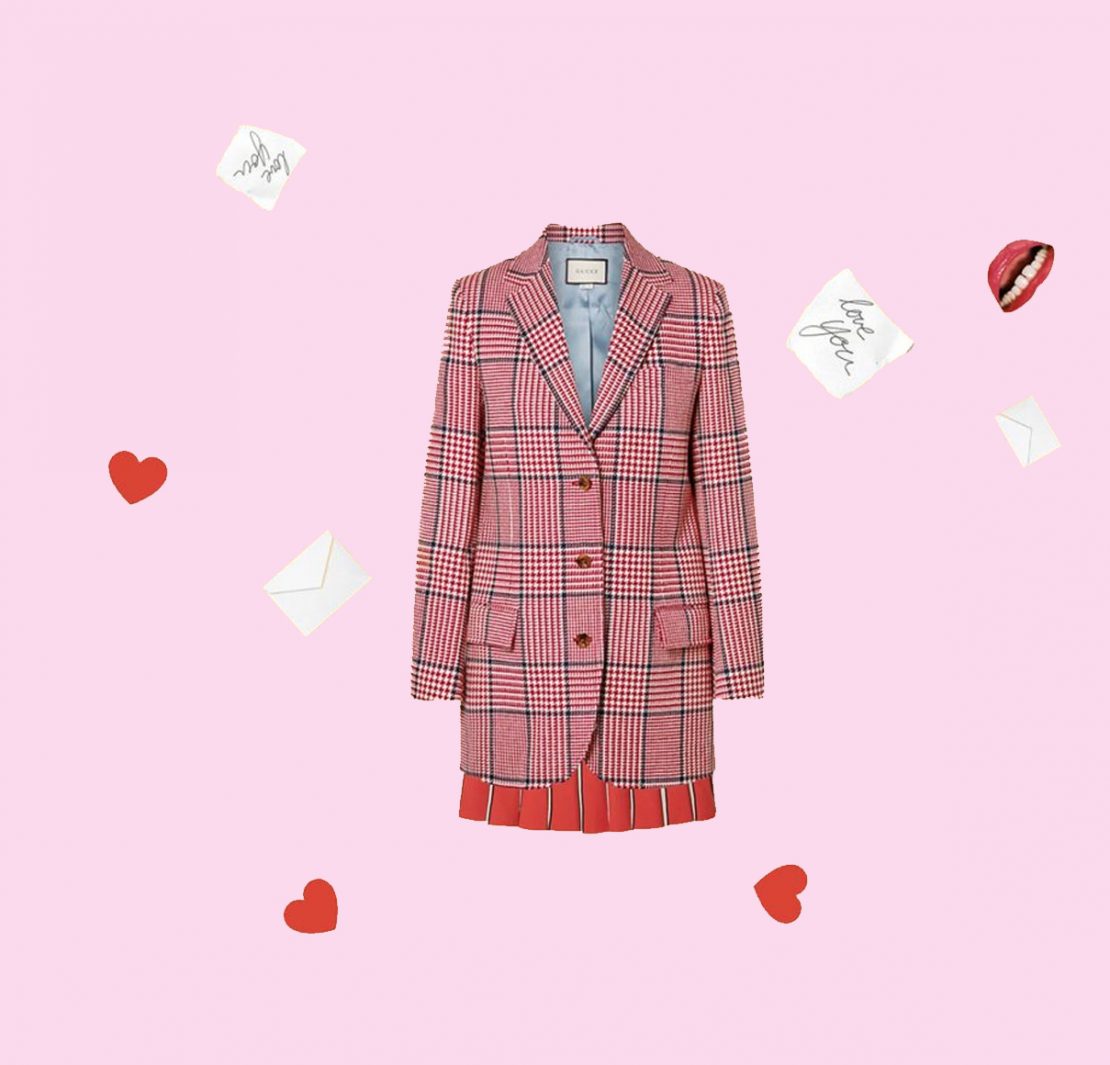 The Resume Project: Turning ‘coffee’ into a job

Sam: I am sorry that things didn’t work out.

Courtney: Thank you! I am embarrassed to share my story! It seems like everyone from the outside could tell that it was a mistake but me.

Sam: Why do you think that everyone else could see that?

Is there truth to the

Courtney: I think you are picking their carer over yours, because having a romantic connection with someone who manages you shifts the goal posts on your self esteem, your sense of belonging in the team – that kind of thing.

Sam: Was this the first time you dated someone where this ‘power dynamic’ existed?

Courtney: Yes; my last boyfriend was more or less my equal.

Then I met Dave*. He was older, smarter, more successful. He was brilliant, and everyone knew it. He was at the top of his field. And it wasn’t something boring like accounting; it was in the business I was dying to break into.

I think I confused my sense of longing to be like him and mistook that for love interest.

Sam: You kept the relationship a secret, how long did that last?

Courtney: The whole time. To this day no one knows we dated. I was busy worshiping his talent that I ignored the warning signs, like him not wanting to tell anyone at work.

Sam: Yeah, I think that when you are in a certain mindset and want something to work so badly that red flags can  look like intriguing quirks. It would be easy to believe that keeping it a secret would have been a good thing.

You mentioned on the phone before this experience has left you with a sense of insecurity in your work life? Can you explain that a bit more?

Courtney: Yeah, I feel like I treated my career as a second choice to my love life. My generation was raised on a combination of feminism and capitalism. We were supposed to “git it.” Telling your daughter she can be the Prime Minister one day is great, but it’s also a lot of pressure.

And in the face of pressure and also support; I am embarrassed that I chose to pick a relationship over my job.

When things weren’t going well for me at work on a project; standing in contrast to me and my eight years behind life was Dave. He was charismatic, an operator. He had it together.

Sam: I think a lot of people will relate to that. It’s easy to want to live vicariously when you aren’t feeling confident in your own life. So, how did it end?

Courtney: I got dumped. I don’t want to really go into the details of it – but that was the outcome.

Sam: And how do you feel now?

Courtney: It’s awful because at the start I wasn’t  just mourning the relationship if I am honest, I was mourning the loss of Dave’s status in the company and in my industry, which wasn’t even mine to begin with.

In the break up I was suffering and he was just living his life,

Sam: Before we take this offline, any footnotes?

Courtney: I think that you can make work relationships work, but you need to be sure that it doesn’t effect your self confidence. It’s a tricky dynamic and I won’t get involved with someone at work again; but who knows – I am sure many people meet their long term partners that way.

Sam: Thanks for chatting.

We’d love to take this chat into our Facebook community. If you have any comments, stories, or if you relate – Courtney would love to read them so comment below in the thread.