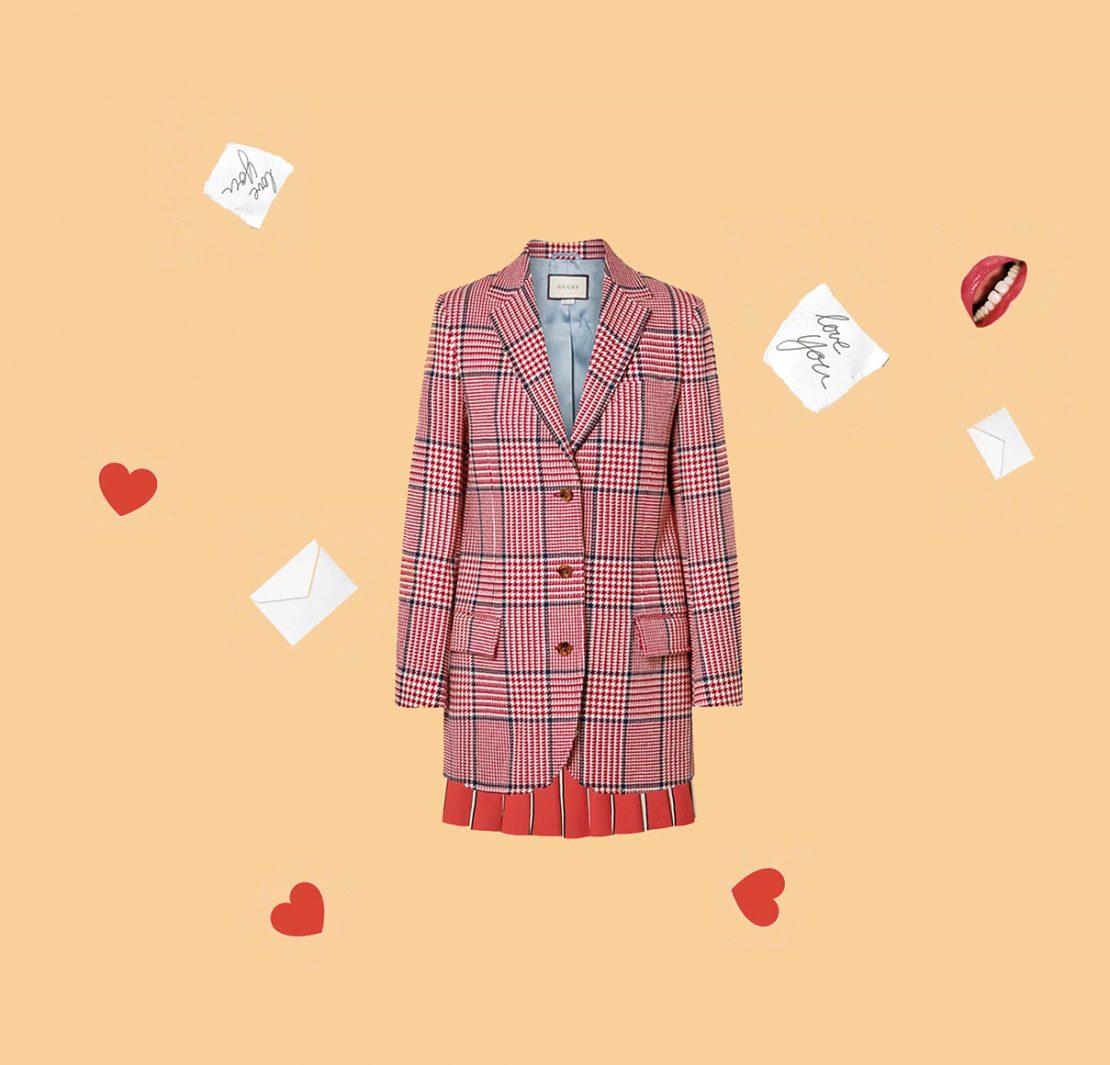 When you’re an adult and you sleep with your boss you’re turning the tables of your employment. You are possessing the thing that possesses you.

I’ve seen enough movies to know that people perceive workplace romances as a way to access power.  Was that what I wanted? To fuck my way into management? Or was I just sleeping with him because I could? It seemed cowardly. It seemed like self-sabotage.

Sam: Tell me about your office and your job.

Courtney*: I work at a corporate office in a capital city in Australia. It’s a huge office both in this state and nationally. I started in the company as a sales coordinator and then moved my way up the ranks into a sale executive role. My boyfriend is the sales director of my unit; who is my boss’s, boss’s, boss. A fair few rungs up the ladder.

Sam: When did you start and have you been single the whole time?

Courtney: When I started 15 months ago I had a boyfriend. We broke up a year ago.

He ended up being exactly what my friends thought he was, a liar. My older sister said to me after we broke up, “people who act the way you’ve described your boyfriend acting don’t tend to get nicer and more responsible after you marry them. The people I know who married guys who blew off plans when they were still dating grew into husbands who blew off plans.” The break up was messy. Super messy!

Sam: Did you talk about it work?

Courtney: Working in an all-male team means it’s easy to leave your break up at home, because boys don’t talk about break ups over lunch.

I rarely spoke to my boyfriend at work. He’s 8 years older than me and we didn’t have anything to talk about. Nothing I touched at work would be seen by him and we weren’t attending the same meetings.

Sam: So how did it start?

Courtney: I ran into him outside work when I was getting a coffee. We spoke really briefly and it was almost awkward.

The next day he came to work and said hi to me at my desk and spent some time talking to people in our pod.

Sam: Are you thinking, “he has an interest in me?”

Courtney: No! God no! I am thinking of him as my boss.

This is part one, of a two part interview. If you have a question for Courtney* comment it on the Facebook post. We are also interested to know your opinions on workplace romances and your experiences.

Sam: Ok, so then what happens. Big jump from talking in your pod to then getting together.

Courtney: He asked if I was going to team drinks on Friday and I said. The whole team went and I thought nothing about of it. Then on the Monday he stopped in me the corridor and asked me if I wanted to get a coffee or a drink sometime.

Sam: This blows my mind. It’s a minefield of awkwardness in the event you say no? I have a million questions… but what is your first thought?

Courtney: No. Like… I never considered I’d be someone you’d consider to date.

Sam: So you say yes, obviously. Tell me about the date.

Courtney: We didn’t really talk that week at work and then he asked me for my phone number when I was at my desk, when no one was really around to hear. He was so confident about it that it kind of assured me.

Sam: At any point are you

Courtney: Yeah, a lot. I live with three girls my age and we talked about it for hours the night that I got home and told them he asked for my number. Is it workplace harassment, is it an abuse of power – all of that kind of stuff. Then my best friend just said, well do you want to go on a date with him? And I thought about it… and realised I did want to.

We met the Thursday night after work. He was offsite during the day so I just met him outside the bar and then we went inside and dated. We mostly chatted about work at the beginning and then we talked normal stuff.

Sam: When you left, how did you feel?

He didn’t talk to me again till Saturday. He text me and asked if I wanted to hang out. We sat in the sun and had coffee and it was great. From there, I feel like it happened quickly, but not. It was just really easy.

Sam: I am interested in the dynamic between you guys. He is 8 years older and also indirectly your boss. Is it awkward that I just asked?

Courtney: No, hahaha. I’m very confident about how I feel about him; which is why it’s hard. Most other relationships have been fear-driven in some way or another; like I am scared of loosing them or their friends or family – and that’s why I stick in it.

Sam: Confidence in a relationship is rare! You’re lucky.

Courtney: Which is why it’s so hard now!

Sam: Ok, so you’ve been together for six months, do people at work know?

Courtney: No one! Genuinely no one.

Sam: Who’s choice was that?

Courtney: Mine. I’ve seen enough movies to know that people perceive workplace romances as a way to access power.  I don’t want people to think that I am trying to fuck my way into management. It seemed like self-sabotage, because my manager and their boss wouldn’t talk openly in front of me like they do now.
Sam: And do you tell your boyfriend things that your team say about him?

Courtney: Ahhhh, God it depends what it is. It sounds bad to say, but yes I guess I do.

Sam: Has the relationship been good or bad for your career?

Courtney: I’ll answer in two parts. At first, good. I cared a lot and wanted him to think I was smart. So I tried harder at work. In a fucked up way he became like a mentor. Which in any relationship outside of work would be a good thing… and then it started to change, it shook my confidence when I got a promotion. I thought that I only got it because of him, rather than because of my work; and that’s when the mind fuck began.

I thought that I only got it because of him,

Do you have a story to tell? I’d (Sam the Editor of The Footnotes) love to share your career story and your advice. Email me at: samantha@thefootnotes.com.au

We love interviewing people about their day jobs, their journey, their failures and their successes. This is the website that talks about careers, study and money without any ‘puff-spiration’. It’s real stories, from real people.