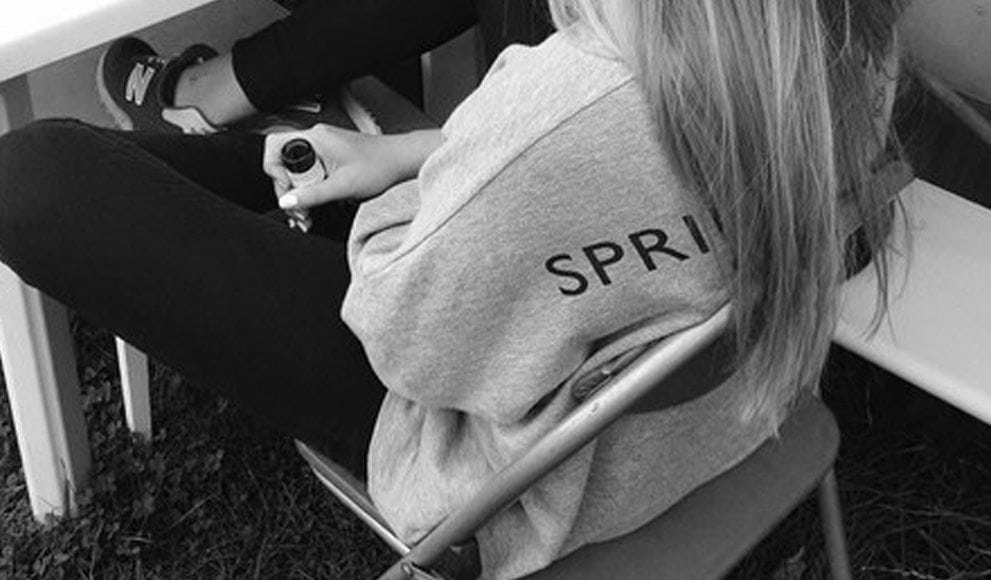 The truth about medical internships

I’ve always been intrigued with why some people in our world experiment, use and abuse substances and what drives them to continue using even when the know it’s damaging them.

I’m very much an ‘underdog’ fighter, and I believe that this minority within society, those with severe drug and alcohol addictions, recurrent criminal histories, chronic homelessness and impeding mental health issues, are people who need help with the fight, and I am well-equipped or possibly silly enough to get involved.

FN: How do you separate your emotions from your work?

I am hard pressed to know how you could do this kind of work without suppressing some emotion or feeling or thought about what is happening.

I mean I have been told thousands of times that people have commenced their drug use at age 12 after their mother or father, brother or sister injected them with heroin or ICE because they thought they’d like it.

I’ve heard more times than I can remember, ‘I was raped by my uncle and the only way I could stop the memories and nightmares was to use [insert substance]’.

I have heard too many times, ‘I’ve overdosed 12 times on heroin. The last time it happened, the ambos narcan-ed me back to life but they took my high away so when I woke up, I ran away and shot up again’.

If a worker was taking all of that home every day and not somehow working it through their own brain I would be worried.

In the industry, this ‘switching off’ can be called disassociation and I used to think I’d ‘switched off’ very well; I was fantastic at ‘not feeling’. This wasn’t the case and unfortunately the ‘not feeling’ part melded into my own life. I struggled to ‘feel’ when I probably should have been feeling. I am naturally good at compartmentalising situations, however, I think I over did this when I first started out at the rehab. I believe I’ve improved my ability to ‘switch off’ more appropriately over the past couple of years and I think it’s something we constantly improve throughout our working career.

What is the hard realities of your work?

Obviously in the AOD (Alcohol and Other Drugs) field, we’re often dealing with some very potent drugs and with people who consistently make poor choices, often due to the damage drugs have done to thought processes, etc. Many individuals overdose and unfortunately pass away.

Sometimes however, it’s the complications that arise following a cessation of long-term drug use that get some.

What do you mean by that?

I remember one client who I was counselling, years ago. He was a lovely man, however, had spent the majority of his life in prison and injecting hard drugs such as heroin and methamphetamine. He’d lived a risky lifestyle (committing dangerous aggravated break and enters, supplying hard drugs and working for one of Australia’s bikie gangs). He decided to change his life and somehow managed to kick his twice daily habit to once a month. It was impressive to watch and more intriguing being a part of it.

Towards the end of his program, he had a seizure one night after smoking a small amount of amphetamine.

This led to him being taken to hospital, where numerous tests were performed and he was subsequently diagnosed with multiple tumours on his brain and was given six months to live. He was advised to undertake chemotherapy, which he reluctantly commenced.

Unfortunately this fellow suddenly passed away from a cerebral bleed within two months of the diagnosis. The worst part about this was that he’d just been offered his own housing property by the beach near Coogee, so he could be closer to his daughters with whom he’d been reconnecting. He’d also reconnected with one of his brothers, whom he hadn’t spoken with for over 10 years. I’ll never forget this story and his determination to be a strong, happy person no matter what was thrown his way.

In your line of work, how do you control the irrational?

Sometimes you can’t maintain control of a situation, but most of the time the keys are diffusion, distraction and creating an aura of control (even if you don’t feel it on the inside – fake it til you make it!). To be honest, I haven’t come across many situations that have become ‘out of control’. We seem to build good rapport and relationships with clients allowing a sense of mutual respect for each other, which tends to reduce escalating situations. We try to model the prevention of such situations, encouraging clients to communicate effectively before something occurs.

Are you ever put in highly dangerous situations?

In my five and a half years working at the rehab I’ve never feared for my life. This might have something to do with a level of desensitisation that occurs when working in these areas. The hard part as workers is to remember that some of the things we come across are dangerous but we have to be careful not to show our immediate reaction otherwise we may be seen as judgemental, which means our respect, reliability and rapport is lost. There have, of course been times when I’ve been completely stunned, shocked and occasionally jumped and screamed – one of these wasn’t too long ago.

Part of my role is to pack up client’s belongings when they unexpectedly leave the program. One day I was on my own packing someone up and had been in the property for about 40 minutes going up and down the stairs, to and from the car, tidying up, etc. so I was fairly sure it was just me in the house. Anyway on one of my trips back up the stairs I noticed that the bathroom door had moved from being open to just ajar. I thought, that’s odd because the window wasn’t open. Anyway I decided it was nothing and did another trip downstairs. On my way back I noticed that the bathroom door was open again and the door at the end of the hall was shut, I could have sworn it was open on my last trip. By this stage I’m thinking, am I going insane or is there something going on. So, I went to investigate.

I opened the bedroom door, no sign of anything. I then opened one of the wardrobe doors, nothing in there either. Finally I opened the second wardrobe door, where I saw a short Asian man crouched in the bottom if the wardrobe eating 2 minute noodles. I jumped, screamed, swore at him and myself a little and finally composed myself. I’d never met or even seen this man before and I think that’s what shocked me the most. He had no English but I’m fairly certain he knew I was angry/ stunned and adamant he was to leave immediately and never return.

That’s just one of the myriad stories that come to mind.

We’ve had many people hiding in wardrobes, under beds, behind doors, and even one who sat on the floor and draped a blanket over them in a very desperate effort to not get caught….

What kind of training do you get to help you manage these situations?

When I first started, we had instances that I would now consider harmful or unsafe, and to be honest, we will probably always have situations that sporadically arise that might be classified as unsafe. We receive adequate information and training in the safe removal of syringes and other medical waste products as well as first aid training, etc. We have also previously been put through a self-defence course, which was an interesting experience – I’ve not yet had to use any of the strategies we were taught.

When I first started I raised the issue of staff safety with my boss, I suggested that in order to keep us safe whilst visiting the houses, was to have two staff/students attend because I’m of the opinion that safety is in numbers. This gives the chance for staff to communicate about best practice whilst allowing for a small safety net to be created. Unfortunately I was informed that this would not be possible, due to lack of funding (gotta love non-gov, community based organisations with limited funding for anything). This shattered me and I actually contemplated resigning because I was unsure I’d be able to do effective work if I were no longer alive (back then that could have been a possibility…).

Nevertheless, I pursued.
Instead, I decided I would improve our client’s desire to protect us – or at least care a little bit for us to maybe not kill us. So, with the help of the staff and some new interventions, we were able to persuade clients that we were better able to help them if they helped us back. Somehow this shift in mindset allowed clients to care for us, and now most clients respect that we’re there to help, they are extremely unlikely to threaten or harm us.

How does someone succeed in this industry?

It comes down to resiliency.

In my opinion, those who are resilient are more likely to succeed and stay in the industry. In saying that though, people also have to have a genuine passion for the work and compassion for the individuals you’re helping. You also have to be open-minded, non-judgmental and have the ability to build rapport with challenging, often involuntary, clients to survive this industry.

Why I chose social work, and what I do daily