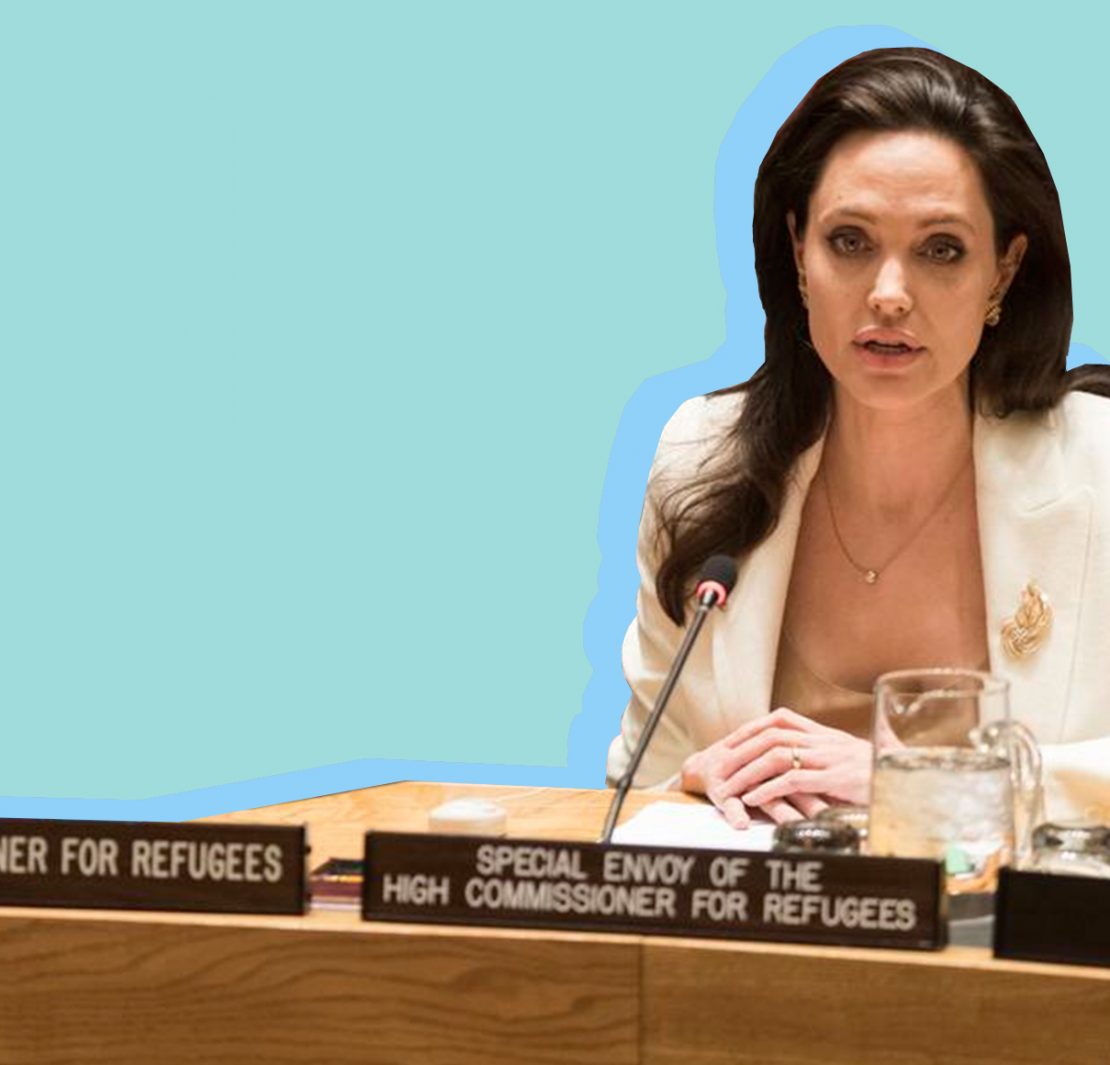 Bachelor of Commerce and Bachelor of Arts graduate about his degree, his advice and why he would recommend a Political Science major to anyone who asked.

What do you learn about? International relations, environmental politics, defence policy, political philosophy, policy-making and key historical moments in the political arena.

“I wouldn’t recommend studying Political Science as an isolated degree”. FN: What is political science?

OC: The assumption that if you study politics you’ll become a politician is wrong. Politics is far more than the study of boring men in boring suits. It’s study of power, the who, what, where and why of the world.

FN: So, what is the point of studying political science?

OC: The purpose of studying this major is to deepen your knowledge and understanding of the powerful forces that interact people, communities and businesses.

This knowledge is far more valuable than for just for a career in politics.

Did you ever want to know what policy and politics mediate our relationship with China, the United States or Europe and how this impacts upon investment decisions? What the root of the problem is in the Middle East? The effects of the impending mess that is the US election?

This is the kind of thing that you’ll learn in this course.

Political science cares about questions that we don’t often hear about in our everyday life, but that underpin everything we do. FN: It’s clearly a valuable topic to understand but was your degree useful in getting a job?

OC: It wasn’t till I finished university and applied for my role at Deloitte Private [where I work today] that I realised the value of my analytical skills and world knowledge that I developed in this degree. The Arts element has given me the most valuable foundation for addressing real world problems outside of theory.

Personally, I think specialisation will limit you in finding a job once you finish university. My double degree in Arts and Commerce was kind of like a marriage between the old and new, with the modern university focus on ‘technical job preparation’ found in my Commerce degree. My Political degree gave me the freedom to study something of interest. I think it would also be a great match with a law degree.

My political degree took me to the United States on exchange, it’s taken me to the lounge room of Naela Chohan, the Pakistan High Commissioner to Australia, it’s landed me a very competitive job with Deloitte Private within their audit team and it’s given me a fair idea who’ll I’ll be voting for in the upcoming election, which in itself is no easy feat.

FN: Finally, and not to sound like Caty Heron’s mum, but what were people like in your course? Were they nice?

OC: The social issues that you address in your degree are pretty polarising, and with that, comes passionate, or another way to put it, loud, people. To succeed in the degree, you’ll need to have the gift of the gab, and be able to justify your corner of the argument during tutorials.

Actually, this one of the major differences between a Commerce degree and a Political Science major. In Commerce your answers are very ‘black or white’, in Political Science there is greater room for freedom of thought and how you debate your point. Sound like a career for you? Check out our course finder.