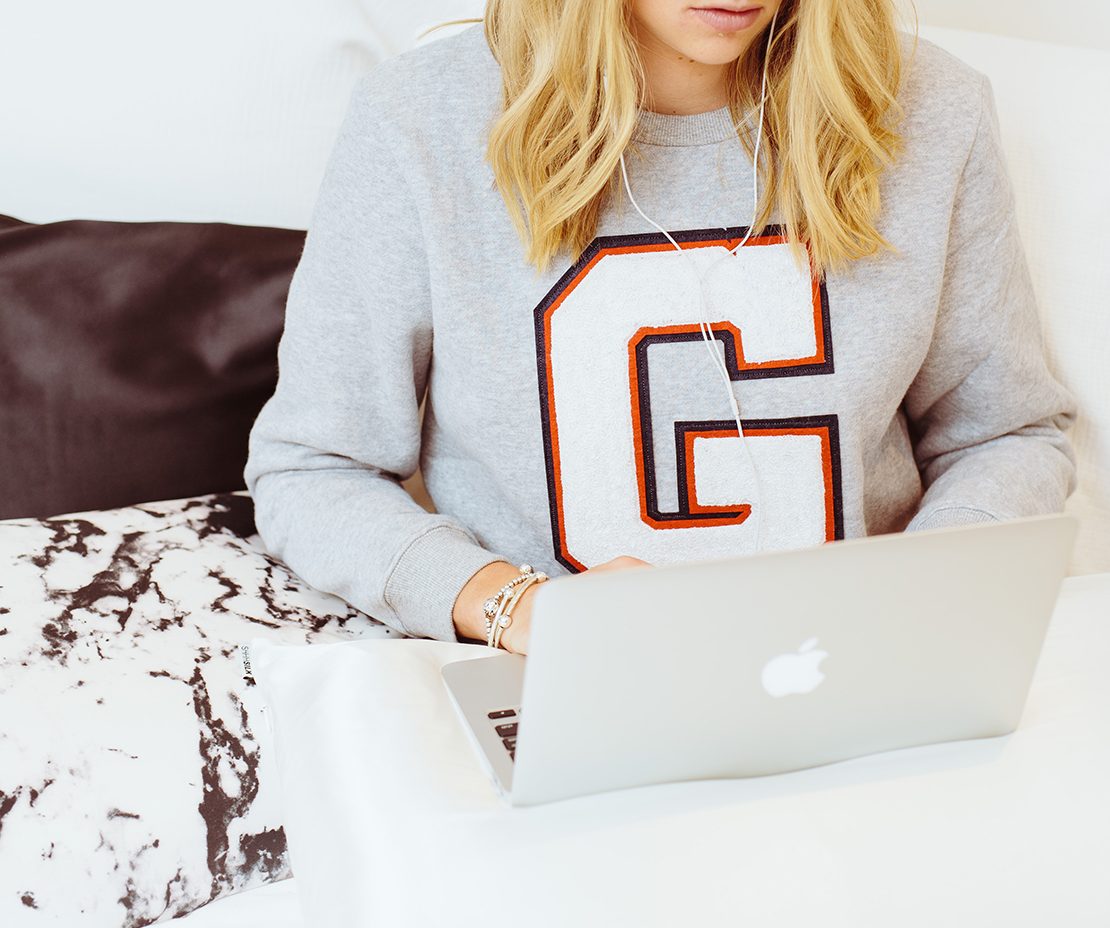 Why I chose teaching

They tell you that if you do work experience, you’ll then know if a job is going to be right for you or not. It will save you years of completing a wasted degree that you’re not interested in, and time developing skills that you’re not going to need.

But what happens when there’s more to it. And they’re wrong. And you’ve spent four years doing everything you can to gain your place in an industry? I’ll tell you, because it happened to me.

I was led into a career in nursing because I always thought the world of allied health was for me. But really, I shouldn’t have.

You’ll think I’m obnoxious with some of my comments I’m sure, and I honestly value the nursing profession so much, and what nurses do; but I think it is so important for graduates to understand what they are getting into. I didn’t, and now I’m a statistic. I’m the roughly one in four undergrad nurses who drop out of it.

So here’s what happened to me, and how I ended up in the wrong place at what should have been the right time.

How did I even get here?

I’d always had this preconceived notion that my calling was nursing, one part because my mum had said “it would be a good career for you” and another part because I did work experience when I was 16 in the health industry and it seemed ‘right’.

At the time I picked my course it was very important for me to do these things (enroll, start my career) quickly, so I didn’t really take the time to think about why I was doing anything in particular.

It was at the right at the end of my degree, literally as I was about to graduate, and I thought, “I don’t want to do this anymore.” By this stage, I already had a textbook “really great graduate position,” but on the inside I was anxious and losing my mind.

I think it can go two ways when you’re getting advice from others, and especially a parent. If say like in my case, your mum is leading you down one path, you either go rebellious- shave off all your hair and join a heavy metal band or a monastery; alternatively, because you have no direction yourself, and it’s all your seeking, you jump at the first suggestion and chase the shiny ball they’ve thrown.

But surely if you’re doing placements, and work experience, you should be able to work out if this career is right for you?

For some reason I always, always, always wanted to be in theatre. I started out with my placements in rehab which is where a lot of first years will, and that was pretty hard- a lot of showers, physio, getting people up and walking them around. People are generally pretty well in rehab; recovering from hip, knee or joint replacements for example. It didn’t really feel like a good insight into “the life of a nurse”. I also did a placement Pediatrics, which I found incredibly hard. I found dealing with the parents a challenge because I was so young, I just had no way to connect to any part of what they were going through.

We did quite a good rotation through a lot of different wards, but I found them to be a lot of the same type of nursing- and I just did not feel a connection to the clinical side of things (which is really a huge part of nursing so should have been alarm bells). It was very draining, monotonous, and even quite political- some of the older nurses can be so bitchy!

Throughout all my placements I was told, “Nurses eat their young!” It was this horrible statement that swept across all placements, and ensured I was “careful and played my cards right”. The assumption, and acceptance, that we were to be bullied and harassed while we were learning isn’t right.

If I really think about it, is was probably halfway through my second year of studying that I realised nursing wasn’t for me. At the time though I probably wasn’t attune to it as I just put it down to “oh it’s boring uni and assignments- this isn’t real nursing.”

I did have one placement however, in theatre, which gave me much more autonomy than I probably would have had as an RN. I was so incredibly involved in the procedures, probably more than I should have been, and so I was given this expectation of what nursing was going to be like during my placement. When it came down to it however, the real deal just wasn’t the same.

My grad placement was in anesthetics, despite not doing a single placement in it during my studies. I think I then just reached a point in my grad year when I was like, “I just physically cannot do this anymore”.

So it wasn’t what I expected…

It was really a lot more monotonous that I had imagined. For the first 2-3 months of my placements, I was doing all these amazing things, and there was such a steep learning curve in anesthetics. I took on a lot of responsibility really quickly, and worked really closely with the anesthetist- who wants to you learn! Bu then I got to this point, where it seemed it couldn’t be taken any further unless you do extra studies like your masters, or you become a clinic anesthetic specialist.

I know this sounds obnoxious, but I kind of just felt like I had learnt all I could. I felt like it was always just going to be the same. Not everyday, but most days. And if I didn’t particularly enjoy what I was doing, I should probably get out!

The one thing I did love about it was that I got to talk to and meet lots of different people. It ticked a lot of boxes and I felt like I was making a difference; but eventually, the bad outweighed the good.

It’s hard to just start from scratch. I’ve had the health industry in my head for as long as I can remember. And because work experience is so important as a nurse, I would work in nursing homes in the holidays and as an AIN (Assistant In Nursing) while studying. I’m 26 and all my skills are nursing; yet I definitely know I don’t want to be a nurse.

Did I feel relieved when I quit? Yes and no. I knew I didn’t want to do nursing, but then I had no clue where I was supposed to be.

I think ultimately, I’ve stopped trying work out what I want to be, and am just thinking in the short term of what I’m interested in. I also ended up speaking to a careers advisor (eight years too late), and surprise surprise, after all the aptitude tests and personal assessments, I’m not actually suited to a career in nursing or applied health. So that coupled with my blatant undesire to do it, really decided it for me- “I’m out.”

I do think where I could have been now if I got on the right path sooner; and that’s scary.