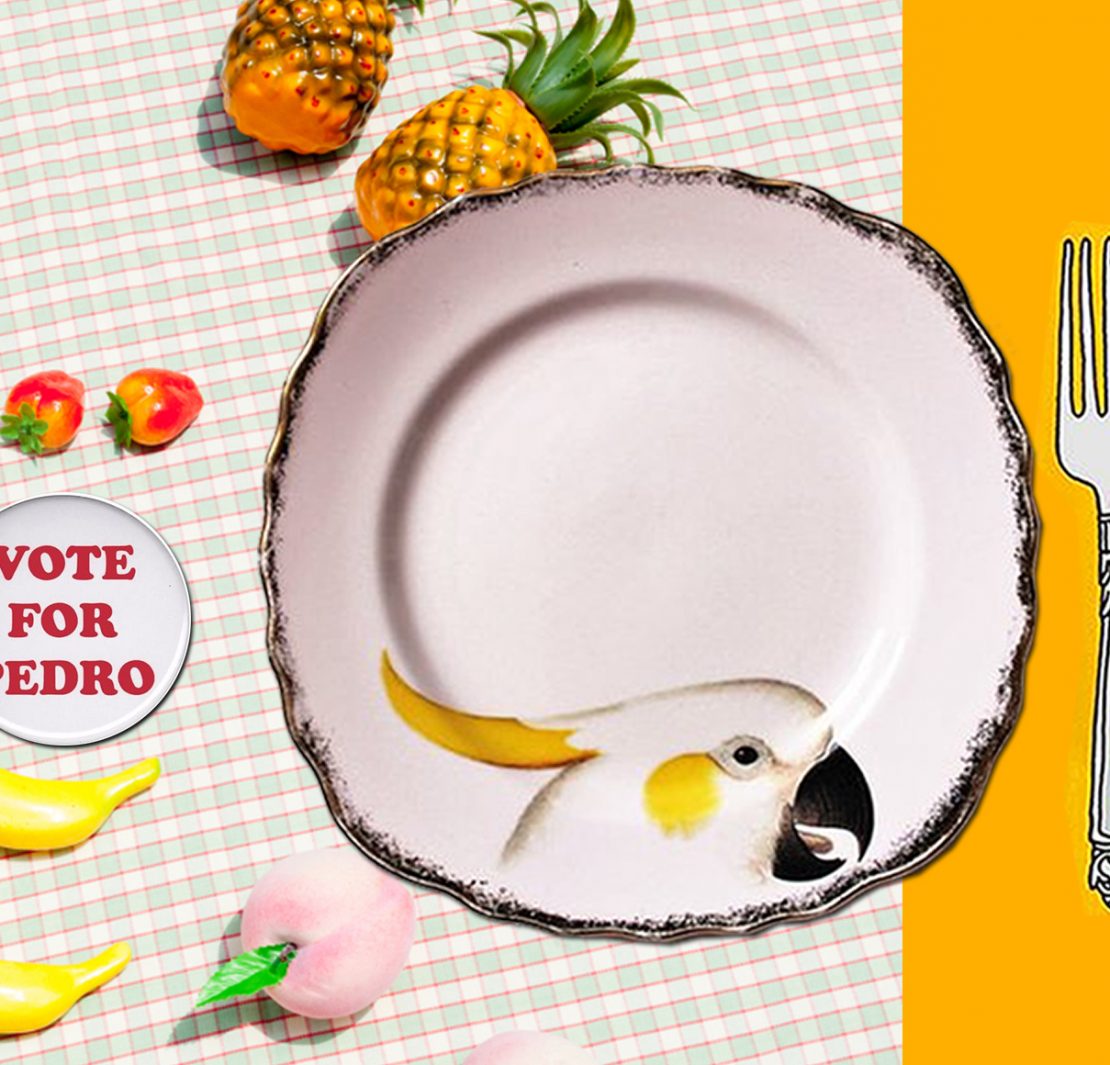 Three lawyers discuss the Q: “Law, is it worth it?”

WELCOME, TO ANOTHER FOOTNOTES ROUND TABLE DISCUSSION.

I am currently studying a Bachelor of Commerce, majors in finance and accounting, but politics have always interested me.

A few of my friends are doing Bachelor of Arts majoring in politics, but I’m wondering whether that’s the best degree choice or if there are other things I can do to get involved in politics?

For this round table discussion we invited these guys to join us.

What makes a good politician?

Laura: Australians tend to like politicians who have had life experience. There is a general assumption that there’s no point getting a uni degree then going straight into politics as you will only be known as a professional politician. Like Bill said, a good politician is representing the voices of their constituent. So, my argument is how can someone with no life experience do that?

Nevertheless, a good way to get started is to join a political party and you’ll get to meet all kinds of interesting people, and you’ll get the chance to help out during election campaigns and see what it is really like. Joining Young Labor/Liberals or the Greens is more effective than completing a political degree in isolation – as is being active in student politics on campus.

Bill: You need a thick skin and to be assertive and enough knowledge to competently represent your constituent amongst others who are also vying for their ideas/proposals/interests/next-re-election.

What’s the normal level of education for a politician?

Laura: Over 80% of Australian politicians who serve in the Senate or House of Reps have post-secondary qualifications, with the most common qualification being a Bachelor’s degree. Interestingly, about a quarter of those are law degrees. It’s difficult to say just how many studied politics at university because that’s a general category that isn’t included in the data.

Kamila: I once read something about what jobs politicians held before entering politics. A quarter of them (the largest percentage) worked in business, as company executives or managers, that sort of thing and almost 15% worked in law. Of course, business and law are both industries were you typically need tertiary education. Then the other major group were already working in politics previously, as advisors or political consultants. I think this article was written a few years ago (back when I was at uni) but I imagine it’s still pretty similar today.

So, what should you study if you want to be a politician?

Bill: When we look at Australia’s political landscape it’s easy to realise that there is no one training ground for politicians. So, don’t do politics at university unless it’s genuinely the subject you would enjoy studying the most – don’t do it just because you want to go into politics. Personality and connections is more important than the academic subjects chosen.

Laura: My advice is to stick with Finance and Economics and couple your degree with campus experience and political exposure.

Kamila: The assumption that if you study politics you’ll become a politician is wrong. I studied Commerce and Arts, majoring in Politics. I now work at Deloitte in their analyst team, so, it’s fair to say that I am using my Commerce degree more than my Arts.

This doesn’t mean that my major in politics was wasted though. Politics is far more than the study of boring men in boring suits. It’s study of power, the who, what, where and why of the world.

Kamila, can you expand a bit more on what you study in a politics degree?

Kamila: Did you ever want to know what policy and politics mediate our relationship with China, the United States or Europe and how this impacts upon investment decisions? What the root of the problem is in the Middle East? The effects of the impending mess that is the US election?

This is the kind of thing that you’ll learn in this course. You’ll learn about international relations, environmental politics, defence policy, political philosophy, policy-making and key historical moments in the political arena.

Any final advice on how to break into politics as a young person?

Bill: It’s more important what you do outside of your degree at university, in my opinion. Try to get involved with uni political clubs and go for internships that can give you real life experience.

Laura: As I said before, get some life experience first. That’s how you gain the skills to become a successful politician. Build a career outside of politics first, figure out what it is that you are passionate about and want to change, then show people why you’re the right person to do it.

I think most Australians are sick of politicians who get into it for the wrong reasons, like money and power so you need to be able to show people why you care.

Disclosure: It’s important to remember these are just opinions of the panel, and that this article’s advice shouldn’t be used in isolation when making your decision about studying politics. Remember, opinions are limited to a person’s own experience.