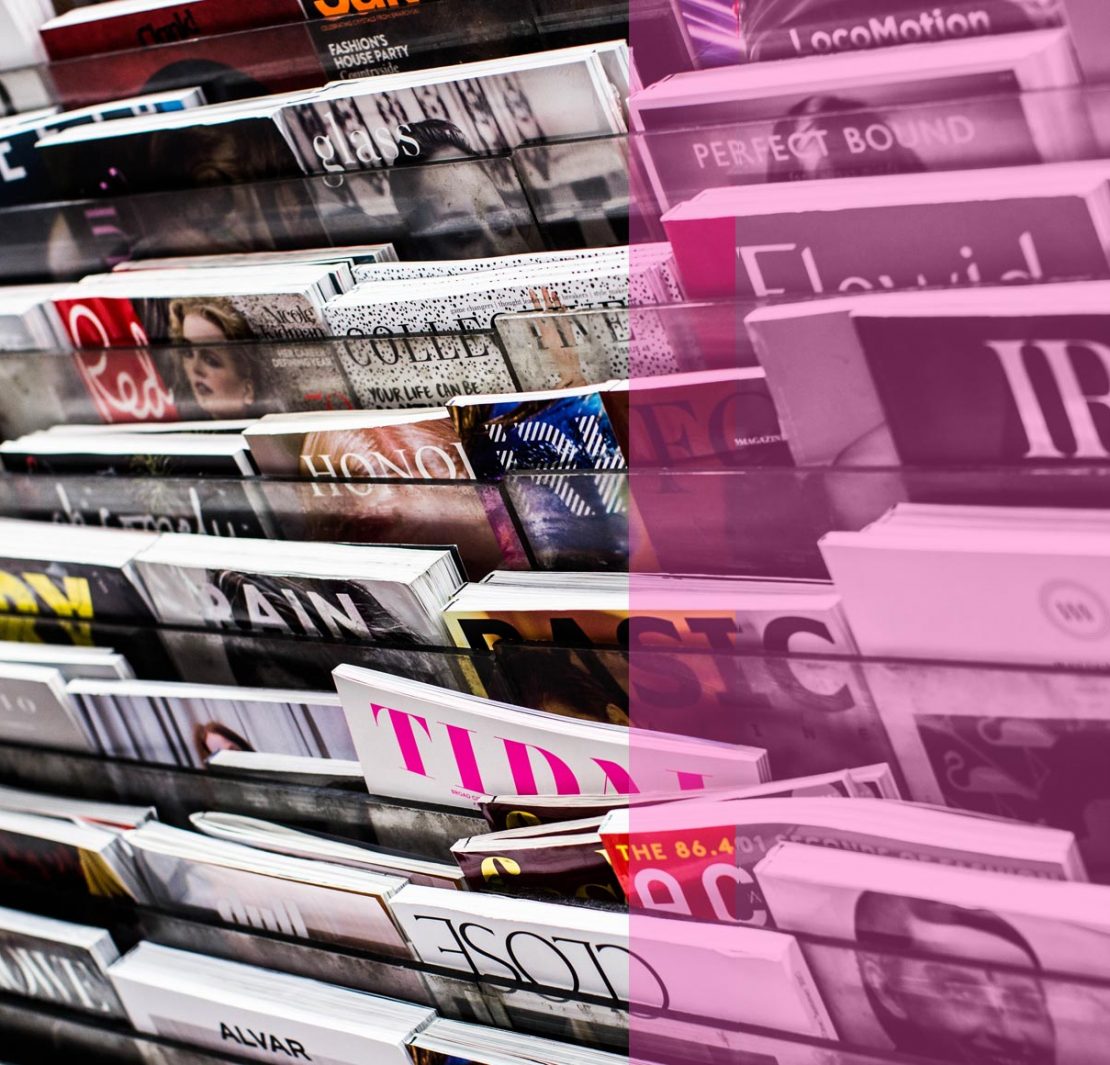 Day in the life: Brand Manager

You can’t just slap your logo on a bus and let it drive off. It has to go through your strategist, the media planner, and then to the media buyer…potentially the future-you? Do you wake up dreaming of media, know who’s reading what, and what’s the latest app to share and download content?

As a media buyer you will negotiate, purchase and monitor advertising space and airtime on behalf of clients. The aim is to reach the highest number of people in the target audience at the lowest possible cost.

Roles tend to be based in advertising and media agencies. You may work across several or all media, including:

You will usually work on more than one client account at a time. In some full-service agencies, the role of media buyer is combined with the role of a media planner.

How to get a graduate job at a bank

What does a day in the life look like? You’ll be involved in:

A career you haven’t considered: Working in hotels