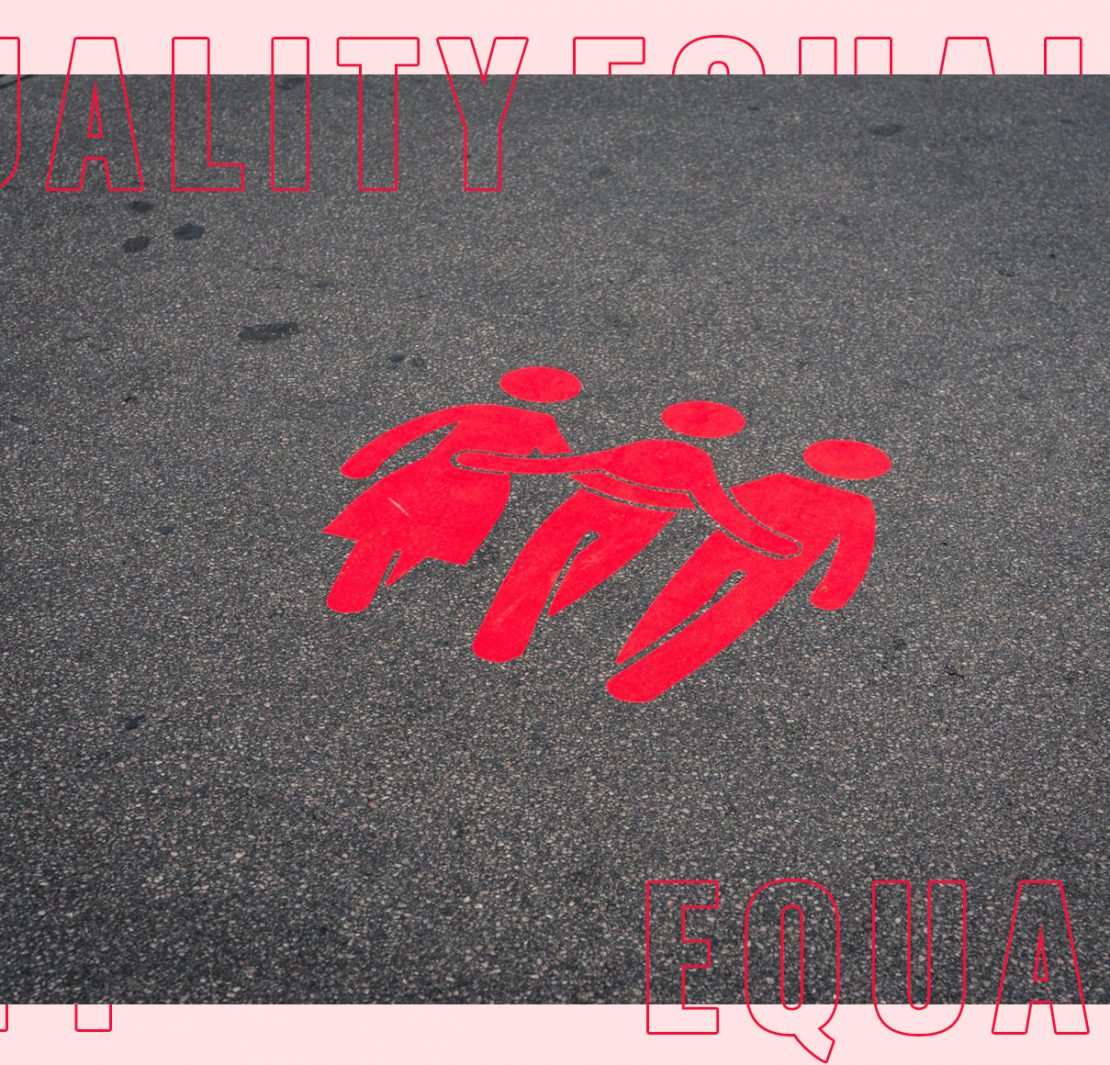 Discrimination against women seems to be a really hot topic right now, but the LGBTI perspective never seems to get as much universal concern or coverage.

I wanted to figure out whether widespread discrimination still exists against the LGBTI community, how this discrimination looks in 2019 and the ways in which marriage equality may have helped push society to become more accepting. So, I spoke to…

Studied: Bachelor of Laws at UTS

Before I met up with Nicholas, I had heard a few stories of discrimination from friends of mine – members of the LGBTI community – that clearly showed outright homophobia and blatant vilification. So, I was prepared to hear stories from LGBTI lawyer, Nicholas, that would make me frustrated with society.

What I wasn’t prepared for was to hear how ingrained these biases and injustices are. For people like Nicholas, it’s not as simple as getting angry with a few homophobic members of society…

...it's trying to make legal changes

The first thing we spoke about was marriage equality and whether this has paved the way for equality in Australia.

Nicholas is right, marriage equality does reflect how far Australian society has come in the last 40 years. He told me that during the 70s and 80s, gay bashings, murders and hate crimes started to become more frequent, hitting a peak in the mid to late 1980s.

One of the main reasons for the heightened violence during the 80s was the sexual liberation around the country that was happening due to the decriminalisation of homosexual sex in 1984.

A recent police review into 88 unsolved murders found that 27 gay men likely lost their lives due to homophobic killers during this violent period (1976-2000).

“While [marriage equality] shows a level of acceptance, there are deep seeded prejudices in Australian culture. I’m currently before a parliamentary enquiry into gay and transgender hate crimes in NSW. Until we look at what brought about those hate crimes, then we can’t really have any kind of equality”, Nicholas told me.

I asked if Nicholas has worked on any recent cases of gay discrimination as an LGBTI lawyer.

Not-for-profit youth work, by no means a charity

“I’m acting for 4 gay police officers. In their jobs they were targeted for drug testing and a complaint was made by their commander that alleged that because they are gay men, they have unusual lifestyles that lend themselves to drug use,” Nicholas told me.

Nicholas also said that words like “immoral” were used in the complaint. So, as an LGBTI lawyer, Nicholas brought proceedings alleging discrimination as he believes there to be no evidence whatsoever that the police officers were using drugs, and the only matter that caused them to be tested was their sexuality.

However, it’s not all bad news.

Thanks to lawyers like Nicholas, these injustices are being fought at a legal level, a reason why Nicholas chose law as a profession in the first place. He believes that his law degree gave him the skills that he needed to change society.

Learn more about the Bachelor of Laws at UTS.