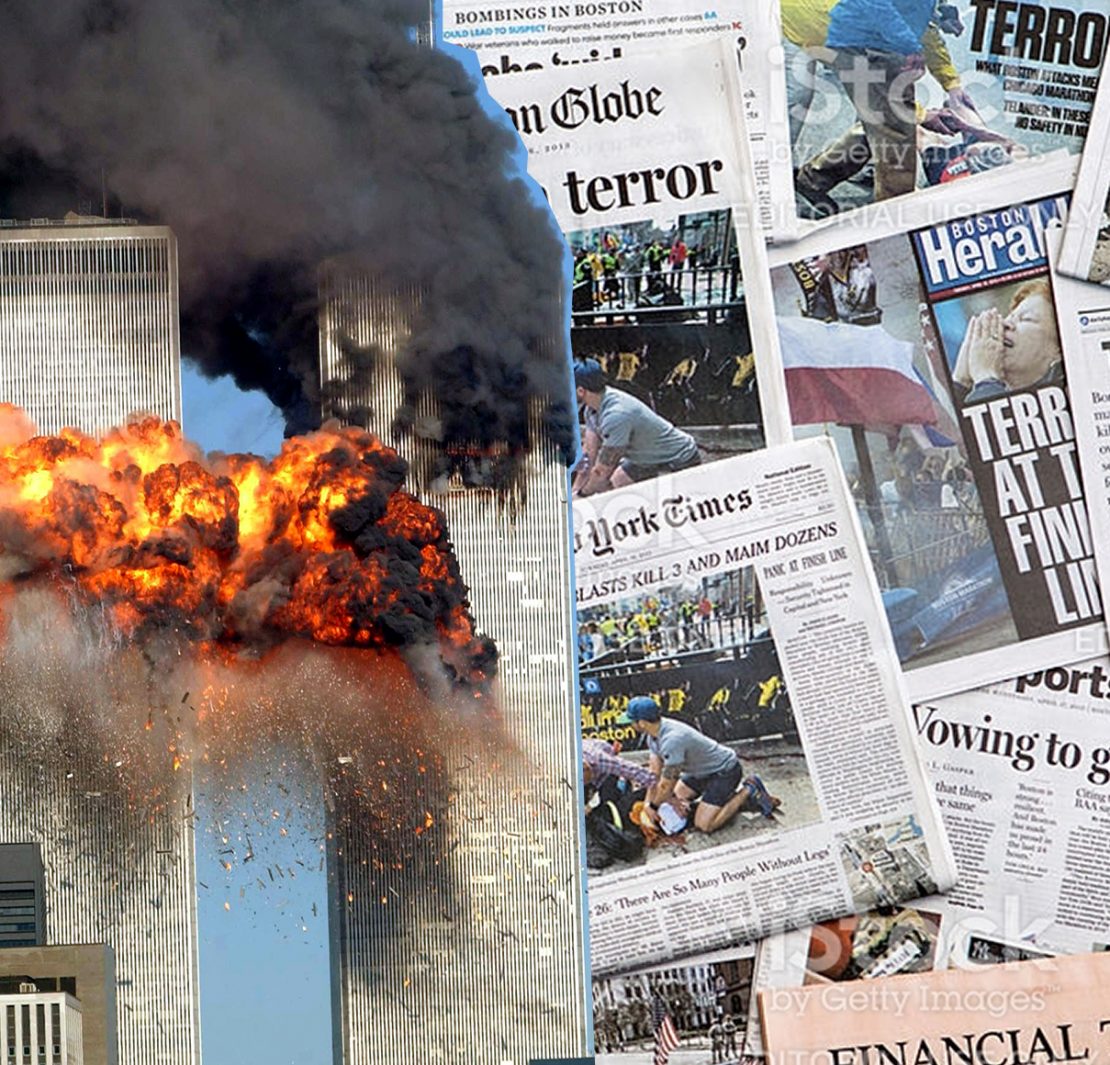 Charles Sturt University  has a Postgraduate course called, the Graduate Certificate in Terrorism and Security Studies. You learn about the history of terrorism, the concept of radicalisation, terrorism in cyberspace and contemporary terrorism.

Nick explains, “We are probably one of the only universities in the world that has a course dedicated to terrorism. Other universities have courses that offer a few subjects, like international relations for example; but we specialise in counter terrorism.”

Who teaches the course?

What is Nick’s experience?

Terrorism and Extremism Liaison Officer (CTELO) at the British High Commission in Canberra. Nick covered Australasia and had a ‘watching brief’ on the Asia and the Pacific region.

Prior to this posting Nick was in charge of International Counter Terrorism in Special Branch at New Scotland Yard. He also had responsibility for the National Terrorist Financial Investigations Unit (NTFIU) and International Liaison.

Interested in reading more about the course? Find more here

The real world of Advertising & Media

Is a degree in counter terrorism worth it?

Why I chose to work for a charity

Q&A with a dairy farmer