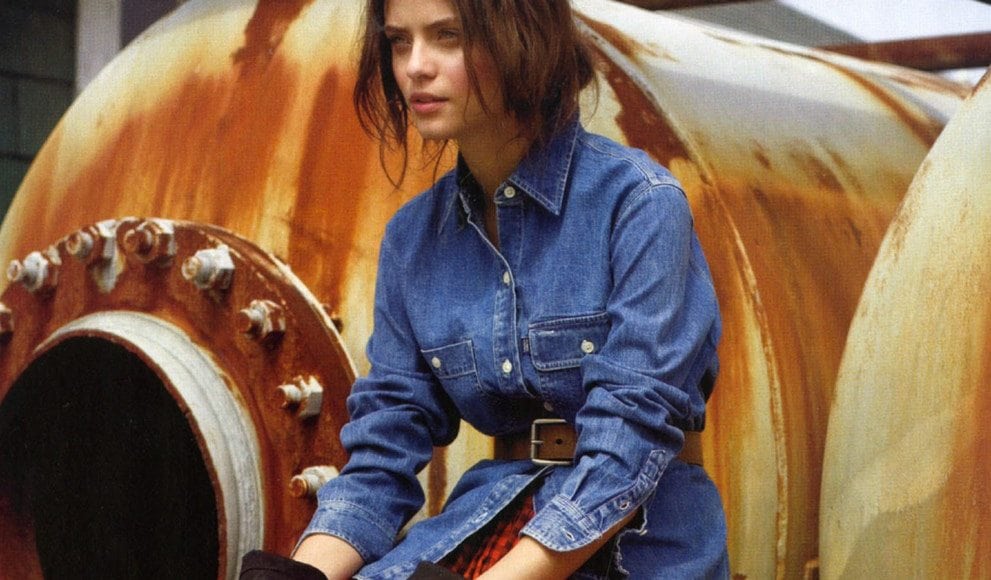 Studying vet: advice on getting in and getting through

King Gee isn’t the uniform every little girl envisions wearing for work when she grows up. It is however the get-up for your typical building and construction worker, and now more than ever women are entering the industry and being deemed just as good, if not better, than many of the guys alongside them.

Construction is Australia’s third largest industry, behind mining and finance, employing over 9% of the total work force and comprising of 330,000 businesses nationwide. While over 45% of Australian employees are female, only 12% of the construction industry is female- with an even smaller portion working in the traditional trade roles. This industry doesn’t have to be the boys club we think it is, yet in 2012 the most popular trades counted only 171 female apprentice carpenters, 138 female apprentice painters and 93 apprentice plumbers.

Women are often too quick in ruling out trade careers, including the highly physical ones such as bricklaying. While a good level of fitness for either gender is often required for a trade, let’s not forgot the tiling, painting and electrical trades to name a few, which don’t require you to be lifting the weight of a small car day in and day out. Equally, these trades and their 3-4 year trade apprenticeship act as a prominent pathway for future leaders of the building and construction industry.

Aside from these more labour intensive roles however, there’s a growing demand for engineers, accountants, lawyers, project managers and HR professionals. You might also find your place in a paraprofessional role- think contract managers, estimators, OHS officers and site supervisors.

Is a trade apprenticeship for you?

The best way to work this out is through some hands-on exposure to the industry. Investigate a VET-in schools programs, a pre-apprenticeship, or check out try-a-trade days, work experience or holiday employment options to test the waters before you commit to a four year apprenticeship.

If you do decide that an apprenticeship is the right thing for you, this is what you can expect.

Who do you work for? Your contract will be with either a Group Training Organisation (they employ a number of apprentices and place with different employers), or with an employer directly.

For how long? It’s going to be 3-4 years of your life to complete your ‘contract of training’- the same length or less that many others will be taking to get qualified in their own right- and they may not even be getting real industry experience while they learn the books. As an apprentice you’re also being paid to learn, and have most of the same rights and exposure as the other employees.

Practical vs. Theory? Majority of your apprenticeship will be workplace-based training, with usually about 20 per cent spent in off-the-job training at a TAFE or private training provider. I for example worked Monday-Thursday and then attended TAFE on a Friday.

What qualifications do you have? Your apprenticeship will usually result in a Certificate III qualification which is nationally recognised and allows you to operate as a skilled tradesman, and in turn earn more. Much to some office workers surprise, construction tradespeople can earn more than university grads, and the skills you’ve learned will easily translate across the globe and open up borders for working overseas.

As I’ve already mentioned, there are a lot of opportunities for personal and career development, with trades opening lots of doors to other roles in the industry.

Will you fit in? There’s no doubt that the construction industry has a tough reputation- early starts, tight deadlines and often challenging work conditions. Women will also face the culture of a male dominated workplace, though there is still such a reward in tangible output everyday with a team that is diverse in other ways.

Every single day I see the building and construction industry change, and I’m incredibly proud to be a part of something that is quite literally building the future, and also shaping the opportunities for women in it. I challenge you to look beyond the stigma you may see attached to a trade, and if it is the blue-collar industry part that’s throwing you off, don’t worry- we also wear hi-vis yellow and orange.