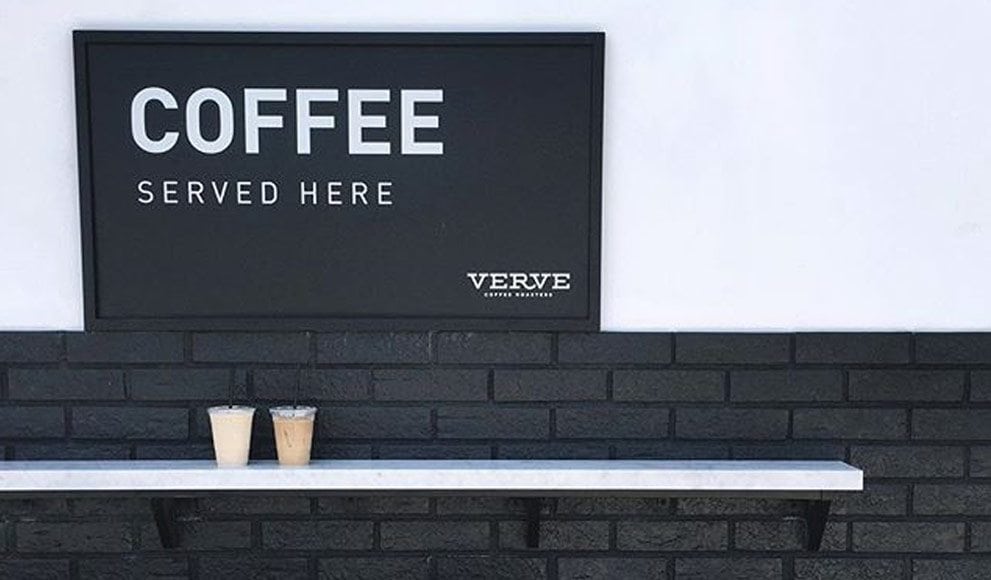 Special Education: What they don’t tell you

Ever wondered what it’s like to be a new recruit in the world of corporate law? We spoke to a graduate employee at one of Australia’s biggest firms to get the answers you need:

Before I started work as a graduate in a large corporate firm, I was aware that life in corporate law would not be easy.

I had been warned of the hours (and therefore, lack of work-life balance), the nature of the work and the stress that would be part-and-parcel of working in such an environment.

My sister, also a corporate lawyer, had told me, “If you don’t like working as a summer clerk, you definitely won’t enjoy life as a grad.” But I thought I would be crazy to turn a graduate position down.

Don’t get me wrong, life as a young lawyer in a corporate law firm is not entirely awful. There are definitely advantages and I’ve enjoyed aspects of it immensely. However, I feel it’s important to inform future grads about the reality of corporate law and remind them that the corporate path is definitely not the only option available.

The type of hours a young lawyer works is highly dependent on their practice group and workload at any given time. It can fluctuate between quarters.

For example, I had friends who at times would be out the door at 5pm, whereas others (usually those in litigation) would be working until 2am completing tasks such as photocopying and assembling briefs to counsel. These same friends would rejoice when they managed to have a weekend out of the office.

One of the biggest problems within some firms is the notion of ‘face time’. Another friend of mine working in corporate law spoke of a partner in her team who would not let her leave until 8pm each night, despite having no work to do on many of those occasions. Another friend, who had stayed late until 11pm for a number of consecutive nights,  asked to leave earlier one day as his girlfriend was severely ill in hospital. He was not allowed to do so. Despite the fact many firms are insistent on work-life balance, nothing is being done.

While at a seminar on anxiety and depression in the legal profession (hosted by the Tristan Jepson Memorial Foundation) I spoke to a retired judge about the issue of unreasonable hours in corporate firms. He explained that 40 years ago it would be rare for lawyers, senior associates or partners to be in the office past 6pm and that this cultural change was largely the result of technology.

“Friends would rejoice when they managed to have a weekend out of the office.”

While smartphones and remote-access devices may be seen as a step towards work-life balance by allowing people to work from home, in reality they can easily produce more anxiety due to an expectation that lawyers will be contactable 24/7.

Thus many employees will constantly check their devices despite being ‘off the clock’ and enjoying activities like dinner with spouses, family or friends.

After working in a corporate law firm for only a couple of months, I began to develop extreme feelings of anxiety. I’d come home each night in tears, face panic attacks at work and absolutely dread the approach of Monday morning.

One of the biggest problems within some firms is the notion of ‘face time’.

I went to my local GP who referred me to a psychologist. Among other helpful advice, the psychologist pointed out that the world is not going to end if an email reply is not sent until the next morning. This is one of the key problems in the culture of some law firms: everything needs to have been completed five minutes ago.

Perhaps if technology was not relied on to such a large degree, lawyers would leave their computers at a reasonable hour and go home, without constantly checking their emails for the rest of the evening.

I have to admit, I have been lucky enough to work reasonable hours on the whole. I have also been lucky enough to work with a number of genuinely lovely, humble and extremely intelligent partners, senior associates and lawyers, who do everything they can to minimise the long hours and stress placed upon young lawyers. However, there still exists a culture and expectation that lawyers must work as hard as possible to bring in as much business from clients as possible.

Another contributing factor to this culture is the competitiveness amongst lawyers. Many corporate lawyers will have attended a competitive school and possibly raised in a competitive home environment before entering law school in the hope of working in a top-tier law firm. It’s no wonder anxiety and depression are so prevalent.

“Despite the fact many firms are insistent on work-life balance, nothing is being done.”

Billable targets are probably one of the biggest concerns, as young lawyers are unable to ‘create’ billable work themselves (they must be assigned). Thus if the firm is experiencing a quiet period, it’s often impossible for to reach targets, causing further anxiety.

While there are programs to assist employees struggling with anxiety and depression these are often band-aid solutions covering the real problems of culture.

A trap I fell into, and one that I believe law students should consider carefully, is the lure of the summer clerkship, which often leads to a graduate program.

While it can be enjoyable to have the occasional free plate of sandwiches, your own glass office and a free dinner and taxi if you stay past a certain time, the flip side is that you’re often trapped inside in a training session for your lunch hour, are frequently isolated in your office (feeling watched whenever someone walks past your door) and are forced to stay back. If after a few months you do not think that this is for you, you can leave, however it will cost you; most firms will make graduates who leave before a certain time (often around two to three years) pay back their Practical Legal Training fees, which today total approximately $8000.

I should say that there have been positives to my experience in a large law firm. As mentioned earlier, I have developed relationships with some truly fantastic people with whom I hope to stay in touch. For those who do want to practise as lawyers, a law firm is a great place to develop a solid training ground. However, law students should keep in mind that around half of law graduates do not practice as lawyers.

Ultimately, there needs to be greater awareness in law schools of the range of career options available. Corporate law is not the only career for someone with a law degree; even a legal career may not be the right option.

Although you can talk to your family and friends, it can be hard for them to understand if they haven’t experienced life in a law firm. It wasn’t until I shared my struggles with a fellow graduate that she explained she felt the same way. After discussions with friends at other firms, I began to understand just how common this feeling was. Often when I catch up with such friends, the majority of our conversation centres on how we aren’t happy at work.

If I can give any advice to future law graduates, I would suggest seriously considering whether you want to enter the corporate law world, or even practice law at all.

For some people, it’s their passion and they love it but the majority of my corporate law friends and acquaintances are looking for a change. It’s important to know that there are so many other options out there.

Also, you should avoid getting caught up in the competitive environment of law schools; continue to invest in the things you love and enjoy, whether they be religious beliefs, friendships or your relationship.

Importantly, if you do experience feelings of anxiety and depression, don’t bottle them up, as there is nothing worse than keeping these feelings to yourself and trying to plough on without help. At the end of the day, your happiness and wellbeing are much more important than the figure in your bank account.

Republished with permission from Lawyers Weekly.

Are you ready for a change? Check out our job finder.

We asked: Why did you quit law?