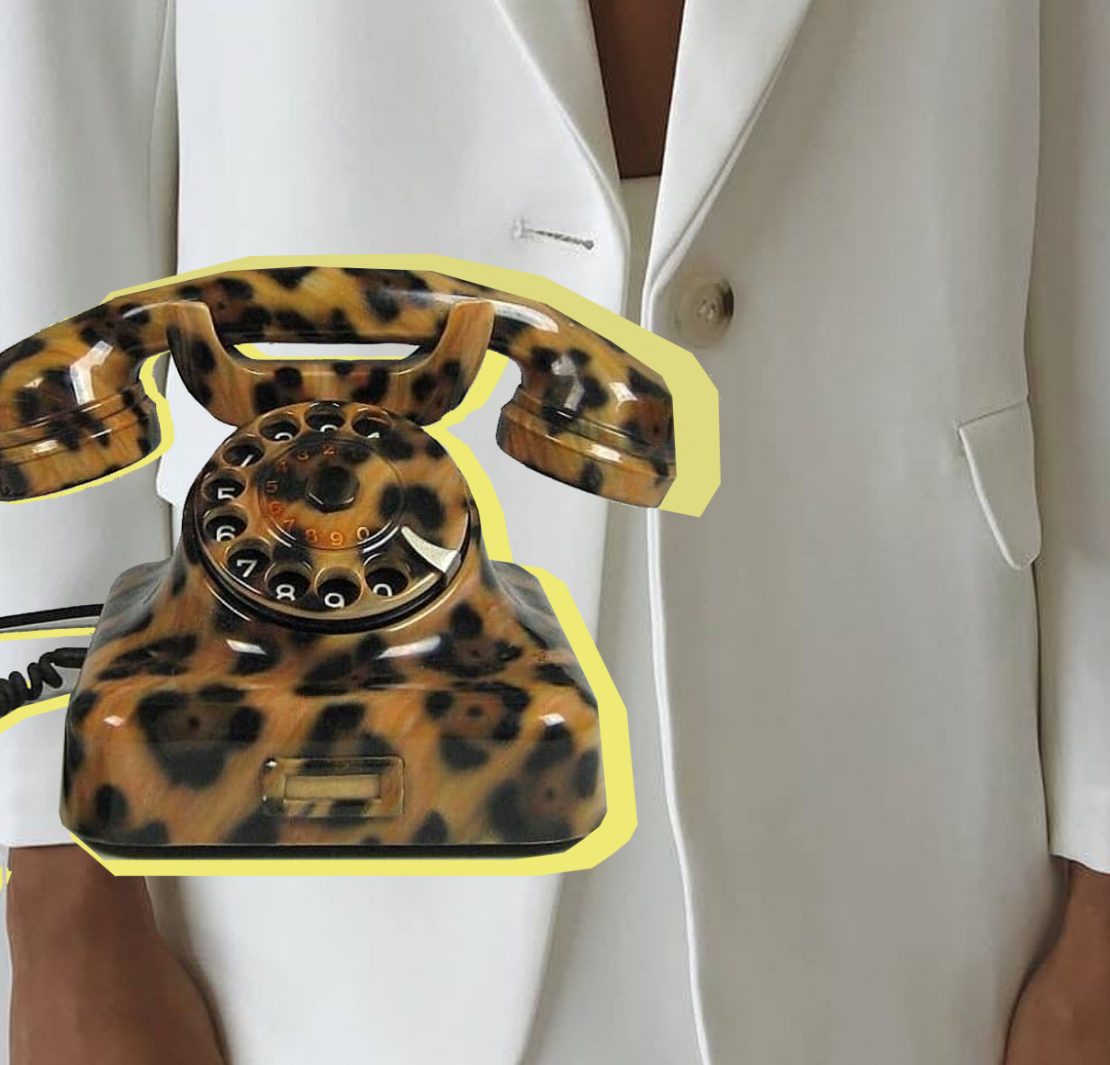 Don’t let the reason you go into a job, industry or course be that you are curious about it. You shouldn’t be curious,  you should know as much as possible about the thing!

The series “The list” is here to help you eliminate that curiosity and make a plan.

We ask the questions, you make the to-do list.

What did your parents think of you becoming an actress?

Both of my parents actually worked in television as producers, which people would assume was a beneficial thing, but actually they just knew how difficult it was. They kind of wanted me to do anything but acting, so I sort of fought against them my whole life.

When I was accepted to the American Academy of Dramatic Arts, I had to beg, and cry, and throw tantrums to convince them to let me go.

But I really have been so lucky that my parents are incredibly supportive overall. I think they just wanted to make sure that I’m was never doing something on a whim, but that it was something that I really wanted and that I was committed to being responsible about it.

Is the Australian industry small?

Australia tends to use a lot of the same people – you see the same faces in a lot of shows, which makes it a bit harder for the young up-and-comer to crack into.

In Los Angeles, it’s just so much bigger. So many roles come out every day in America, whereas in Australia it’s far more limited. Australia has suffered budget cut, after budget cut, but with Netflix and Hulu in the U.S. there’s just far more opportunities and more money for things to be made.

What are people’s reactions when you say you are an actress?

When you tell people you want to do acting, a lot of them will laugh you off or say something like, “Oh, so you want to be a waitress!”

Most people don’t get it because it doesn’t make sense and it just seems like a pipe dream. Often, I won’t tell them the truth – I’ll tell them I work in production because it’s easier than trying to explain or dealing with the awkward, “Ohhh, well, good luck with that…”

After high school I remember someone from my school asked me to do an interview about my future plans. I told the woman that I was going over the States to do an intensive acting course where I would be working with casting directors. She just stared at me blankly and didn’t write a single thing on her paper. So, I got a bit flustered and I told her that I also got into Law at Macquarie and she was like, “Oh fabulous, tell me more!” and she started writing things down.

I did audition for NIDA and WAAPA, several times. It’s funny, I got a call-back and got right to the end of the audition process for NIDA the first year, but then the second year I got knocked out straight away. It changes all the time.

So I think that’s an important thing to know as an actor, sometime it’s not about you, it’s just about the timing.

For my NIDA audition (the third time), I was doing a monologue of Helena from Shakespeare’s A Midsummer Night’s Dream. I had only done a few lines when the woman auditioning me asked me to stop and she says, “I want you to imagine that Helena has big clown feet. As you walk, I want you to walk with big, big clown feet. And on the end of her nose, she’s got a big, red, clown nose. Okay? Okay, start again!”

I’m about to start again when she jumps in and says, “Wait, wait, wait! But Helena’s a pixie clown.”

So, I do it again and I’m flapping around and waddling, and it was honestly just the worst audition I’ve ever done. For the NIDA auditions, you’re in a big room with the other actors and after I sit down next to this girl, she leans over to me and says, “Oh man, I felt so sorry for you.”

I didn’t get in so obviously my pixie clown wasn’t up to par. But this isn’t entirely rare. Sometimes a casting director can be like, “Could you just do this a little more purple?”. You just have to roll with it and make some kind of adjustment.

Want to read another audition experience for someone at NIDA?

If you want to work in Los Angeles, or America more generally, it’s very hard to just move. For the young person who wants to get a visa as an actor, you need an O1 visa (usually). This is basically an industry/profession specific visa, which means that if you get this O1 visa, you can only be an actor.

This is difficult because you don’t really know that you’re going to get frequent work or sufficient money. But also, to even get this visa you need to have done enough work to prove that you’re going to an asset to the country. I had done some work in film, TV and building up credits, but to move straight out of high school is really challenging.

How do people pick where to study?

Well I think it’s important that you train where you want to work. I had known about the school since high school and I showed my parents and told them that’s where I wanted to go. They just laughed me off, but it always stayed at the back of my mind.

Then one day when I was like, ‘I’m ready to leave the country!’. So, it was 2am and I was in bed when I started doing some googling and the school popped up again and I just started the application process. You had to write all these essays and I think I was just so honest and raw, and I did no editing because it was so late.

I forgot about it for a little while to be honest but then I got an audition, which was in Melbourne. For the audition I had to prepare two monologues, and then also do an interview.

It didn’t really hit me at first. I remember I went straight out to a café and I burst into tears when I was ordering my coffee.

I took a class with Felicity Huffman who is from Desperate Housewives. I also learnt from her husband, William H Macy, and he said something to me that’s stuck with me forever. He said, “No matter what, no matter how successful you become, you will always feel like a fraud.” It was super humbling because I think he’s right, no matter what you, will always question if you’re ready for something.

I’ve also been taught a lot by Matthew Barry who was the casting director for The Notebook, The Other Woman, Good Luck Chuck, and My Sister’s Keeper, to name just a few.