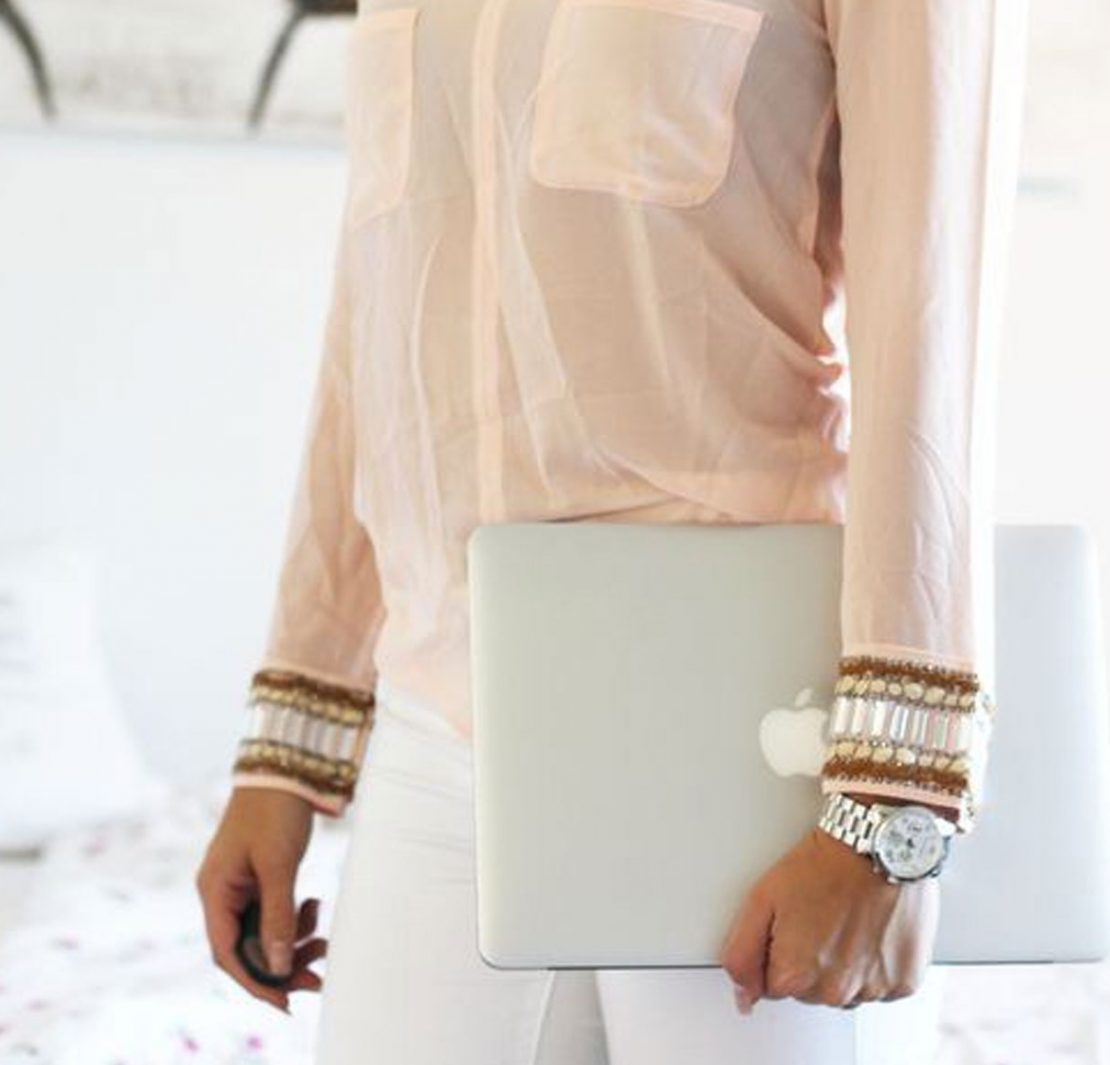 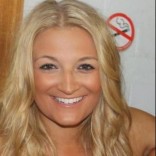 How to land a job in financial planning

So you want to be a journalist. I remember I always dreamed of being a newsreader, the appeal of their perfectly sculptured hairstyles and dreamy, husky voices eventually enticing me to enrol into a Bachelor of Communications at Charles Sturt University, Bathurst.

The winner (by a long shot) was Bathurst, but moving from the city to a country town scared me. Would there still be shops, places to socialise, four-lane roads?! The answer, of course, was yes. Bathurst is an incredibly gorgeous, historical city with a population of approximately 40,000. CSU Bathurst is one of the university’s six major campus locations and as well as offering a variety of ways to study, by distance or internal, you can also live on campus which was a major drawcard for me!

I resided on campus for all three years of my degree, and was a residential advisor during my second year. This meant I looked after a dorm of 32 (mainly first year) students and helped them cope with study, socialising activities and finding their way around the uni. It was an incredible opportunity, and really provided me with the change to mature and learn new things myself.

The journalism course itself was out of this world. I don’t think there is any other university that offers such a practical, FUN course. From having my own radio show called “Girl’s Night In” on a Tuesday night at 7pm, through to being the host of a university TV show, CSU Bathurst gave me the opportunity to shine.

In nearly all CSU courses, from health to education, you’ll need to engage in some form of practical work. For most communication courses, this constitutes work experience and various internships. My number one hint is do as many as you possibly can!

The more experience you have on your resume, the more likely you will be given the job over someone who has no experience. I lined up as many internships as I possibly could, through whatever means possible.

Another great tip I was given early during my course is CONTACTS. It’s not what you know in the world of the media, it’s who you know. I’ve developed a huge network through family members, friends, social media, emailing and running into random people on the street and striking up a conversation. You need to be open to people, willing to engage and become adept at building relationships. Always offer to do free work, or make sure they know you are willing to help no matter what the situation. I was able to have numerous internships due to persistence (constant emailing and phone calling) and a wide range of contacts.

I interned at my local newspaper (which paper?), Women’s Health Magazine, The Today show, A Current Affair, Sky News, and both the regional TV stations of Prime7 and WIN in Orange. It sounds like a lot, and it was! Some mornings I woke up and didn’t feel like working for free, being delegated the jobs that no one else wanted to do.  But you know what? They were all SO worth it. I have such a better understanding now of how the television industry works, the strenuous deadlines magazines have to meet and the personal level newspaper reporters require to interact with their local community.

The vast range of internships also helped me realise that TV journalism was my calling. I wish someone had told me to start doing work experience as soon as I started my journalism degree, so I could have known earlier and focused my studies on broadcast media as opposed to print.

I’m currently employed by Sky News, and living the dream. I’m not going to lie to you- it’s one of the hardest industries to break in to. You will be rejected 9/10 times when calling and emailing people, but persistence is key. Don’t take no as an answer and don’t let being at the bottom of the food chain phase you- the only way is up.