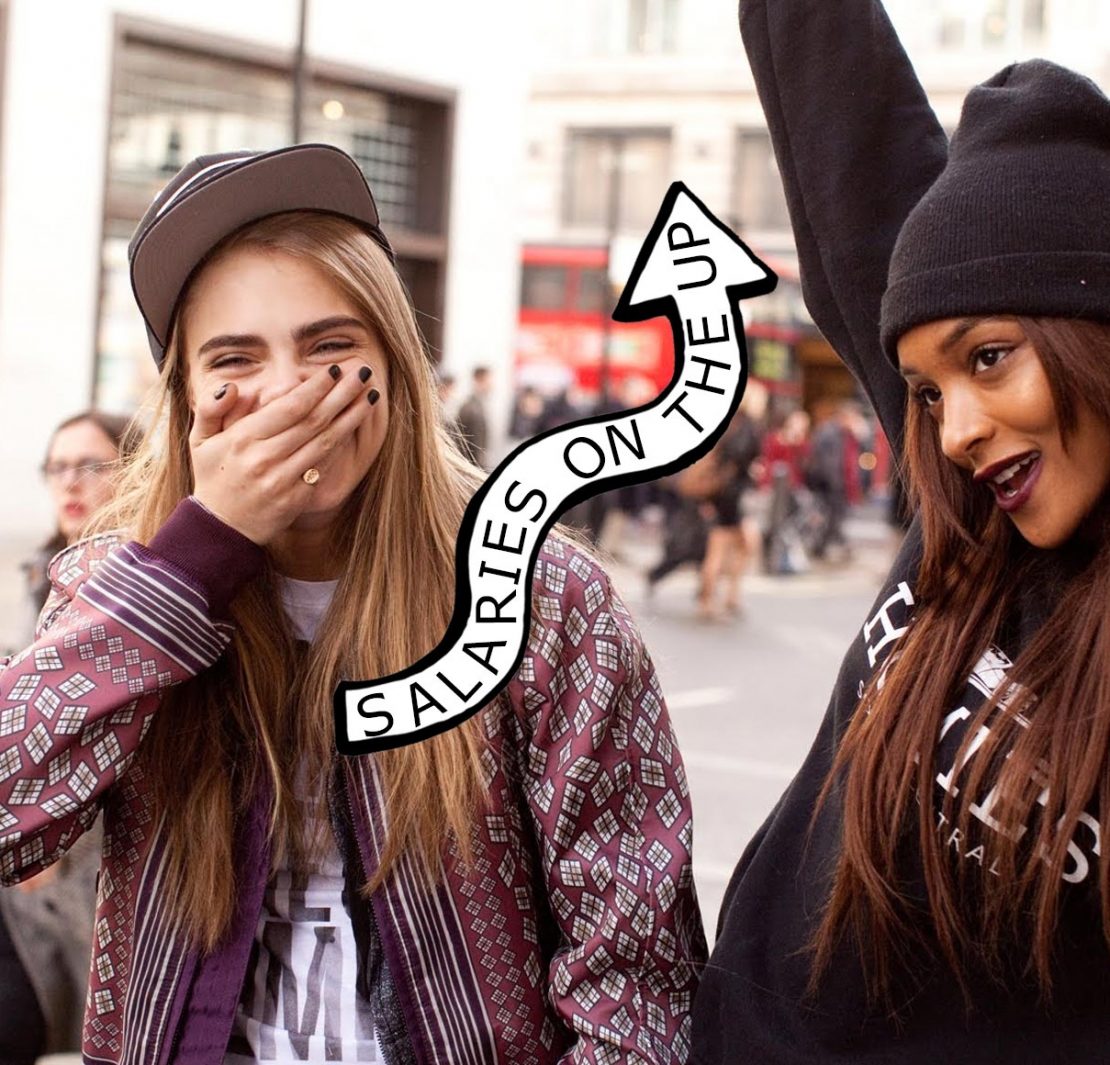 Let’s talk a little about money. More importantly, who has got it, who doesn’t and if you can even get a piece of it; courtesy of the ATO’s findings from our 2014-15 tax returns.

The top paid jobs are pretty much as we expected…surgeons and anaesthetists are up there at the top, which I’m pretty ok with.

Click on the different tabs to see average income, median income and number of jobs for that profession:

*Graphs not supported by Safari on Desktop.

Thought CEOs would top the list? Well, not necessarily. The lowest median salary within the top ten is actually for CEOs and that’s because while there are plenty of high earners*, there are also a huge number of small and medium businesses that are paying more palatable wages. Half of all CEOs made under $73,000 in 2014-15.

*High earners: In 2016 the highest realised pay was $24.75 million between Westfield’s co-CEOs, Peter and Steven Lowy and the highest-paid individual CEO on a realised basis was Seek’s co-founder and CEO Andrew Bassat at $19.39 million.

Coming to no surprise, mining engineers and lawyers are also in the top 10 for average incomes, but look at the ‘number of jobs’ tab and don’t jump into your law or engineering degree too fast!

Personally, I would like to see the creators of brie and feta get a pay rise, but for now they’re sitting on an average income of $59,752 for males and $43,357 for females.

How about some of the other weird and wonderful options…Member of Parliament or Apiarist (bee keeper) anyone?

Love the limelight but looking to make more than $40,864 (male)/ $36,429 (female) as an actor? We recommend trying TV Presenting – you will get the spotlight and the salary.

And aside from what profession you have, there’s also a correlation between your postcode and pocket money. Surgeon? Book your flight to WA now:

Money doesn’t sway you? Good for you. Start your career in the right place and visit The Careers Department.