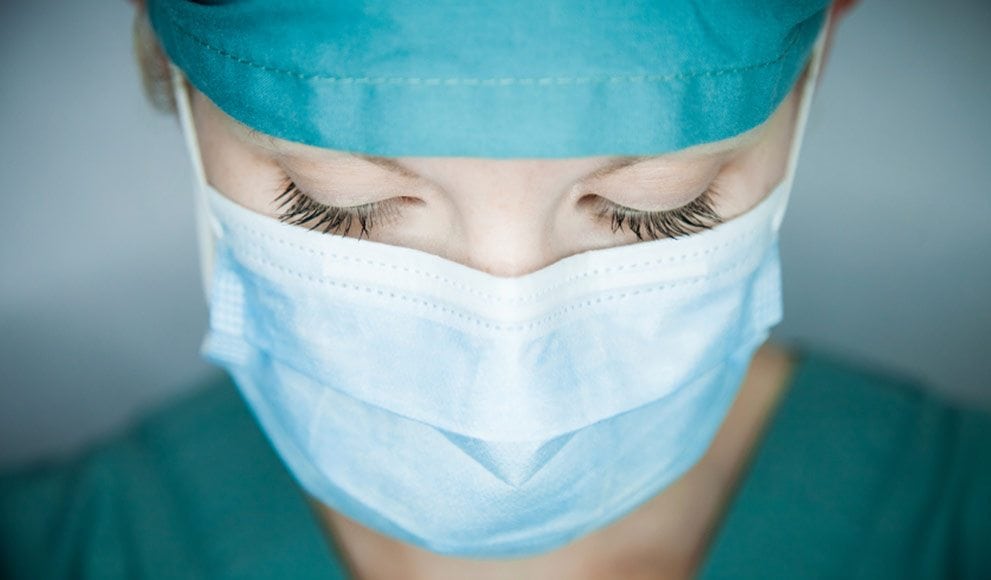 I recently read a book called The Nurses: A Year of Secrets, Drama, and Miracles with the Heroes of the Hospital, which examined a subculture I’m very much so a part of, but I’m not sure we all talk too much about to the public. And I think it’s time we do.

There’s no doubt about it that nursing is a demanding profession and requires a lot from its ranks. We’re talking 12-14 hour shifts, managing traumas and managing yourself and distraught families and patients through such traumas! The compassion and selflessness that nurses exude on the job is sometimes nothing short of a miracle, but aside from managing our own relationships with patients and their conditions- how much does the public know of what really goes on for nurses? I’m talking about the alarming nurse culture of bullying and hazing.

Why is our profession so silent about it? Is it because of such the large majority of us being women that we think it’s okay to resort to gossip and cattiness? Well, it’s not. While I haven’t been privy to it all personally, I have heard of the spreading rumours, name-calling, playing favourites, and intimidating or berating nurses until they quit. And it’s destructive to patients.

So pervasive is the issue, in 1986 a nursing professor by the name of Judith Meissner, coined the phrase “Nurses eat their young”, calling out older nurses for tearing apart their young (and fairly), more inexperienced colleagues. And apparently it’s just getting worse- a workplace bullying call-line in the US receives more calls from nurses than any other field (36% vs. 25% for educators, the next biggest callers). Are nurses accepting of this culture, or is it to blame for the attrition rate of young nurses in the industry?

Worldwide, experts estimate that one in three nurses quits her job because of bullying and that bullying—not wages—is the major cause of a global nursing shortage.

Within this book, I heard a tale of a nurse, Christi:

“About four months into the job, Christi had a patient who suddenly lost consciousness. She pressed the code button to signal that she needed emergency assistance with a crashing patient. To her shock, nobody came. Alone, Christi grabbed the code cart outside the door, checked the man’s blood sugar levels, and saw that they’d dropped so dangerously low that he was at risk for a fatal coma. After Christi pushed dextrose through his IV, the man regained consciousness. “He turned out to be fine, but for a full five minutes, I’m sitting with this man on the floor in sheer panic. My patient could have died,” she says. “I was devastated because these are people who are ‘called’ to serve others. To imagine they would put a petty, personal bullying issue in front of someone’s life is just appalling.”

I haven’t experienced it to this degree at my hospital, but even the thought that it’s occurring at other’s, at Christi’s, makes me sick to my stomach. Then I heard of Megan,

“[One of these nurses] screamed expletives at Megan at the front desk and on another occasion told her, “You have a target on your back, and people don’t like you.” “It makes me nervous about going to work,” Megan says. “We eat our young—it’s really true, and it needs to be better addressed.” Her manager advised her not to quit, saying, “Sometimes it has to get worse before it gets better.”

Researchers say that at least 85% of nurses have been verbally abused by a fellow nurse.

In an industry where we literally have life in our hands, isn’t it paramount to be supporting each other through the incredible moments we experience each and every shift? When the communication between nurses, or nurses and doctors, breaks down, not only are nurses hurt and at risk, but the patients are also.

Hazing is different to bullying, and this “girls will be girls” argument only debases a profession that is filled with smart and intelligent women who are passionate about their work and their patients. So my advice to you young nurses is twofold. First, you must not let this deter you from a nursing career, and secondly, if you do all victim to it, DO NOT suffer in silence and accept it as a rite of passage. It is not a passage you need to travel.

Have you experienced this in your workplace as a nurse? Perhaps you haven’t? Share your experiences in the comments below and how the wider issue should be addressed!

We need to talk about the perception of nurses