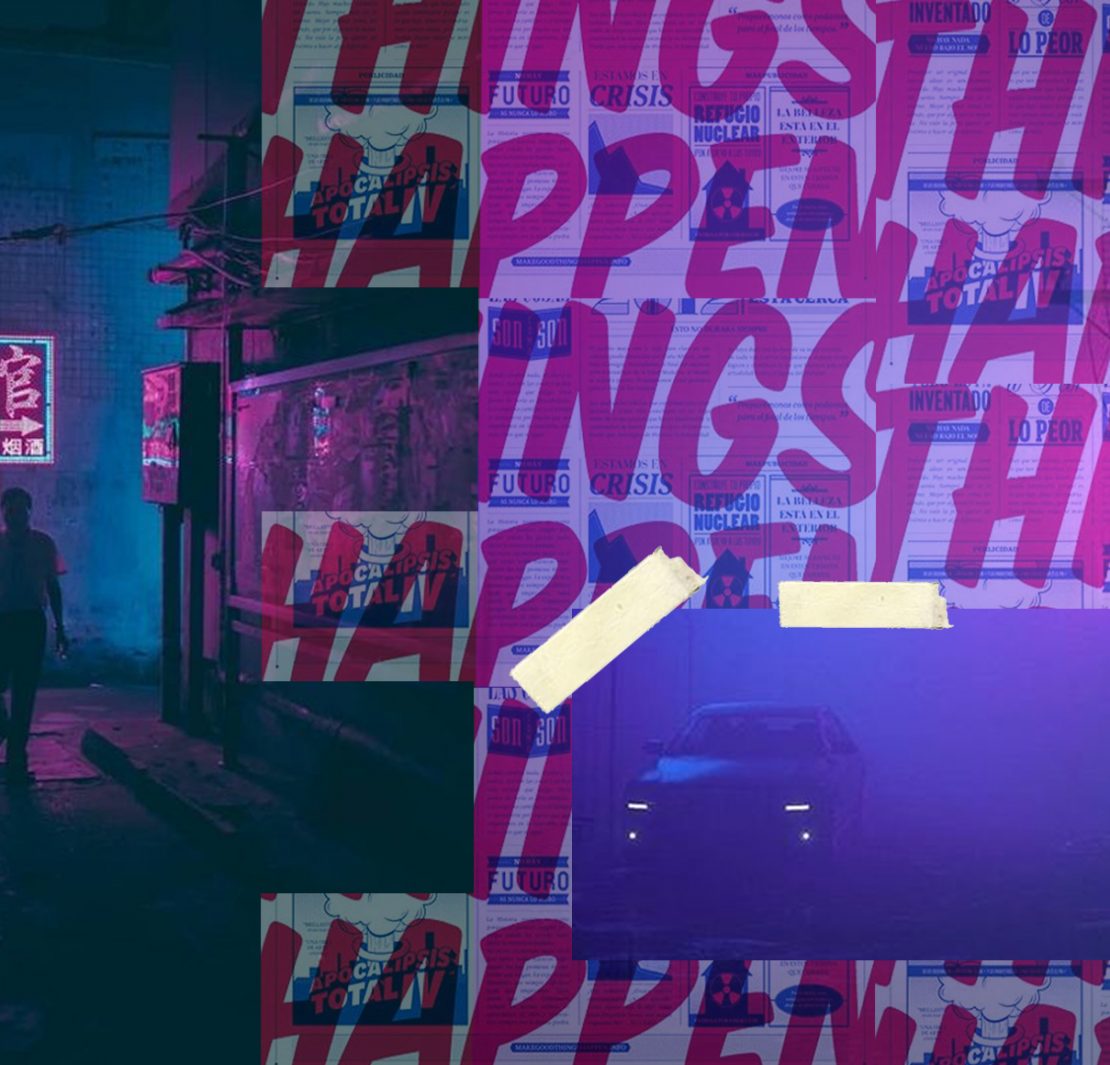 Did you recently watch Dirty John? Are you now wondering if your neighbour/colleague/ex might be a psychopath? With talk about psychopaths and narcissists rampant, we asked a psychologist the question – what is a psychopath, medically speaking?

FN: What is the difference between a sociopath, a psychopath, and a narcissist?

Psychologist: Well there’s a lot of overlap, but these days a lot of people use these terms interchangeably.

FN: And should they be?

FN: Okay, so let’s start with the term narcissist because it gets thrown around a lot. What does it actually mean?

Psychologist: A narcissist is somebody who lacks empathy; they’re grandiose, entitled, arrogant, and constantly seeking validation. It’s a disorder of self-esteem, so they have trouble regulating their self-esteem. But when a narcissist does a bad thing, they feel a fair amount of guilt and shame. More shame than guilt frankly, because shame is a public emotion and they are mostly concerned about how other people view them. They don’t like being viewed negatively in the public eye or by other people, that’s where the shame comes from. But they will feel a little bad if, for example, they cheat on their wife. In that scenario they’ll likely think, “Oh, I probably shouldn’t have done that.”

FN: So how does this differ from a psychopath?

One rule of thumb to remember right off the bat is that every psychopath is narcissistic, but not every narcissist is psychopathic. Make sense?

There’s your key difference. A psychopath is a narcissist but with none of the guilt and none of the shame. They don’t feel remorse when they do something bad.

Psychologist: Yeah, this is what makes them great serial killers, or hired assassins, or even people who are going to go in and literally gut a business. They’re like, “I don’t care who gets hurt.” They would say something like that and they’d honestly mean it. Whereas a narcissist is like, “I hope no one gets hurt.”

FN: Is psychopathy a real disease then?

FN: How does this difference change the behaviour of psychopaths?

For a normal person, when we break a rule like running through a red light, or if we do something embarrassing or rude, then our autonomic nervous system gets charged up. Our heart starts racing, we sweat, our pupils get wide. We look around because we’re afraid of the consequences.

So where you or I may go on a roller coaster and feel that sense of excitement, to get that arousal in a good way, we don’t like feeling it when we do something wrong. Psychopaths on the other hand, don’t feel it.

FN: If I am driving and I see police sirens coming behind me, I get panicked. I mean it’s full on, my heart literally races!

Psychologist: You’re not a psychopath then! A psychopath would see that and go, “Oh, I’m going to get pulled over,” but even if they could have a stolen goods in the backseat, they wouldn’t change their expression.

A lot of psychopaths who commit violent crimes end up jail. But the ones who commit more white-collar crimes, I guess they end up as multi-billionaires because they’re willing to do really, really rough stuff in their business and get through it.

FN: Tell me about sociopaths then. How do they differ from psychopaths?

Here’s the key difference: a psychopath is born, and a sociopath is made. That’s the key.

So let’s use some examples here. A sociopath could be the kid who grows up in a really rough neighbourhood and learns criminality to get by. They might learn to be a bully or get involved with sort of the wrong kids and use a lot of muscle, because that’s survivalism. But it’s not necessarily always comfortable for them, they just learn it. It’s could be the person who grows up with a father who teaches them the business and teaches them how to break the rules.

FN: Back to the car example, how would a sociopath feel in that scenario? Would they start sweating and have their heart race?

Psychologist: They might! They may not feel so good about it… they’ll be a little bit more uncomfortable with it. But in time, they learn it.

FN: This is so incredibly fascinating to me. If a psychopath goes to jail, he isn’t upset about going to jail?

Psychologist: In some ways it becomes the cost of doing business. But no, they’re not happy about it. Psychopaths, and to some degree sociopaths, don’t think about consequences.

FN: So how do all these people use their disorder to their advantage?

Psychologist: Psychopaths are great sales people. Salesmen for cars, timeshares, all that stuff where they’re upselling and almost taking advantage of someone, making them take on more money and cost of something than they really should. They are able to be superficially charming.

Psychopaths and sociopaths and narcissists make great chameleons. They’re definitely able to change the situation to get what they want. Psychopaths in particular, but also sociopaths, view the world as an instrument to fulfil their desires. That’s really what they’re about. It’s awful, because they’re going to often discard a partner when they don’t have much use for them. Or they often expect partners to have a very specific role.

FN: That is insane.