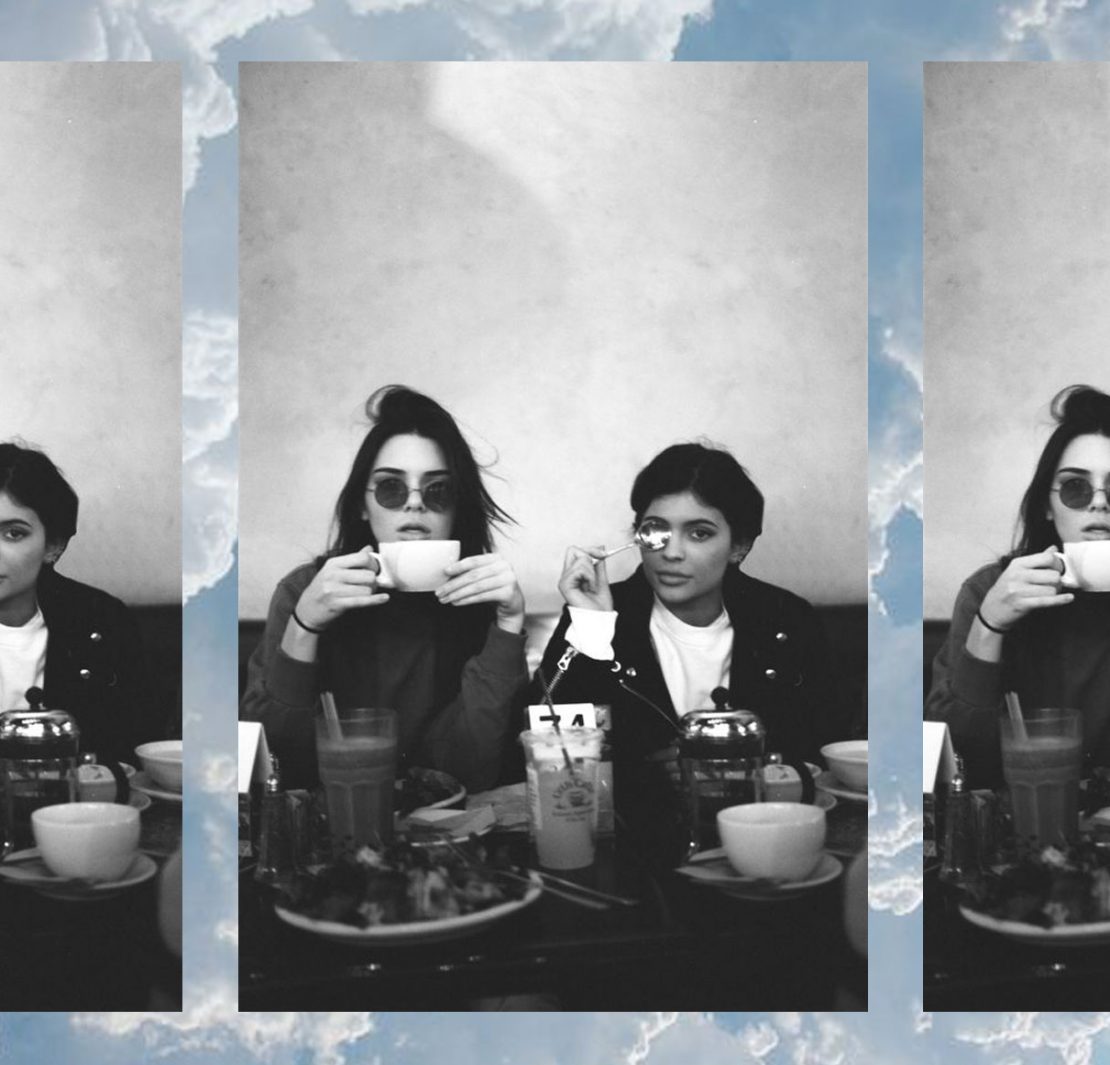 We spoke to a veteran television producer, director and editor who has worked on some of the  biggest reality show titles that we all know and love, about the realities of his job.

His work has taken him all over the country where he has filmed dates (hint), competitions and all the drama in between. Four years ago he packed his bags and set up camp in LA where he worked on some of the BIGGEST shows on TV. Here is what he had to say about the industry.

Usually a day or two day before the shoot is set to start the crew will receive a call sheet. The call sheet has a list of the cast, crew and shot list along with other details about that particular production day. The shot list details which talent will be in each scene along with details of when and where the scene will take place… AND what they are there to shoot in each scene. Every scene is shot under the guidance of the director and producers and not unlike scripted episodes or movies, the scenes are shot multiple times.

This means that when you actually watch something happen in reality television, not only was that scene and the actions/conversations within it planned days before, you’re likely watching the forth or fifth time that “real” event actually happened. Very rarely can any of these untrained actors nail a scene on the first take. If there’s time to shoot another take, you can bet your ass the director is going to call for it.

Have you ever been watching a reality show and after a cut from one angle to another, (for example, a camera angle in front of a couple talking, to then one of them from directly behind) and think, ”well, gosh… shouldn’t a camera guy be standing right there?” Well, thats a dead give away that the crew has repositioned and run through the scene again for a second time.

A perfect example here are The Bachelor date scenes, a picnic date on an abandoned beach from three angles? Means the couple ‘did that date’ three times over. You would have seen the second camera in the background otherwise. A girl getting thrown into the pool is shown from the side and the front? Means she had to get out of the pool, dry off and do it all over again to get the second shot.

Just a few months ago I was on a BIG reality show in LA, legally I cannot name names, but I was responsible for directing a fight between two ladies. When I was briefed in, it was explained that we were filming them having an argument about an event that was yet to happen in their lives. One had lunch with other’s ex, and she wasn’t comfortable about it. The lunch date they were fighting about had not yet been shot and was scheduled for a completely different day later that week. We were only filming the argument earlier because ‘schedules’ of the talent didn’t allow us to do it chronologically. So there we are shooting two grown adults, for no better word, going at it, for no reason at all.

Another show I worked on in the US (and can name) is a Housewives show. Every single episode has a plot agenda. The producers set up the scenario and the players all know what is going to happen; they know all the ‘surprise’ attendees that will ‘come uninvited’ to the party or event. In some instances they are even offered a retainer in their contract if they react in the most entertaining way, this way, the talent sometimes even try outdo each other in how ‘outraged’ they are. Those reaction shots of shock/horror that we cut to are not necessarily from that moment either, It could be someone told them a story that made them make a goofy face that reads as shock, and when we cut to it with dramatic music, it looks like the lady is reacting to what’s going on in the scene.

If you want to know if a scene has been tampered with or not, listen for changes in audio, if you hear a change in tone, it means we have cut the scene from two scene run throughs.

Can you give us any insight from specific shows?

Ok, on Keeping Up With The Kardashians & Jersey Shore I can tell you that most early seasons of a show are lightly scripted. The scripting got tighter as more seasons were produced to accommodate production schedules and create story lines. Keeping up with the Kardashians will try to appear “real” by taking events that will be happening over the next 6 months of a persons life and then setting them up so they all take place over the next 3 weeks of filming the season. So yes, it’s stuff that would really happen, they just make it all happen at an accelerated pace. Keep in mind when you watch a three month season of the Kardashians, all that stuff happens ever the course of 3-5 weeks filming wise. It is simply too expensive for the network, and too intrusive for the talent to hire crews and equipment to be on standby to just film whenever something happens in the person’s life.

Then all competition reality shows  like MasterChef, Big Brother, My Kitchen Rules, The Celebrity Apprentice etc –  hire “Story Producers” (watch the credits, that’s an actual title) whose job is to follow everything that is going on. They then create the story in two ways:

Then there are the four things to know about reality cooking shows;

And finally, I know that on MTV cribs most of the rappers houses were rented specifically for the shoot, and paid for by a real estate agency and other brands who want their product to be included in the shot.