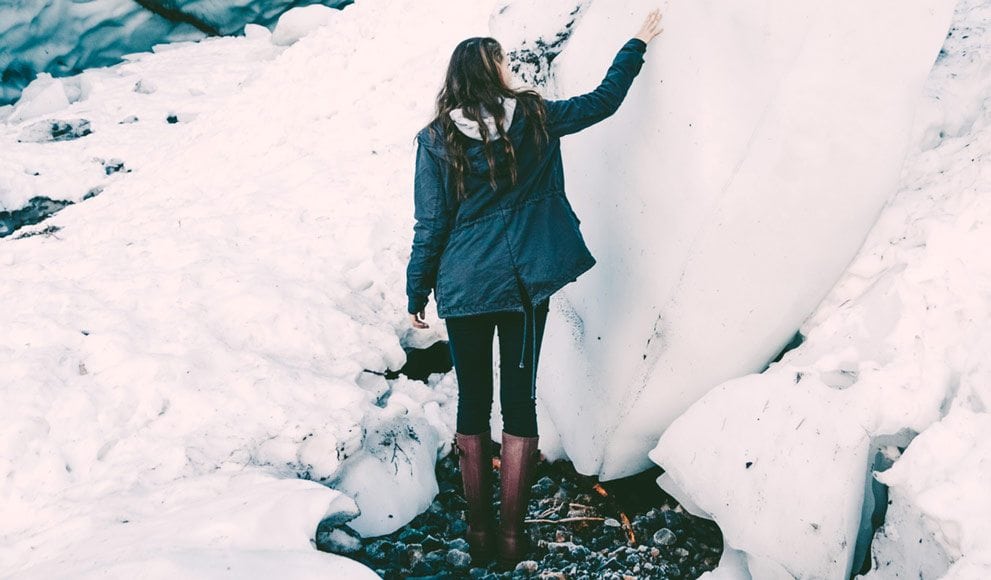 Midwifery: The what and the how

Once upon a time, not so long ago, we might have heard something on the radio or TV or read it in a newspaper and mentioned it to our spouse or housemate when they got home. Perhaps we might mention it at work and have a brief five minute conversation, before moving to do something else.

Never before have we been able to share opinions so quickly and so widely. With the like of Twitter and Facebook, we can send something to someone on the other side of the world at the touch of a button. Sometimes we forget our opinions are not facts. We forget interpretations are just that – and that our versions of reality do not match other people’s. Why would they? We do not live the same lives as those other people. But then, we forget that, too.

People say this is a good thing. Those who never had a voice, now do. And if your problem was that you were never heard, perhaps those people were right. The internet is certainly democratic. For me though, it comes down to this:

Yet how *useful* are our opinions and POVs, if we are merely shouting into the wind?

I believe there’s a huge void between what we THINK and what we DO. And I look around me and see people TALKING a lot, but not necessarily DOING enough… And then wondering why they are not progressing. Bang2Writers frequently come to me and say, “How do I progress?” but really they want me to say: “You’re doing all the right things, keep going.”

But that’s not for me to say. Are you DOING enough… like this:

… How many new contacts have you made in the last year?

… How have you maintained your existing contacts?

… How many projects have you read about in the last six months – do you know who is making what?

… How many people have you helped?

… How many agents have you met?

… How many new things have you learnt/read up on – ie. new tech, distribution, web series?

… How many scripts have you read?

… How many networking events have you been to?

… How many meetings have you tried to get?

… How many scripts have you sent to various opportunities – contests, schemes, initiatives?

… How many ads and call-outs have you answered?

… How many industry people have you met for coffee?

… How many pitches have you made?

… How many queries have you sent?

And all that’s just the TIP of the iceberg.

So don’t ask me… Ask yourself. And listen hard to the answer.