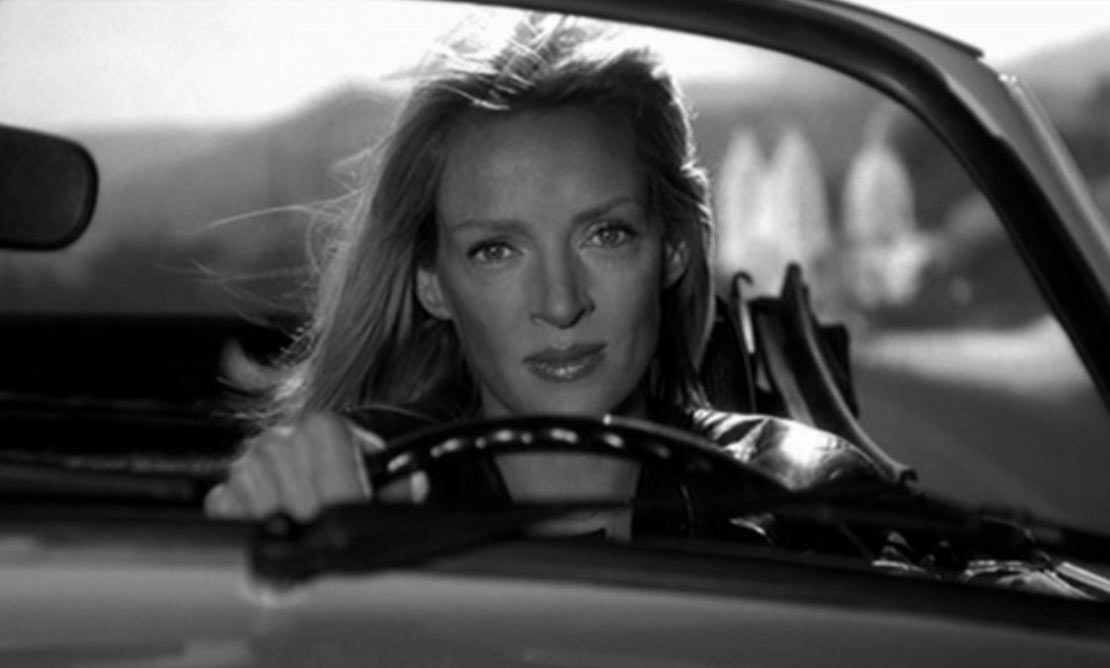 Think you could write a TV series?

It’s said that synopses are damn hard to write, which probably explains why so many scribes don’t want to write them. Over the years I have a created an inadvertant and sweet sideline for myself: “I will read your script and write your synopsis for you for a fee”. Catchy, hey?

I don’t find synopses that difficult to write. Whether they’re any good is another matter; having said that, I get plenty of read requests myself and the small (but increasing) pool of writers who get me to write theirs report they too get requests, so they can’t be all bad. And though I have been accused of writing rubbish scripts more than once, no one has ever said to me: “Oi! That synopsis TOTALLY SUCKED!”

Maybe one of the reasons I don’t find synopses hard could be because I write so many of them on a regular basis, either for myself or other people: practice makes perfect? I’m always surprised by writers’ squeamishness about these things when they will dive into a 90 page script more than happily. Face your fear my friends and it will set you free. Honestly.

But what IS a synopsis? Like treatments, beat sheets and step outlines and whatnot, it’s another of those things that no one really seems to know enough about, writer or producer alike. I’ve lost count of the number of times I’ve been asked for a “short synopsis” and the person in question means a logline for example. Sometimes they mean a synopsis like one you’d see on the back of a DVD box – 40 words or so, without spoilers for the ending. Other times they want every last detail (so more of a treatment really). As in the previous post then, here are my thoughts on the various types I see most regularly. Hope it helps any synopsis dilemmas you might be having… If indeed you’re writing them ;)
————————————————————–

If you’ve ever had a professional Reader’s Report from somewhere like The Script Factory, Screen Agency or writing initiative, you will know you get included a one page (approximately 500 word) synopsis of your story. Except it isn’t actually a synopsis: it’s a BLOW BY BLOW ACCOUNT of every event in your story. If synopsis means “summary” (and it does, according to the dictionary), then this is clearly a complete misnomer.

Whatever the case, it’s an accepted “type” of synopsis and I see plenty of Scribes emulating these Report-style synopses when sending them out with their scripts. My take? Don’t. They are SO BORING to read. I think these type of synopses have a place in the reader’s report so a scribe might see how their story has been interpreted, but a reader HATES writing them… How are they going to feel about them boomeranging back to them? If they’re anything like me, they’ll want to poke their eyes out. Worth risking, when there are other less irritating ways to write a synopsis? Up to you of course but I would say nein.

THE SET UP SYNOPSIS

This is the kind of synopsis where the characters and scenario are outlined, yet the resolution is left hanging: maybe a bunch of questions will be at the end hinting at how it might be resolved, but you’ll have to read the script to know how it ends. In other words, you might get something like this:

KATE and BEN have been going out for three years and when Ben finally proposes, instead of being pleased Kate suddenly realises how much time she has wasted on this loser. She decides to take bloody vengeance on Ben during their honeymoon, hunting him down aboard the luxury cruise liner they’ve boarded destined for the Carribean. Will Kate succeed in hacking her lover to bits? Will Ben escape? BLOODY HONEYMOON is the story of true love gone horribly wrong.

No that’s NOT one of my specs or anyone else’s, relax. I just made it up now (Thank God).

One of the major issues I’ve seen with this type of synopsis however is clarity. Just like treatments *can* be a catalogue of visuals, I find writers sometimes tie their synopses up with poetic prose. The end result is the same however, I havem’t got a clue what is going on. Sometimes scribes will not make it obvious who is performing what role function or hint at a twist that is obvious, undermining potential drama. Other times it just all seems rather dreamy and random – they don’t get to the “heart” of the matter, the seed of the story.

I was taught to write synopses this way at university and it did work for me quite well until about eighteen months ago. Then suddenly I was getting feedback from producers along the lines of “I want to know how it ends”. “How it ends?” I said, “WTF? Don’t you want a surprise???” Of the producers I spoke to, the answer was a resounding no. Why? Because they want to know, from just the synopsis, whether it’s *worth* reading the script or not. And The Set Up Synopsis can’t answer that. So they’d rather pass than waste a load of time on a script that may – or may not – be their bag it seems. I suppose in this case the synopsis is a kind of “guarantee” for them: READ THIS SCRIPT OR YOUR MONEY BACK. (Thank God that’s not real else I’d be in serious negative equity by now).

THE ONE PAGE PITCH

It’s these puppies I love now. Adrian Mead taught it to me and a whole bunch of us at his various courses and I’ve never looked back. What’s refreshing about them is they set up and resolve but crucially don’t tell the story beat by beat. In essence, you have the best of the old two synopses, neatly wrapped up in a vibrant little package. What’s more, they’re not boring to read. Result!

The business side of hotels

So, what’s in your Pitch Doc? It’s boiled down to 8 small elements:

I’ve used these for features, shorts, series, the works – and though my work is yet to BREAK ON THROUGH to the fabled “other side”, it’s been these that have got me attention, sometimes more than the script; only recently a producer rang me up and said “We’ve gone with another writer for the actual script but we’d like you to write the pitch stuff for when we submit it to the networks”. It was paid work, better than nothing – and has got me another pitch-writing job. Can’t grumble.

Of course, maybe pitch docs don’t work for you – and maybe you don’t do any of what I’ve outlined above. Just as there’s no industry standard for treatments, there isn’t one for synopses either. So what do you do? What troubles/successes have you had with them or the above? Over to you…