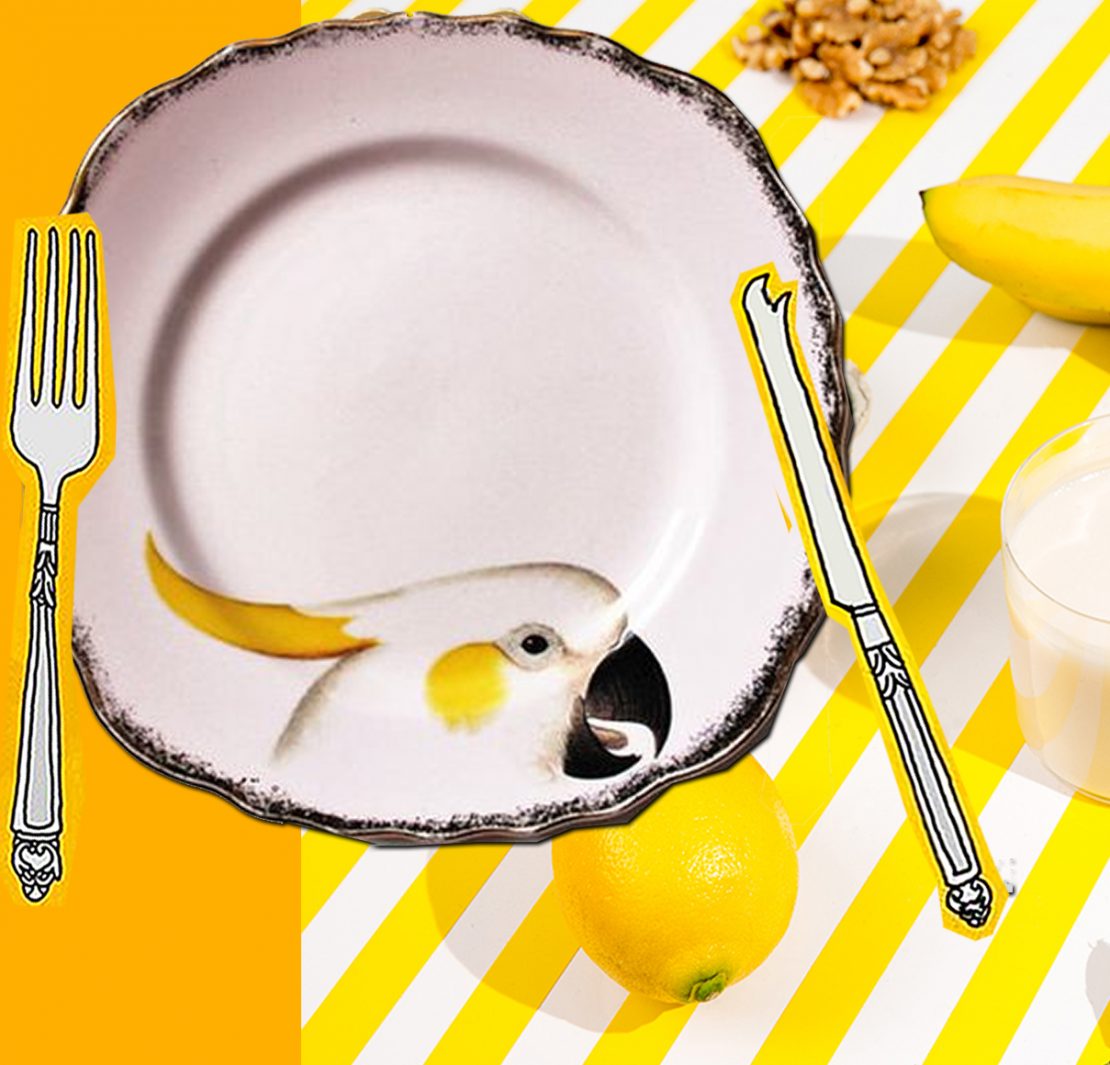 Is a degree in counter terrorism worth it?

WELCOME TO ANOTHER FOOTNOTES ROUND TABLE DISCUSSION.

I have read a few articles on your page about psychology where people have said that it is ‘nothing like you expect it to be’.

Despite all of the warnings I am still really interested in it, so what is the study of psychology really like? What types of things do you learn about?

For this round table discussion we picked the brains of:

The bit about it not being what people expect probably relates to the fact that there is a greater emphasis on statistics than many people realise. The statistic work goes way beyond what you would expect, normal distributions, means, standard deviation etc.

People go to uni thinking psychology will be mostly clinical psychology, which is a discussion of the approaches to therapy, but then in turns out to be a study of social psychology, cognitive science, basic neuroscience, research methods etc.

As a practicing psychologist, what do you think of the highly theoretical course introduction?

I think it’s important to understand where psychology has been as well as where its heading. People expect to be learning about the practical application of psychology, like clinical interventions before they understand the theories that apply, which doesn’t make sense.

The drop out rate is nothing new. When I started my degree there were 800 others alongside me. Second year it dropped to around 200. The other 600 all dropped out of it for various reasons, many switched to other degrees, but the most common complaint was “it was nothing like I thought it would be.”

I had the same experience!  There were about 700 people enrolled in first year psych subjects. Of that, only 90-100 people got the distinction average you need to get into honours, and from that, we can expect that only about 12 people will get accepted into Macquarie Clinical Masters, about 17 in Organisational Psych Masters, and about the same number for Neuro Clinical Masters.

For me, it certainly wasn’t what I expected (I’ll admit I did think it’d be more clinical based).

How does statistics relate to psychology? Why is it so important?

A large part of psychology is research. Statistics allows for the testing of research claims in a scientific manner.

The statistics we do is completely based on psychology, it’s not the same business version that other students will do. Little pre-disclosure though- it’s really hard for people that didn’t do at three unit maths. Macquarie University, where I am at, offers tutoring for it and a course called Let’s Get Statistical for $400 at end of semester which will take you through it all again before exams.

You are four years into your studies, what does the next three look like?

After I graduate my honours next year, I’ll still have one more year of study (Masters) and then I’ll be able to practice. I can’t wait. My advice is to just be SURE that you want this badly enough because it’s a long road with no guarantees.

The Footnotes: What do you mean by no guarantees?

You don’t want to end up spending three years on the undergraduate degree and not be able to get into Honors because of poor marks, because the undergrad on it’s own qualifies you to do nothing, really.

Going into uni everyone told me that ‘Ps get Degrees’, but it’s just not true; and so many only work that out when they get to 3rd year and have already ruined their average and any chance at Honours.

Read: Not the three years I thought it’d be

Read: What’s the difference between criminal and forensic psychology?

Disclosure: It’s important to remember these are just opinions of the panel, and that this article’s advice shouldn’t be used in isolation when making your decision about psychology. Remember, opinions are limited to a person’s own experience.