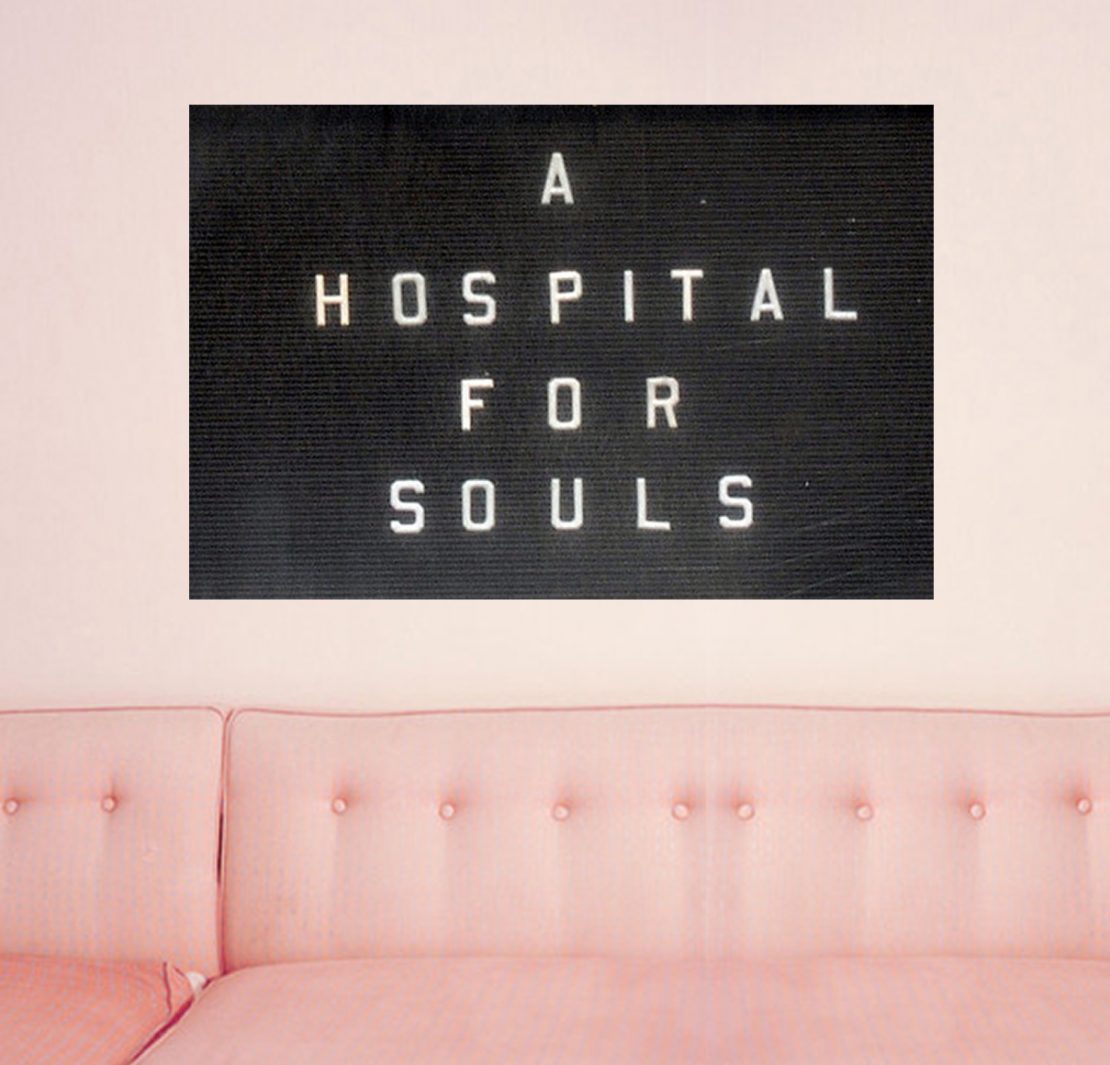 My daughter showed me your website and I really like what you are doing and so I thought I’d reach out to see if I could be of any assistance. I am a qualified clinical psychologist. I own my own practice and on occasion lecture at a local university. I would be happy to talk with you on the phone about my day-to-day work because I firmly believe that in today’s education system the move towards standardisation is at the cost of story telling and more liberal big picture thinking. In my opinion the same goes for therapy and social work. Working closely with this university has opened my eyes to the strains of modern education. The biggest strain is that trainers face demands to limit the length of training.

It means that students are ‘summing up’ complex matters about being human, rather than reflecting or thinking on them. As an academic I am afraid that standardisation of the syllabus, and a reliance on form-filling and box-ticking will be the priority over real strategic thinking.

I am happy to share stories and experiences from my career that share the ‘human’ element to a career in therapy and psychology that can hopefully offer raw insight into the real big picture thinking that comes with the job.

Our resident psychologist:  I will change enough about this story to make it more story than recount. I had a really interesting patient, maybe eight years ago.

On the very first day I met him he asked me if I was gay and I said, “why does that matter?”

I asked him why he thought that and he told me that no one who was straight would answer like that, “they would say ‘no’ straight away.”  I didn’t really say anything and moved on.

He had not come out yet and was experiencing anxiety about the entire process. Though, he has come to see me for anxiety, he hasn’t openly aligned the two factors – though maybe obvious to others. The confusion he was experiencing was layered by the conflicting way that we would talk about his life and by an internalised homophobia and aversion to perceived femininity. For example, “I am not like that.”

Self loathing is a common factor in a lot of anxious presentations [patients], but I found his obvious homonegativity hard to listen to and was human nature to try and correct him. However, I have come to learn that people’s expressions of themselves is a tool that will help me to understand a patient’s opinion of their identity and the world.

Later through the sessions we start to talk about his family. I explain that he is nothing but positive when he talks about his family; so I prod and ask what he thinks will happen if he opened the conversation about his sexuality.  He is adamant that he can not because his Mum and Dad will be so upset.

I feel conflicted because I am not in a position to comment on this. As a psychologist you don’t know what his family’s response will be, at all. Homophobia is a difficult terrain. I know that many people have experienced to some degree, like sexism and racism, they are woven into our culture. So I move back to the anxiety. What I have learnt is that anxiety is often more intense when a person is unsure of how they understand or feel about themselves. This is complicated when it comes to aspects of ‘self’ like sexuality, faith, gender etc.

When an issue of ‘self’ is present people can choose to adopt a façade. This is an advantage and a disadvantage because privacy is gained, but reassurance is missed.

The Footnotes: So, what happened? Did he come out to his family?

Our resident psychologist: You’re missing the point. Treatment isn’t as simple as “problem, solution – cause and effect” it’s about understanding human behaviour. I think once you transcribe this story, there’s a lot more to take away. Don’t just think about this story; but think about some of the behaviours and human elements of the story that are applicable across different scenarios.

The Footnotes: Same time next week?

Our resident psychologist: Yep, happy to.

For anyone looking to study psychology, STOP and READ this article about the undergraduate course.

For anyone If you’re looking to hit the workforce fresh out of a psychology degree, you could move into research roles, graduate programs, marketing positions or (often) social service agencies, working with at-risk youth, children in care, or the homeless. Sound like you? Find the course you need.

Q&A with a crime scene investigator