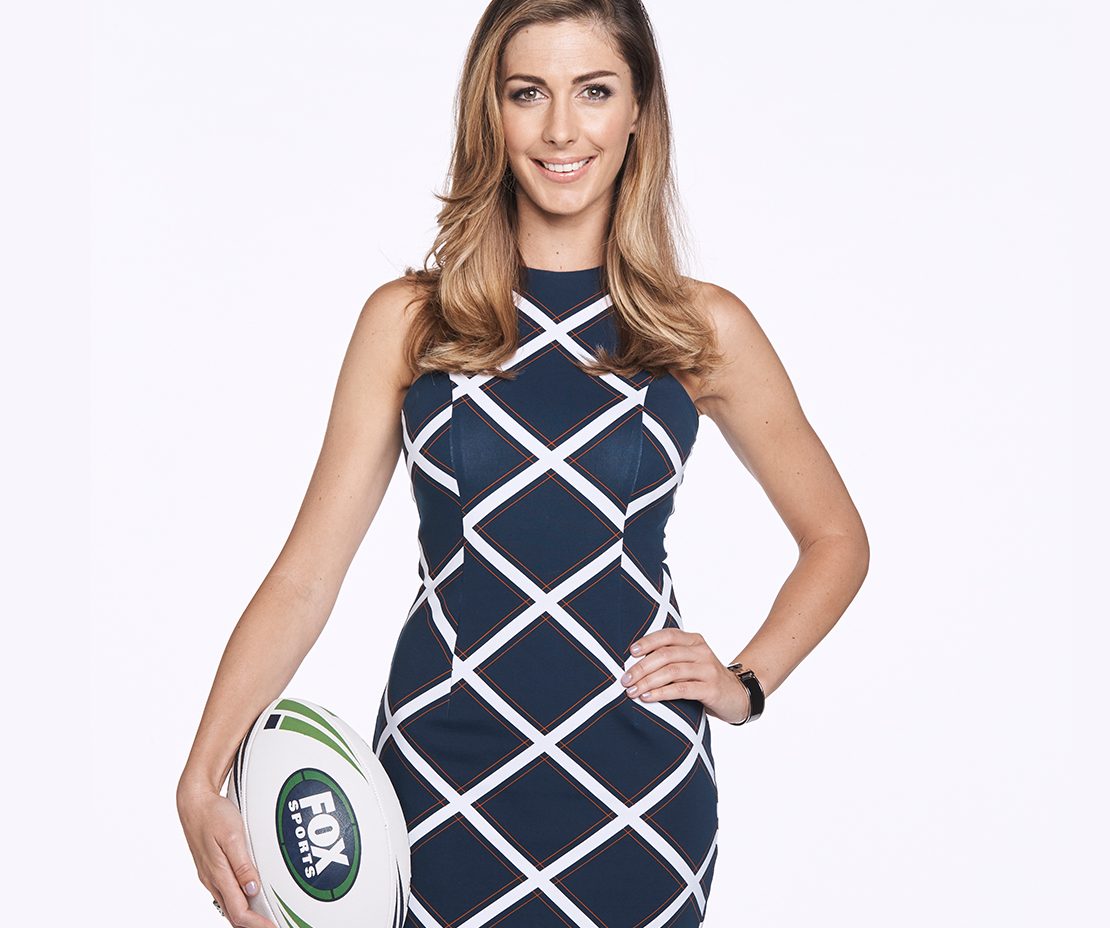 Is law too ‘common’ to be worth it anymore?

The most important thing you need to know about a career in sports broadcasting is that the hard work starts long before you get the dream job.

It’s easy to turn on the television and dream that you’ll someday work in the sports broadcasting industry, but elite sport is not an place where you can sit around expecting things to come your way just by existing.

To be a sports journalist of any kind you’ll need a communications or journalism degree, a lot of work experience and great networking skills.

But we’re getting ahead of ourselves.

What does a sports broadcaster do exactly?

It depends on their specific title, but generally a sports broadcaster’s job is to either a) describe the action taking place in a sports game or to b) give their opinion on a particular sports topic or event.

Under these two distinctions you could be doing anything from being an anchor, analysts or commentator to a side line reporter, talk show host or play-by-play announcer.

We spoke to  Daniel Garb who is best known as a Fox Sports European and English Premier League (EPL) football correspondent.

After completing his commerce degree, Garb undertook a supporting major in journalism before completing a post-graduate degree in broadcasting at the highly regarded Western Australian Academy of Performing Arts (WAAPA).

After working as an A-League analyst and commentator for sport radio station SEN, Garb was handed the ‘fantastic’ opportunity of going to South Africa to cover the 2010 FIFA World Cup. Just 12 months later and the job of a lifetime had opened up for Garb. He was presented with the opportunity to move across to the UK to cover EPL matches and conduct interviews for feature stories with some of the biggest names in the football world.

Since re-locating to Sydney, Garb has taken up sideline commentary for the Hyundai A-League and Socceroos’ matches, hosting duties for the Westfield FFA Cup and is FOX SPORTS News’ Football Correspondent.

Did we mention we also chatted to Fox Sports presenter, Louise Ransome?

Louise Ransome is Fox Sports News and NRL Tonight host. In her role at Fox Sports she has travelled with the Wallabies to cover the Bledisloe Cup, went to the Rio Olympics.

Her latest gig with Fox Sports is hosting their latest series, The New Golf Show.

What does it take?

Applying for work experience jobs while you are in university seems to be the more traditional path for aspiring broadcasters. You won’t land a job as a sports commentator for FOX Sports straight off the bat (sporting puns! Wah-hey!) but being hired as just an assistant is still a foot in the door. And that’s all you need… a foot in the door. Well, that and hard work, dedication, patience, and networking.

You could be doing anything from being an anchor, analysts or commentator to a side line reporter, talk show host or play-by-play announcer.

Landing that first job in the industry is great (Seriously, go you!). But to make it to your ultimate goal, you’ll need to do a few things:

Speak with colleagues and get your name out there so people know who you are. After all, it isn’t always about what you know but who you know. This is the time when you need to be assertive and motivated.

2. Continue to learn from your tapes and recordings.

Embrace feedback. Always record and listen back to your work as a sports broadcaster – be critical and find other people who will listen and be critical too. You only get better by refining.

Don’t become too focused on one niche. Learn to report in a variety of ways (play-by-play and hosting for example), learn to edit, set up lighting and the ins and outs of lacrosse and volleyball not just football and basketball. You’ll hit your niche eventually, but when you’re starting out you need to be competitive and that means diversifying.

Keen to get started with a job or internship? Check out our job finder.