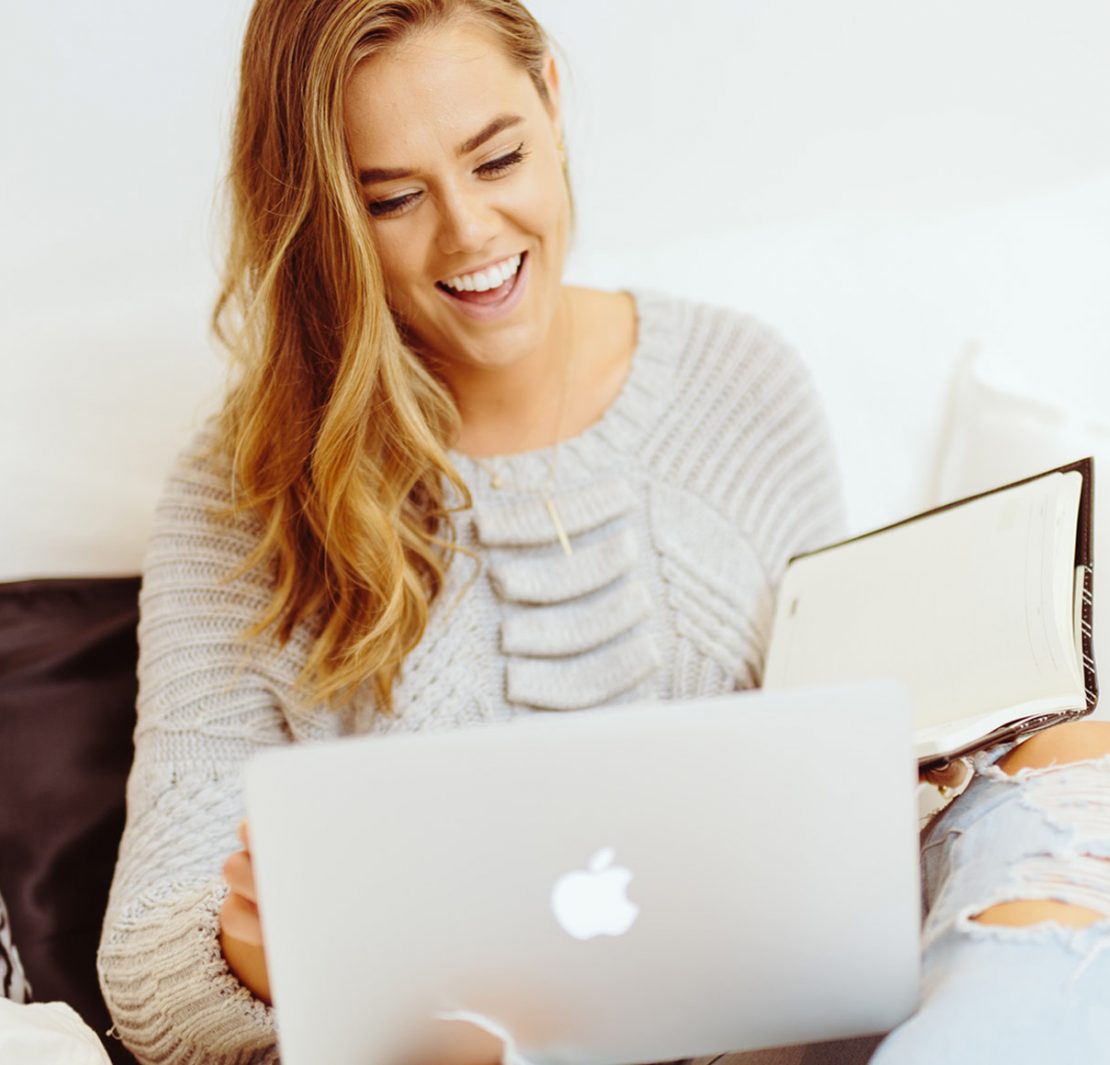 Software developers, programmers or coders, build websites like Reddit and apps like Uber and Instagram. They are predominantly white men who loved maths in school, started writing code at eight and never stopped. They are crazy about Star Trek, geek out over the weight of bicycle parts, solve heinously difficult puzzles for the sake of it, and have a penchant for beards.

At least, that was what I thought, until I became one.

I’m a woman, I dropped out of maths as soon as I could, and didn’t write my first line of code until I was 24. I’ve never seen an episode of Star Trek, don’t ride a bike, don’t geek out over puzzles, and though I admire a vigorous beard, I’ve thus far failed to grow one.

My biases were powerful because they were so subtle. Throughout school we begin to form ideas about careers that would suit us, and careers that wouldn’t, based on a dubious understanding of what different careers look like from the outside. This understanding is gleaned from books, television, the internet, subtle (or not so subtle) pressure from our parents, and a million other data points.

I liked writing fiction, and had always been told I was good at it. But novelists end up poor and alone—so I thought— perhaps I could become a journalist? After a couple of years slogging down in Entertainment at The Age or The Guardian my brilliance would be discovered and I’d be penning hard-hitting political thought pieces about war, famine and feminism that would make waves around the world. With a vision of this, I enrolled in a Journalism degree. Like I’d done all throughout high school, I’d head straight to the computer when I got home, making websites.

I soon realised that the reality wasn’t going to be the rosy picture I imagined, and that journalism wasn’t for me.

Meanwhile, I fell into the IT industry and soon wound up a product manager at a Melbourne-based startup. I worked closely with a team of designers and developers, supporting them to build software, but not actually building it myself. The men that built the software were not quite like me. They were fierce and opinionated and had beards and liked to drink whiskey while listening to 15-minute long ambient dirges. I was not those things. They dropped phrases like “Cucumber specs” (cucumber spectacles?), “Unicorn attack” (what unicorn?) and “Capybara” (the adorable rodent) in normal workday conversation. I didn’t understand what they were talking about. (As a side-note, those phrases are all totally legitimate programming terms that I now wield with reckless abandon.)

I was in the industry for about four years, working alongside software developers every day, before I wrote my first computer program. A good programmer friend of mine encouraged me to sit down with him and try to learn a programming language called Ruby. I looked hesitantly at his computer, expecting a sequence of unintelligible 1s and 0s to pulse behind the matte screen. Instead, what I saw looked a lot like writing. The output of the silly little program.

Slowly, on evenings and weekends, I started to learn. I discovered that code was, for the most part, much more about clear expression and rigorous editing—programmers call it refactoring—than about crafting complex algorithms of ones and zeroes. Programming felt a lot like writing, but unlike writing a story or article, I could now build things with words.

Cue intense 80s training montage, and look, ma, I’m a software developer! Except it wasn’t that simple. I got discouraged and stopped learning for months on end; my deepest fears confirmed that whenever I found something hard it must be because I wasn’t a real software developer after all. Now I know that those things were hard because they are hard, not because I didn’t have what it took.

I moved to Chicago to do a three-month software development course at The Starter League and wrote code at a desk by my window while night fell and snow dusted the pavement outside. I pursued a failed startup idea, fell in love with a girl, stayed in Chicago longer than I’d ever planned, studied creative writing at college for six months, and eventually moved back home to Melbourne and took a job in branding at the same place I’d worked as a product manager. Why not software development? Because I was still afraid I didn’t belong there.

Q&A: From Google to Tik Tok to Venture Capital in London

When I returned to work after a year and a half away, something had changed. The company had decided the gender imbalance they’d accepted for so long was not inevitable. They wanted to hire developers who were not like all the rest; developers who would bring different skills and different perspectives to the team. Three women had joined the company in programming roles. Though they didn’t know it, they became my role models. I thought, why couldn’t that be me?

It was around this time that I started to think that the things that made me different might actually be strengths.

I told the friend who’d first introduced me to programming that I was thinking about trying to get a job as a junior software developer. He not only encouraged me, but met with me once a week to help me learn the skills I would need to be hireable. I’m forever grateful that I had a mentor who helped me get into the industry.

I now work as a junior software developer at ThoughtWorks, a global technology consulting company with a strong positive stance on diversity. I love my job, and I’m constantly learning. I feel like I get to use my creativity while producing software that improves people’s lives, or at least, makes them a little easier. Since joining ThoughtWorks I’ve met dozens of other software developers who look like me, and gained dozens more role models in the process. I’ve learned that all types of people work in all kinds of careers, and have been inspired by grassroots pro-diversity movements like #ILookLikeAnEngineer.

Now, how to start your coding career

If you are thinking about your next job, are unhappy in your current career, or are thinking about what to study in school or at university, I ask one thing of you: give some thought to the careers you might be cutting yourself off from without even realising it.

This advice applies whether you’re an 18 year old just graduating high-school or a 38 year-old deep into an unsatisfying career. I didn’t start my first job in software development until I was 27. A friend switched from financial analysis into software development at 35, another from technical education into software in her late 30s, and another made the leap from surgical nursing in her mid-20s. All four of us will still have decades left in our careers to learn and improve at our craft. There’s virtually no point where it is too late to go after something that you’ll love.

The best way to get started learning more about software development is to attend your nearest Rails Girls event, learn programming at a site like TryRuby.org, or attend a coding boot camp like General Assembly. Chris Pine’s Learn to Program is an excellent book that teaches programming from scratch.
There’s a quote from George Eliot that is both beautiful and true. “It’s never too late to be what you might have been.” Whether that’s a software developer, a policewoman, or a science teacher, it’s not too late to overcome your biases and discover a career you might love.

Natasha is a Software Developer at ThoughtWorks.

5 ways to make it rain as a writer

Writers: You’ll have your book published or rejected in a single email. Here’s how NOT to blow it

How to write a one page novel pitch

Think you could write a TV series?

How to sell your TV series concept