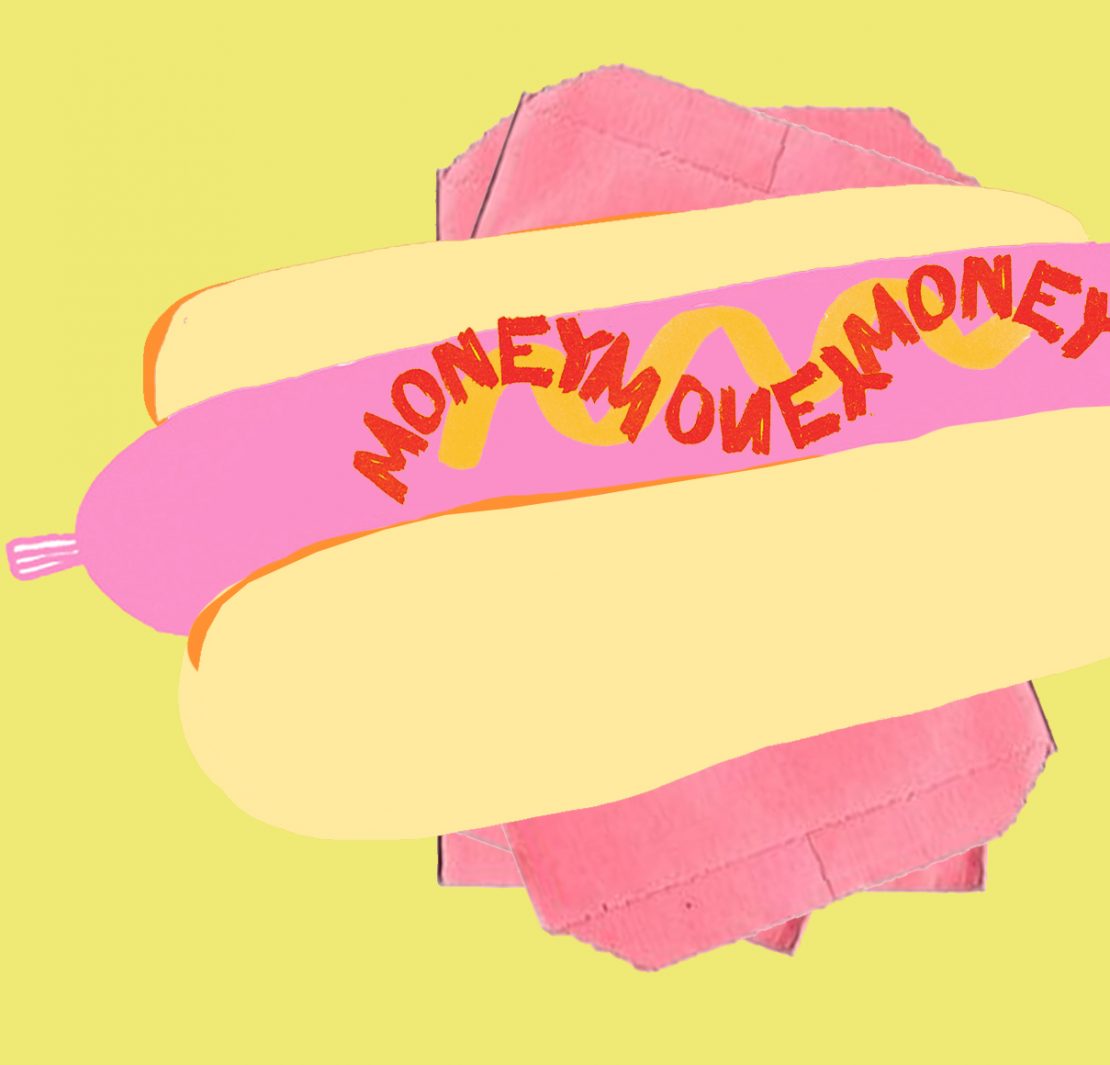 The concept  ‘Snagging six figures’ was created after we had readers writing in asking for advice about how to use their degree and current job skills to launch into a different industry or career. We know that no one career story is the same, but telling the stories of others can challenge, inspire and shape your own. We are asking every interview the same five questions:

From Public Relations into Trade Marketing

Why I picked my course

I completed a Bachelor of Arts in English and Media, with the intention of becoming a journalist.

I don’t think that a Bachelor of Arts is the best mode of entry into a journalism degree. Networking and relationship is huge in the journalism industry. Though, my course didn’t have work experience built into it, so I needed to manage internships on the side.

You get a pretty mix bag of people in an arts (English) degree; people who are passionate about writing, people that want to get in politics, people that don’t really know where they want to go and then future journalist types.

What you walk away with from this degree is the ability to assimilate large amounts of information and condense it into a core idea- which, no doubt, this is an extremely valuable skill. But while my degree gave me a critical eye and great writing; I didn’t feel like I was equipped for any one industry.

My first job in Sydney was in business-to-business public relations specialising in events and exhibitions. I hadn’t studied PR (obviously) and I didn’t really know what it was but the job advert said that copywriting would be a huge component of the role so I decided to give it a go.

I wasn’t fussed which industry the role was in, it was just the start! While I loved the vibrancy of PR and threw myself into learning everything that I could, after a year of earning $42,800 the ‘shine’ of PR was starting to rub off.

I remember in my interview they asked me about my willingness to be needed outside the usual 9 to 5. At the time I said, “of course!” – thinking that it would only be sporadically. The reality is that I was working till 8pm most nights, and even then I was pushed for time.

I was definitely adding value to my company after a year of being there, I was working with our clients to devise long term strategies and I knew that I was contributing to the business development of the firm. But everyone just kept telling me that “PR didn’t pay for the first few years.”

This didn’t really sit well with me because I knew that my skills in strategy, client management and campaign planning were quite high level; yet I would hear stories of my friends working in marketing, HR or property (just an example) who were earning nearly 10-15k more than me.

This has been one of the biggest lessons in my career, you are the only person who can change your situation so if it’s not working for you, be confident enough to find something else that does.

The industry is often spoken of as being glamorous, however, it requires a lot of hard work, a thick skin, being innovative and never taking no for an answer. Though in saying that, I learnt that there is a huge difference between being a strategic, strong negotiator and being a pest. This is advice that I would give to anyone in public relations; learn how to be strategic in your sales, not the person that will email the same offer through multiple times without taking feedback and resetting the opportunity.

I always made sure I was genuine, honest and never wasted anyone’s time. I have always approached business with honesty, integrity and perseverance. I’m not the kind of person who will talk ‘fluff’, (something that is a big no-no in PR but happens all too often).

After two years in the role I applied for a Marketing Executive role at media company. It was a radio station. The role wasn’t in consumer marketing but in trade marketing. Trade marketing is when you are trying to help the business sell their ‘brand’ to other businesses. What does this mean? A radio station has ads on it, that’s one way they make money – and so someone at the radio station is selling those ad spots to clients like Coca Cola etc. This person who is selling the ad space needs to compete with the sales people from competing radio stations as well as other mediums, eg. Why should coke choose to advertise on radio as opposed to on a billboard? Trade marketing is building case studies and creating strategies to sell your brand and product.

When you think of marketing, you think about scrutinising ad campaigns, devising new products and coining promotional slogans – but in trade marketing the emphasis is on building reputation and driving revenue for the business. Corporate PR offered a really good stepping-stone into becoming a good trade marketer.

In my interview I talked a lot about the correlation between public relations and trade marketing which is: both are responsible for driving revenue and building reputation.

I was good at my job when I started to learn how marketing, sales and product work together. For example, a good trade marketer will say, “you can use radio in partnership with outdoor (which is billboards)  because when someone is in the car with their radio on, they will look at the billboards on the side of the road.”

You are looking at consumer behaviour, how people engage with media and then the best way to sell this engagement.

Firstly: I think a good trade marketer knows that they are working in partnership with sales, not there to boss them around. I had someone in my team that wanted to work in isolation and she didn’t work closely with the teams of people that were taking our presentations out to clients (agencies). The reality is that the sales team are the ones taking your presentations and strategies to market and that you need to have a good relationship with them.

Secondly:  If you want to be in media… understand it.

I am still surprised 6 years later how many people don’t know what’s happening in the industry. Read AdNews, Mumbrella, other trade press – learn which agencies have which clients, which agencies are creative and which are media booking; and what media owners are selling to them.

Quickly: A media agency books media on behalf of a client. For example, they may have a budget of $200,000 and need to allocate that budget across print, outdoor and television. A creative agency works out which ad creative will work best in each of these scenarios. The same ad that is placed in a magazine won’t work for a billboard, for example. Then you have the media owners (radio stations, billboard companies, people like Newcorp or players like Facebook or Twitter). We are selling space.

The best money (in my opinion) comes from working in the media owner side of the equation, or on client side. For me, the jump between PR to client was too big – as in, I wouldn’t have been qualified with an arts degree and 2 years PR experience; however trade marketing in a media organisation is an easy pivot.

The concept  ‘Snagging six figures’ was created after we had readers writing in asking for advice. Do you want to submit your story, or have a suggestion of someone you want featured? Email us: hello@thefootnotes.com.au

Q&A with a Marketing Director at an E-Commerce store

Snagging Six Figures: From International Relations and $0 to Media Relations at a gallery and $60,000 in 2 years.