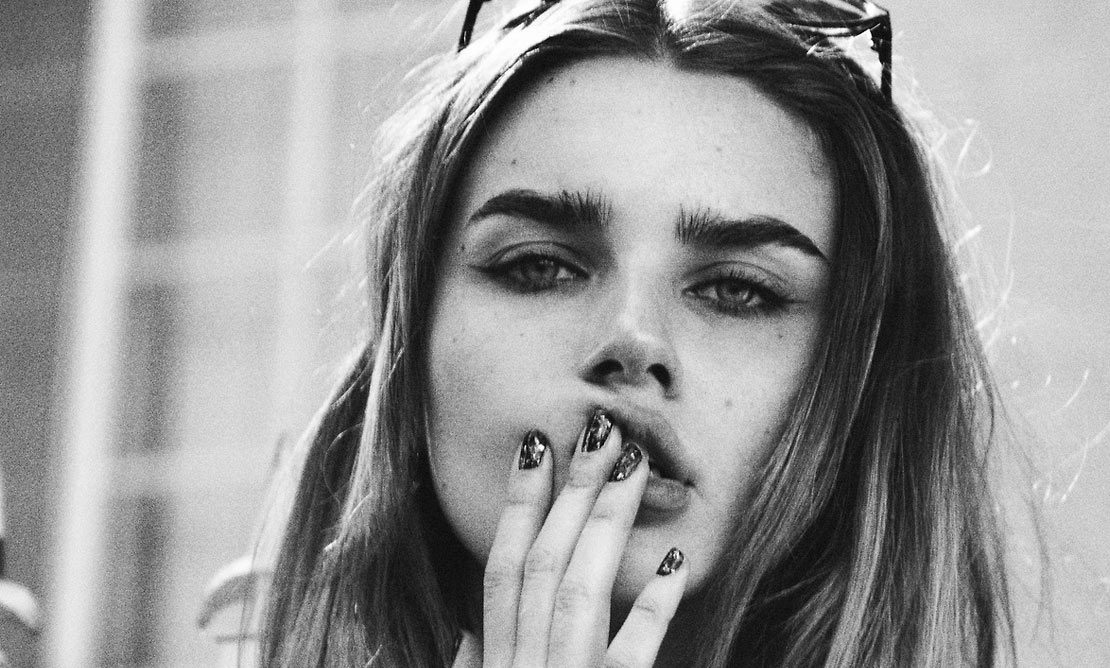 A career in PR: How to get a job and be good at it

As someone who enrolled in six different courses over nine years at three different universities, I’m probably not a person from whom you wish to get advice. In the space of nine years I was convinced that I would be a nurse, a journalist, a politician, an economist, a palaeontologist, a geneticist and a chemist. At one point I was even planning my career as an intelligence officer at ASIO. The point is, despite always working towards a very specific goal, I was always lost.

The problem with society today is that we’re expected to know exactly what we want to be when we grow up. My three older brothers were certain about their careers well before finishing high school, and by their mid twenties one was an architect, one an economist, and one an aeronautical engineer. They certainly made my parents proud! Following in their footsteps was me; an intelligent yet indecisive young woman, too afraid to admit that my only goal was to have a goal.

So off to university I went, and spent seven years ‘degree-hopping’. I studied almost everything, from the Russian revolution to the global financial crisis to palaeontology, and I had the time of my life doing it. But there was always that nagging voice in my head, saying “grow up, get a job, and start being a useful member of society.”

Finally, after seven years of trying to become a human encyclopaedia, I decided I wanted to be a teacher. I completed my degree and became a high school science teacher. It took a long time to find my calling, but I’m glad I never settled on a career for which I wasn’t entirely passionate. I am now truly grateful that I have such a broad knowledge, because it enriches my students’ learning experience. Not many kids get to learn about science in the context of history, sociology, politics and economics. They learn lots, but have fun doing it.

My final words? Take your time at university and ignore the pressure to immediately fall into a career. Try different subjects and travel when you can to broaden your mind. I promise that spending 30 years in a career you love is better than spending 40 years in a career you hate. Remember, people in our generation won’t get to retire until we’re 70+, so even if you don’t find your passion until you’re 40, there’s still three decades of enjoyable work ahead! Plenty of time to pay off that mortgage.

(But once you’ve reached your goal, either move to Canada or stay in low-paying jobs. Because that $100 000 HECS bill you racked up is a nuisance!)