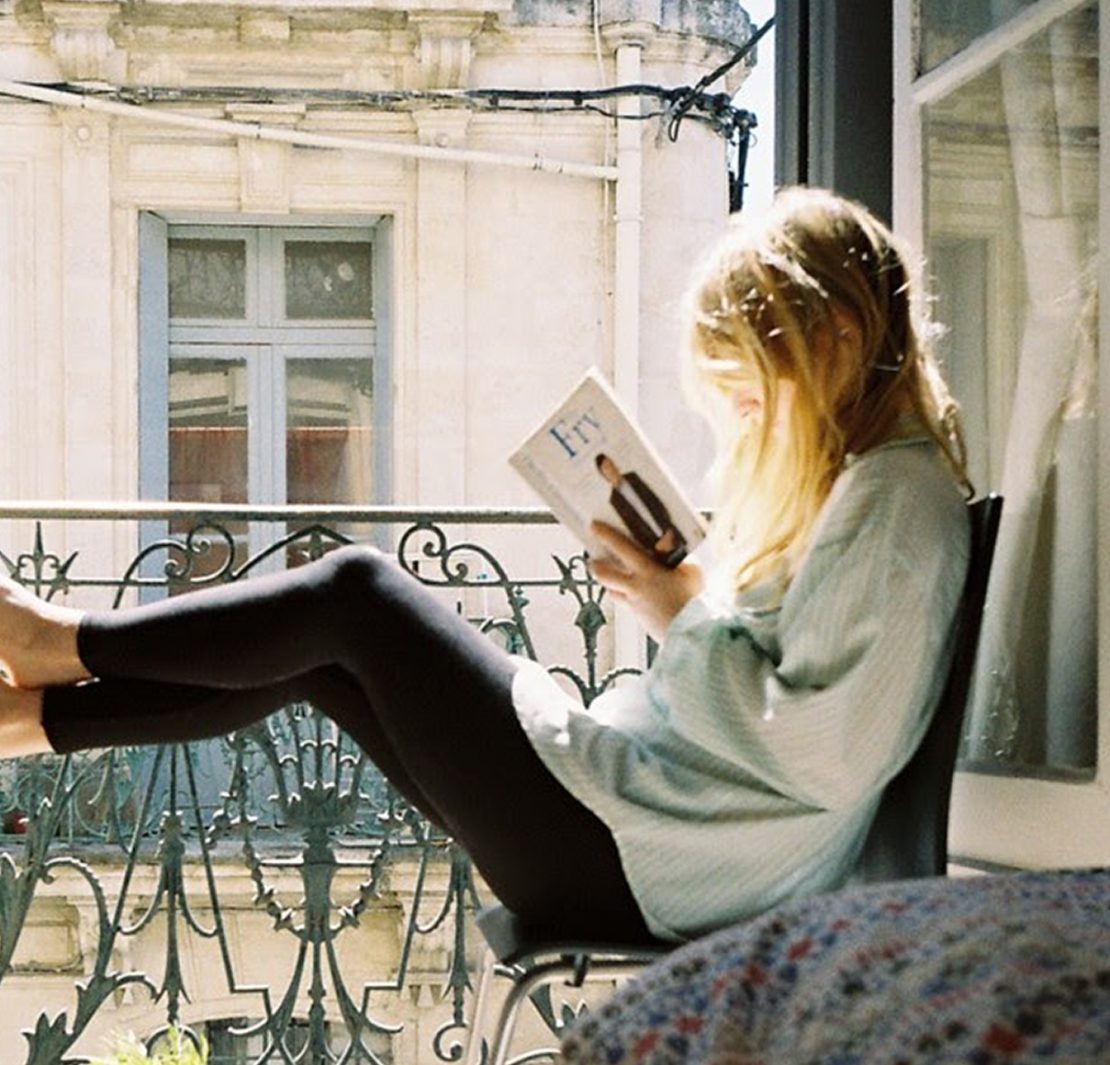 Before we get into the nitty-gritties and ‘What does this mean for my future career?’ woes, here’s a little recap on some of the big name mags that have called it a day:

Dreamed up 44 years or so ago by Kerry Packer and Ita Buttrose, Cleo was designed to push boundaries (you may remember hearing about/actually viewed the 2011 miniseries Paper Giants: The Birth of Cleo).

Owner Bauer Media reported to The Daily Telegraph that at time of closing monthly circulation was down to 42,212, a large drop from the 150,000 it was selling per month eight or nine years ago.

R.I.P sealed section.
Dolly Magazine, in its print form, was around and kickin’ for a strong 46 years and had a loyal following (thanks, in large part, to the aforementioned sealed section).

A number of big time media personalities earned their stripes at the teen mag too. Lisa Wilkinson broke records as the youngest ever Editor at 21 and a little someone named Miranda Kerr won Dolly’s Search for a Model in 1997.
Bauer Chief Executive Officer Nick Chan confirmed the closure saying a growing digital audience had overtaken the print readership (which had dwindled to around 30,000). It just didn’t make sense to continue with the print version.

According toour sources, Dolly Magazine isn’t the only publication whose digital consumption is championing over print. Things are certainly close for Elle, Gourmet Traveller and Healthy Food Guide.

Our beloved Yen said sayonara this February. With poor sales once again the culprit despite a loyal following and fresh content.

The land of print media used to be relatively small. Just a few decades ago it existed of a just a few newspapers and magazines. These days, we can get the same information from anywhere. What’s more, turns out that people love scrollable text, clickable links, easy access to back issues, the ability to copy/paste, videos and other interactive elements (yes, even ads). Plus, online magazines are FREE.

So, what does this mean for future journalists, designers and publishing wannabes?

That it’s harder to get noticed, and that sadly, long form journalism jobs (tracking a story for months on end) are almost impossible to secure.

The comment “print is dead” can be disheartening for budding writers. The reality is that print is changing, it has simply found a new home online.

The bottom line is that we need to start thinking of print by this definition,“Writing (text) clearly without joining the letters together”.

Do journalists still exist? Yes, on the internet.

Do writers still exist? Yes, on the internet (as well as print and e-books).

Do designers still exist? Yes, on the internet.

Do stylists still exist? Yes, on the internet.

Do ads and advertisers still exist? Yes, on the internet.

Haters to the left.