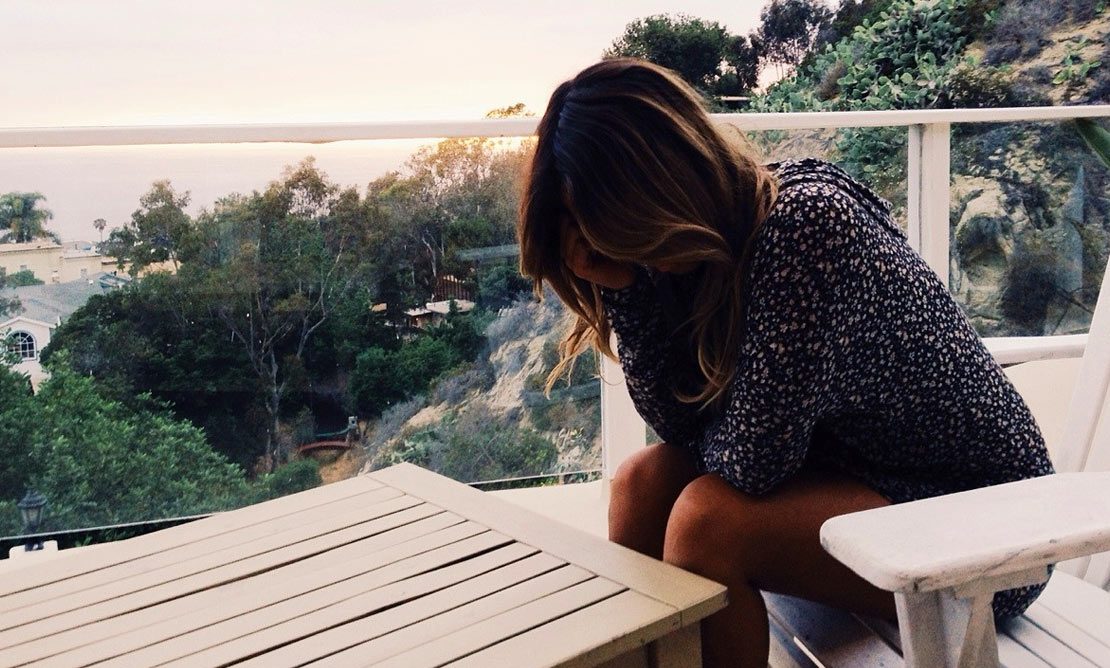 The share market is diving, the government is undoing its election promises to meet budget and as a result, the ‘R’ word is cropping up in the media with increasing regularity. But if you’re made redundant as a result of the recession or other reasons, it’s far from the end of the world.

I was made redundant from an integrated marketing communications agency when I was 26 years old. Till that point, I’d worked on some really cool projects including music festivals and for record labels and at that time in my life, the late night launch parties and journalist entertaining jollies were a key part of my social life.

Once redundancy hit, and I received only a month’s salary, I was panicked. I doubted my talents and experience and not heeding the wise words of some of my more mature friends to take some time out, I took a freelance job a.s.a.p.

The travel wasn’t great – three trains – but the money was good. In taking that freelance position, I’d boosted my salary by $5K without securing a promotion, something which wasn’t going to happen at my previous company. The work here was predominantly in the beauty and household space, offering a far more sedate pace than my previous role, which my body and my brain thanked me for.

The freelance role boosted my confidence in my earning capacity and after a few months, I was head hunted by a prestigious international firm offering me a more senior role in growing their youth PR offer.  I took it and while it was harder and with more processes than I’d ever experienced, it has defined what I’m now able to bring to managerial roles as my career has advanced.

So what did I learn from the redundancy itself that’s worth sharing?

1. Take a look at yourself: Forced time off is the ideal opportunity to look at what you’ve been doing day-to-day and assess whether it fits with your values. For me, the party lifestyle was at odds with my goal of making my health a priority and I was able to change this as a result of the redundancy from a certain type of firm.

2. Who not what: Working on household, rather than achingly hip brands, showed me that it’s not what you’re doing, it’s how and who with that matters. This has become increasingly relevant to me and has brought me more fulfillment that I imagined possible.

3. You’re still awesome: Redundancy is not the same as performance management or termination – I was talented and my skills were quickly snapped up – in hindsight, I see that I could’ve taken the summer off and still been ok financially.

4. Stepping stones: I was recommended for the role at the international firm by a former colleague from the firm which made me redundant. He wouldn’t have done that if we were still working together.

5. What seems like the end is often the beginning: My career hit a trajectory at that point, both in terms of salary and responsibility.  I fast tracked promotions and built a really impressive portfolio of client work and core PR skills which have taken me around the world.

Read: How To Find, Keep and Love a Career in PR.

Why I chose a Bachelor of Visual Communication