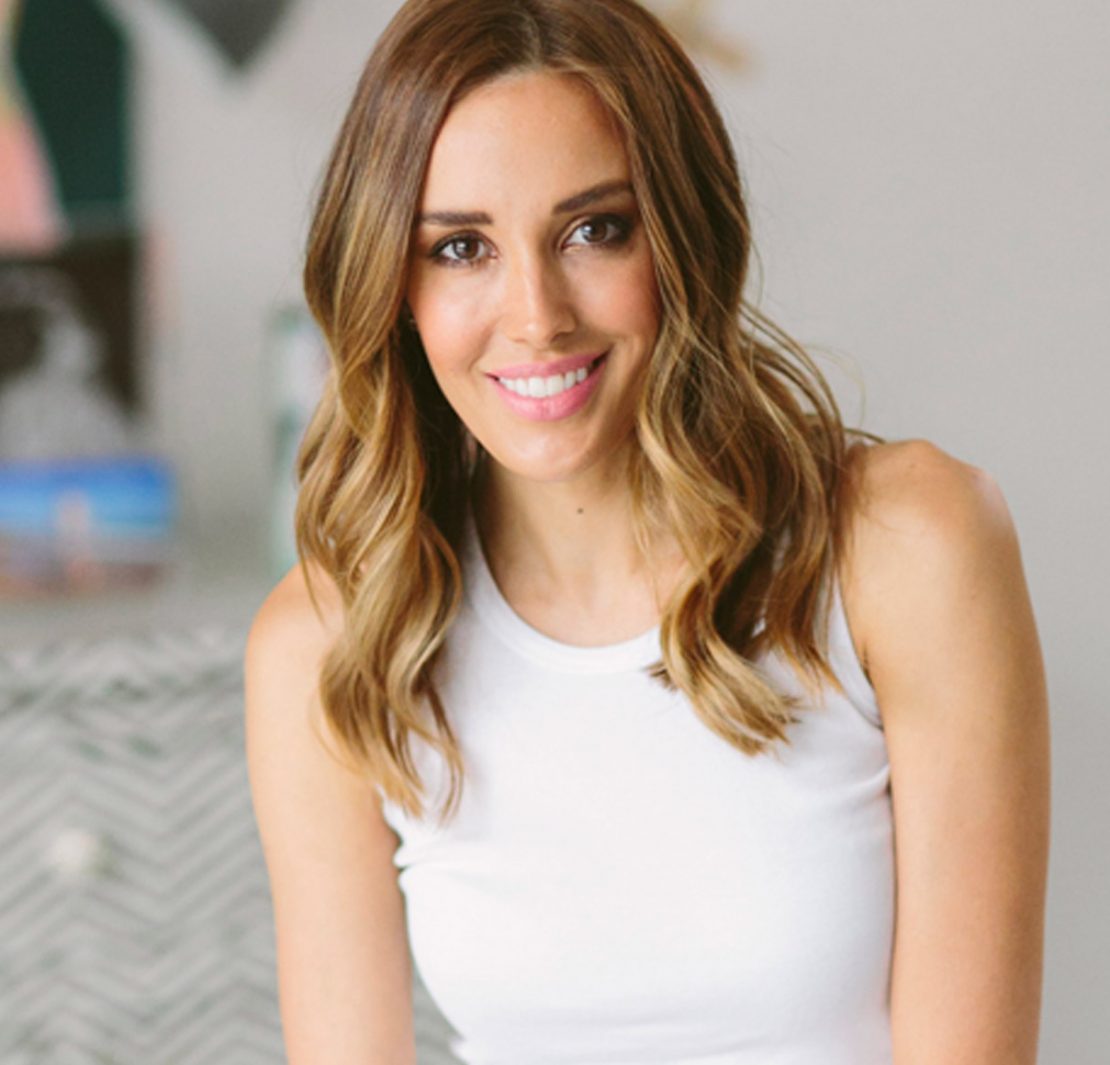 I chose Speech Pathology because I initially wanted to study Medicine and be a Doctor but I thought I wouldn’t be able to deal with the ‘blood and guts’ side of the job. So off I went studying the jobs guide book in Year 12 and noticed the description for Speech pathology and thought it catered to my interest in working in the health industry, with not too much blood and guts and it also required a high TEE score (VCE equivalent in WA) which made me think ‘Hey you’ve got to be smart to do this degree so it must be hard and it must be a well respected, high paying job’ (hmm, not sure I got the high paying job part right- well not if you work in the public health system here in Victoria- shocking!) So after initially studying film and television and journalism, I transferred to Speech Pathology and loved it.

My ‘pracs’ were the best part- working at some incredible acute and rehab hospitals and meeting some great young kids and adolescents with speech issues. I transferred to La Trobe University for my final year in 2008 when Chris and I moved to Melbourne and I was lucky enough to get a student placement at The Alfred hospital. I fell in love with the department there and must have been an okay student because I was offered a job and worked as a Speech pathologist there for the next 2 years until I had my son Oscar.

When I worked at The Alfred my main role was assessing and treating adults with head injuries or post Neuro-surgery (eg. brain tumours). I would look at their speech, language, cognition and their ability to swallow in order to prescribe an appropriate, safe diet. I would also manage tracheostomies (google them) and often thought, while covered in my patients’ sputum, that I should have just chosen Medicine to study, so much for no goryness!

Speech Pathologists work across a variety of populations and a wide scope of disorders. From premature infants with feeding issues, to kids with speech-sound disorders, autism, language deficits, hearing loss and disabilities, the case loads are quite varied. Then there is the entire adult population with disorders relating to speech, language and cognition obtained from diseases or traumatic accidents. We also look after voice issues (including professional voice users), swallowing problems and manage tracheostomies and tracheotomies. I’m sure I’ve missed plenty there on the list too.

I went on maternity leave but never returned to the job because I was offered some amazing opportunities with Channel 9 hosting the travel show Postcards and reading the weather on the news. I also started this blog and have so many other business commitments going on that I simply got too busy. I have my Speech Pathology degree forever though so I can go back to it whenever I want, who knows if/when that will be. Highlights include working with some very sick people and helping them to regain their communication skills. It’s an incredible feeling knowing you played an active role in helping someone to recover from an horrific accident.

So my top tips are:

– Get educated. Go to Uni or Tafe- it doesn’t matter what. Just do something you like. If you don’t know what you like (who does when they’re 18?) then get a job that you like and strive to learn on the job and improve as an employee. You never know where your career could take you if you have the right attitude and drive. For example, my sister Kate finished High School and went straight into the workforce, working her way up through her company to hold an amazing position. She didn’t go to Uni or Tafe but made the most out of the job she got and is kicking major career goals.

– Travel, get some life experience. It’ll open your eyes and put you in situations you’d never planned for. Trust me, you don’t know everything. I certainly acknowledge that I don’t know everything and although I’m married and a mother and have travelled and really ‘lived’, I still know that I don’t know much. The sooner you can come to the realisation that you don’t know it all (I think I may have been about 26 when the penny really dropped), the better you’ll be. This is when you will really learn about the lay of the land and you’ll be amazed at how different the world looks when you take off your blinkers.

– You need to put in the hard yards and do the not so great jobs before you’ll get to do the good ones. Pay your dues guys. I’m going to sound like my Nanna here but seriously, there are so many young people out there who have this inflated sense of self and entitlement. That’s not how the world works. I made pizzas for 3 years at Pizza Haven Thornlie and then worked on a perfume counter at MYER, standing for hours on end, spraying passers by with fragrance for another 3 years while I got my Uni degree. I topped up my income with odd modelling jobs here and there but I certainly paid my dues (did I mention my s*#t bomb car was 2 years older than me?).