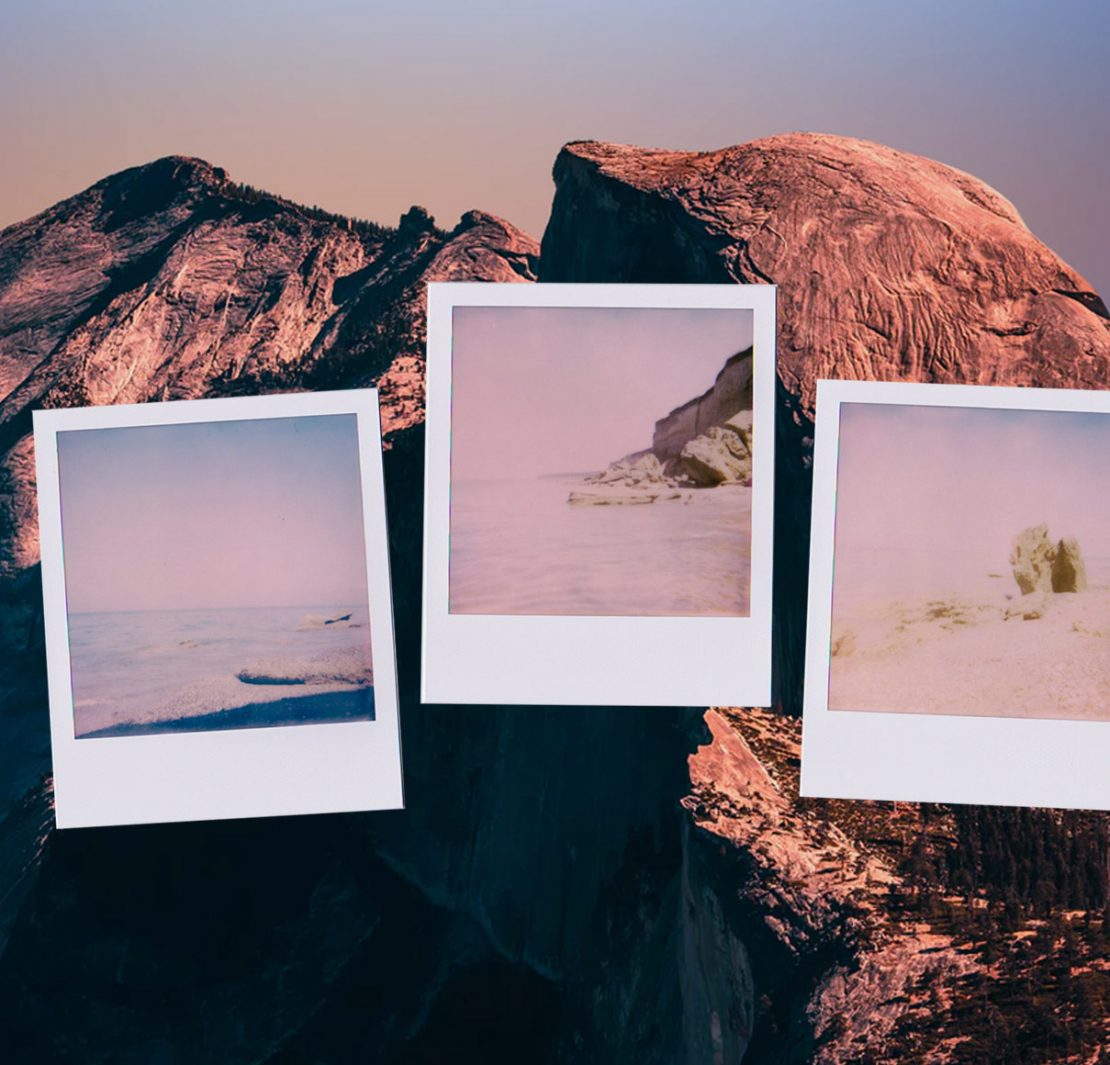 Cringe, as I tell you about the worst job interview I ever had

We spoke to Rachel, who is a seasonal summer ranger with Parks Victoria about what park rangers really do.

FN: What does a summer seasonal ranger actually do?

Rachel: Most of my job is making sure people are safe around the areas, making sure they stay behind the barriers, that they don’t have drones or dogs in the national park. We also do a series of talks as well about the history of the twelve apostles, the geology of the rock, and about the animals and plants that are around the area. We do about three different talks each day.

FN: What kind of hours do you work?

R: I work 8am until 4:30pm most days. I work some weekends too; at the moment I’m working ten days on, four days off.

FN: Does it get tiring, working ten days in a row?

FN: How did you decide this was what you wanted to do?

R: From a young age I really loved the outdoors, particularly the marine environment. When I finished high school, I decided I wanted to go to Canada for a year to do some hiking and exploring. The place that I lived while I was over there had a massive Parks Canada centre and I would chat to them [the rangers] all the time. When I saw them hiking the same trials that I was, I realised they were being paid to do what I loved doing. They all seemed to really love their job so I would talk to them about how they got into their role and what they would recommend I do.

FN: What did you study when you got back to Australia?

R: When I got back, I decided to study marine biology. Then I did a Certificate IV in Travel and Tourism. Originally, I was unsure of what I would do next; I knew I wanted to get into parks, but I knew it was hard role that people struggled to get in to. The reason I did my Cert IV was to try and get into the eco-tourism industry.

FN: Would you recommend studying a similar degree?

R: Everyone gets to parks into a different way. For me, in high school I studied Biology, Chemistry, and Maths which were useful for my degree in marine biology. But I don’t think a degree is essential, at least not for the summer ranger role that I have now.

With my role now the Cert IV has definitely helped me because one of the main things I do is interact with tourists. But I think even customer service jobs, like working in a restaurant, would help with a job like this because a lot of the skills you learn in those jobs are relevant to my role now.

FN: What are the biggest misconceptions about your role as a park ranger?

R: People think we have a lot to do with taking care of animals, like animal rehab programs. This is not part of the role; occasionally, we do things like re-locating a penguin or moving a snake to ensure the park is safe. Obviously, we view animals in their natural habitat when we’re walking around but we don’t pick them up or work with them really. The role is really about maintaining the park itself.

FN: What’s the best part about your job?

R: The best part of my job is to see families coming and enjoying all the beautiful areas of the national park. The look on people’s faces when an echidna comes out is really special, so it’s really important that we keep the parks clean because when we do, you see animals coming out more often.

FN: What advice do you have for students wanting to get into this industry?

R: In general, I think the biggest thing that students should do is volunteering. Do as much volunteering as you can! Any experience where you get to be involved with conservation or anything to do with the environment looks really good. It’s also really easy to get because a lot of people are always looking. Just throw yourself out there and get as much volunteering experience as you can, work on your people skills and dealing with conflict.

One thing I wish I knew is that getting into parks is easier when you have experience with fire jobs, such as volunteering within fire groups. Many of the people I work with have fire roles, but I never knew that was such a big part. Experience in that area would definitely help get your foot in the door.

Parks Victoria also runs a work experience program for students over 15 years of age. The program runs from 15 May to 30 November. For more information about how to apply, head here.