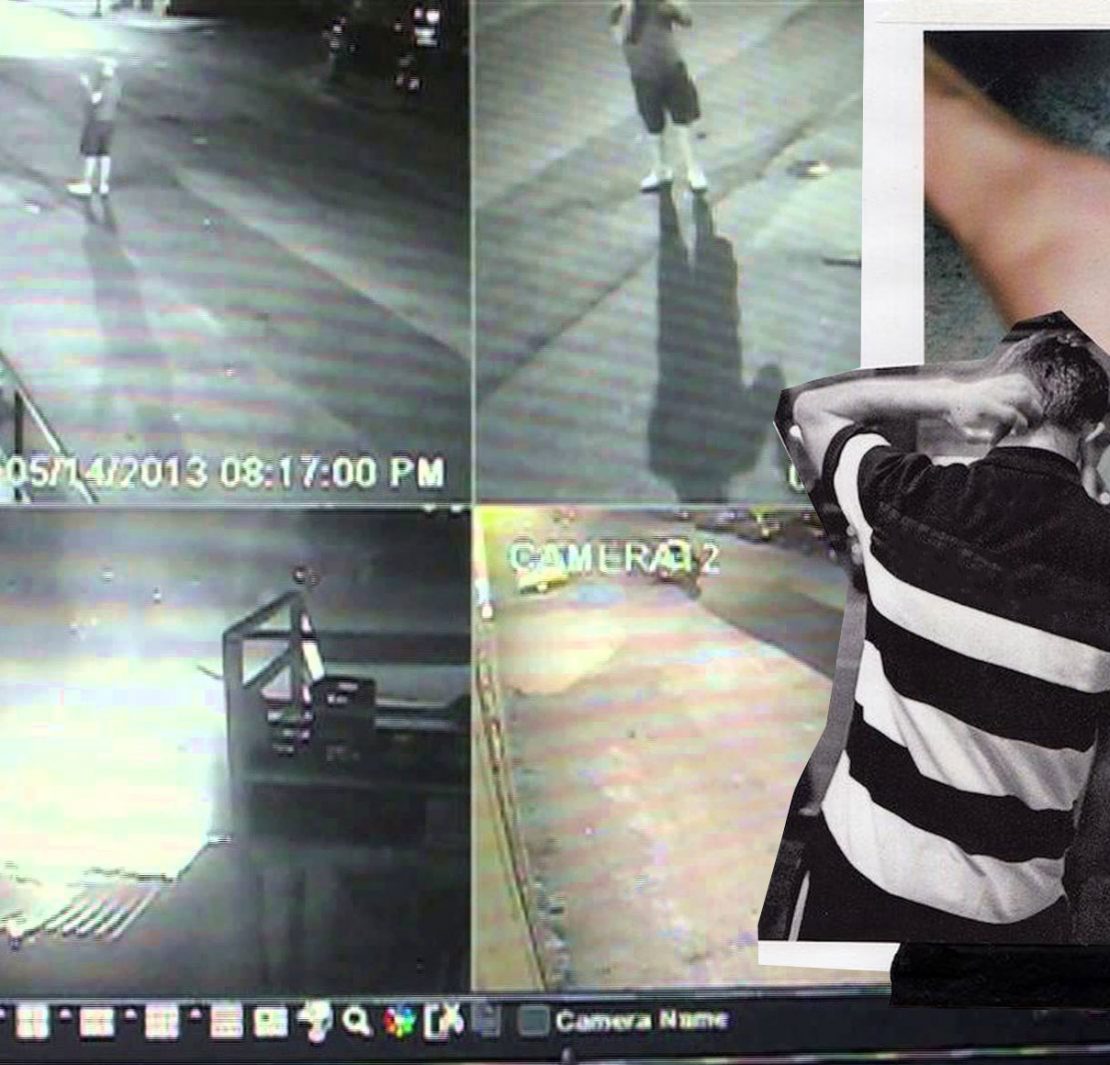 Please Find The Exit: What to NEVER say to a recruiter

Our interviewee needs to remain anonymous due to the high profile cases that he worked across.

He joined the police in 1973. He was a uniform police officer for a few years before he moved into the detectives. He has “20-something-years” investigating armed robberies and homicide and he told us a bit about his job and the industry.

There is a lot of interest in homicide investigation and forensics, can you tell us what actually happens – the process – when a murder is ‘called in’?

The first people that arrive are the General Duties patrol staff. If they call through and say, ‘someone has been shot’ – for example, then their supervisor will come out [to the scene]. From this point, he’d realise pretty quickly that he needs his detectives.

If the matter can’t be dealt with easily – as in, it’s not straightforward – like with a domestic violence murder where it is quite obvious who the offender is and so forth; then they’d build a task force to take over the case.

The steps of investigating are simple. Firstly, make sure everyone is safe. Second, corner off the area. The most valuaxble asset to you then is your forensics team. The forensics team will usually either make or break your case when you want to charge someone. So, you let them take care of everything they do. They could be there for days.

When a forensics team arrives at the scene do you say to them, ‘hey, we think that xyz occurred – prove it.’ Or, do you let them come in objectively?

No, you let them come in objectively. You keep your cards close tot your chest. These people are experts. They are mostly from within the police, sometimes they are civilians – but with forensic qualifications. [As a detective] you never tip your hat and offer your opinion. You let them gather their evidence and come to you with their opinion. Usually they’ll confirm your opinion or send you on the right track.

Then as the homicide detective, it’s your job to collect evidence while that’s all happening. So you’d canvas. That means interviewing neighbours, talking to people – you could use the media.

How do you go about interviewing a suspect?

Probably the best way to do it is… you do your background investigations. The last thing that you ever do is interview the suspect.

Well everyone has a right to silence. So say you are my hot suspect, why would I tip my hand and tell you, ‘I think you did it, blah blah.’ Don’t take a knife to a gun fight… it’s the same analogy. You need your evidence and to be prepared.

[Too] you should never be disappointed with what someone tells you in an interview. It’s about using your brain a bit – that’s what it [the job] is really about. Say you bring someone in for an interview, or you arrest them – interview and charge. And they say, ‘I wasn’t even in Sydney… I was in Darwin…’ then you’d ask them who they flew with, where they stayed and so on. You let them dig the hole. If you have sufficient evidence to prove otherwise, let them talk. They’ll have to stand by that later.

That seems like a stupid lie. Considering there is photo ID at the airport.

Criminals aren’t smart. They think they are.

What if you have been working on a case for months and the criminal doesn’t get the sentence you that you believe is adequate?

[In my opinion] It’s just disgraceful. Some of the sentences that are handed out are just disparaging to say the least. There are offences against children, paedophiles – revolving door criminals… that given sentences that don’t fit the crime. And it’s the victim that looses. They deal with it for the rest of their lives.

Just the other day there was a 14-year-old boy that was murdered. Plain and simple – be it that it was over a drug issue. And the offender got 14 years. He’ll probably be out in eight. But the family has lost a child. Be it that the child was a drug user himself– but where is the justice for the family.

So what you have to do [as a homicide detective] is just put it out of your head and keep working.

Is substance abuse a big contributing factor to homicide – and crime – in Australia?

Unfortunately, the drug issue knows no boundaries. It could be a scourge to the most religious family, whether they have five-dollars in their pocket or five million.

Ok so let’s talk a little more about getting the job. Once you become a police officer, as I understand it there are a few years in rotation – is that true? If so, do you rotate through every specialisation, for example – half a year in Highway patrol?

No, no… Highway patrol is standalone, you have to do quite an extensive course to get into highway patrol!

What they’ve picked that?! I thought it was a mandatory…

Oh I don’t know… some people like the powerful cars and all that.

Ok, so when you finish your rotation, what areas can you specialise in?

Ok, so once you join the Police Force you will do what is called ‘General Duties’ for a few years. Then you can make an application to go into a speciality of your choice.

What choices are there?

Forensics are hugely popular. What advice would you give to someone who wants to get into that area?

I would recommend to anyone to get into the police and see what it’s like, if they are interested in forensics. I don’t know how many deceased bodies you’ve seen, but it’s not a pretty sight, even if someone has just collapsed of a heart attack. [In other cases] a body could have been there for a week, or you could be dealing with a drowning victim. You have to be a very special kind of person to be a forensic investigator. For people that see those shows on TV and think ‘I want to be a forensic investigator’ trust me, it isn’t like that. You wouldn’t eat for a week. with some of the things you see.

What are the misconceptions of life as a detective?

People think it is glamorous, it isn’t glamorous at all. But it is really rewarding when the jury comes back with a guilty verdict.

Do you sit in on the cases?

Oh yeah. If it is your case, you deal with the matter from the beginning to the end.

How long does it take to be a qualified detective?

I saw it as a way that you could help people. The biggest kick I got out of the job was getting hold of paedophile and seeing him thrown in jail. You help people, more than you know.

Also, it’s not a desk job. It’s out there in the community.

Any advice for people considering policing?

It’s a good job. You do more good than you’ll know.

Q&A with a crime scene investigator