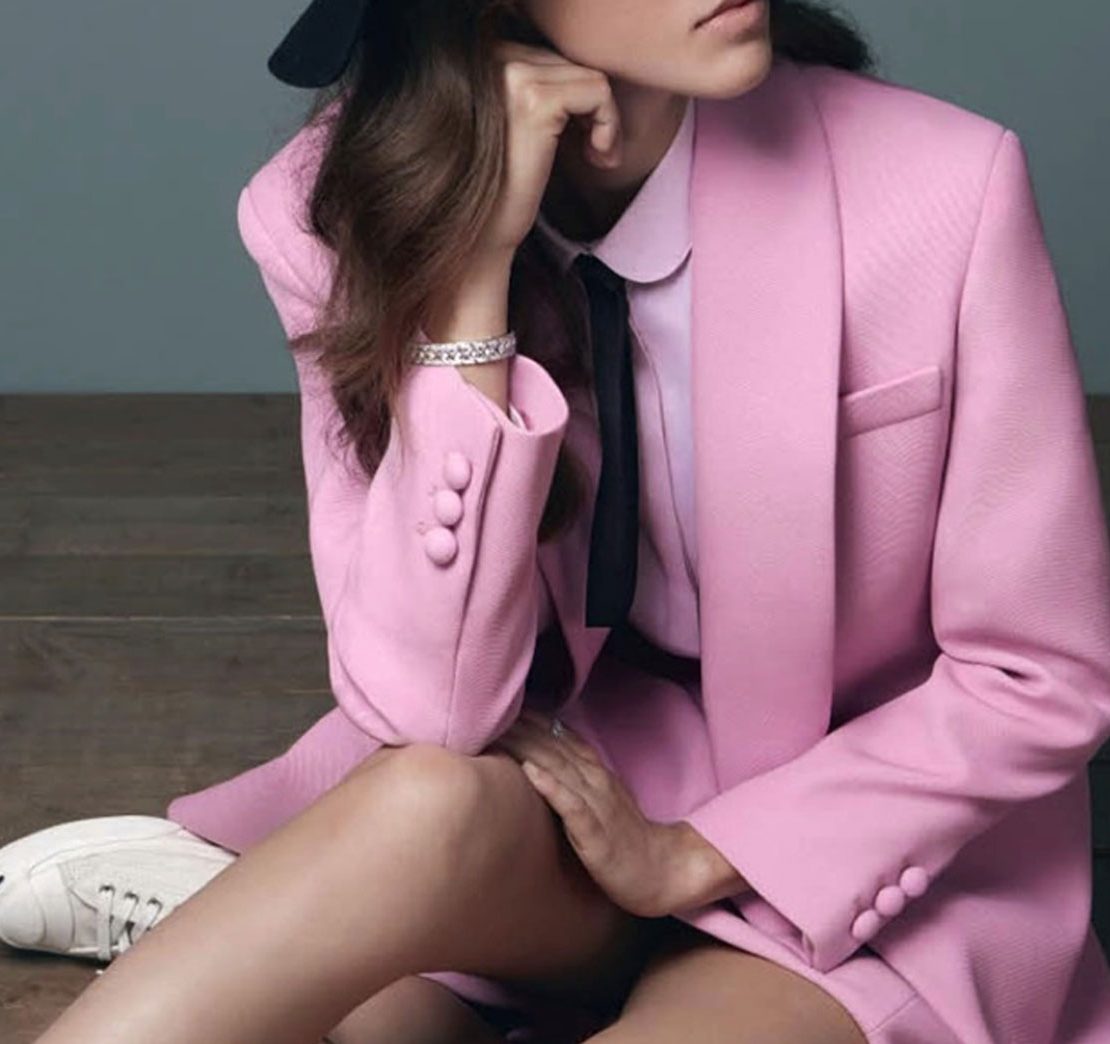 Will you invent the next big thing?

A lot of what I do is giving legal advice to clients which involves answering their queries and advising on contracts, copyright ownership, trade-mark infringement, or even simply how the music industry works.

Probably the most common problem for all musicians, is non-payment for, or cancellation of, work, whether that be a gig, a recording session, a composing commission, a tour, etc. Probably every musician, even the rich and famous, will encounter a problem like this at some stage in their career.

The most difficult part of our job is when there is no written engagement contract, or if there was a verbal agreement but it was not confirmed in writing and is disputed now, or if it is not clear who the contract is actually with, which is often the case where agents or trading names are involved.

The most common questions I get asked are “Can you get me out of this contract?” followed closely by “I’ve just been sacked from my band. What are my rights?” and, “Someone’s selling my tracks on the internet. Can you stop them?”.

The answers I most commonly give, “ Did you have your contract vetted by lawyer before signing”, “ Have you and your band signed a partnership agreement” – and, “Are you aware of the take-down procedures that internet sites have for dealing with copyright infringements?”

How did you get into the industry?

I studied law, while interning – then working at a label – because music was always my passion. I interned for one year, before they gave me part time work assisting the booking agents. When I graduated, six months later, I expressed my interest in practicing my degree in-house, but unfortunately I didn’t get the role. A took a clerkship at an insurance law firm instead and began working in a claims recovery role. I really had my mind set on practicing in the music industry and continued to stay in contact with my old employer until an entry level role came up.

What advice do you have for aspiring law students?

My biggest tip to aspiring law students is that the entertainment field is built on relationships.

Sounds like it could be for you? Find the course you need.

What does an LGBTI lawyer do?