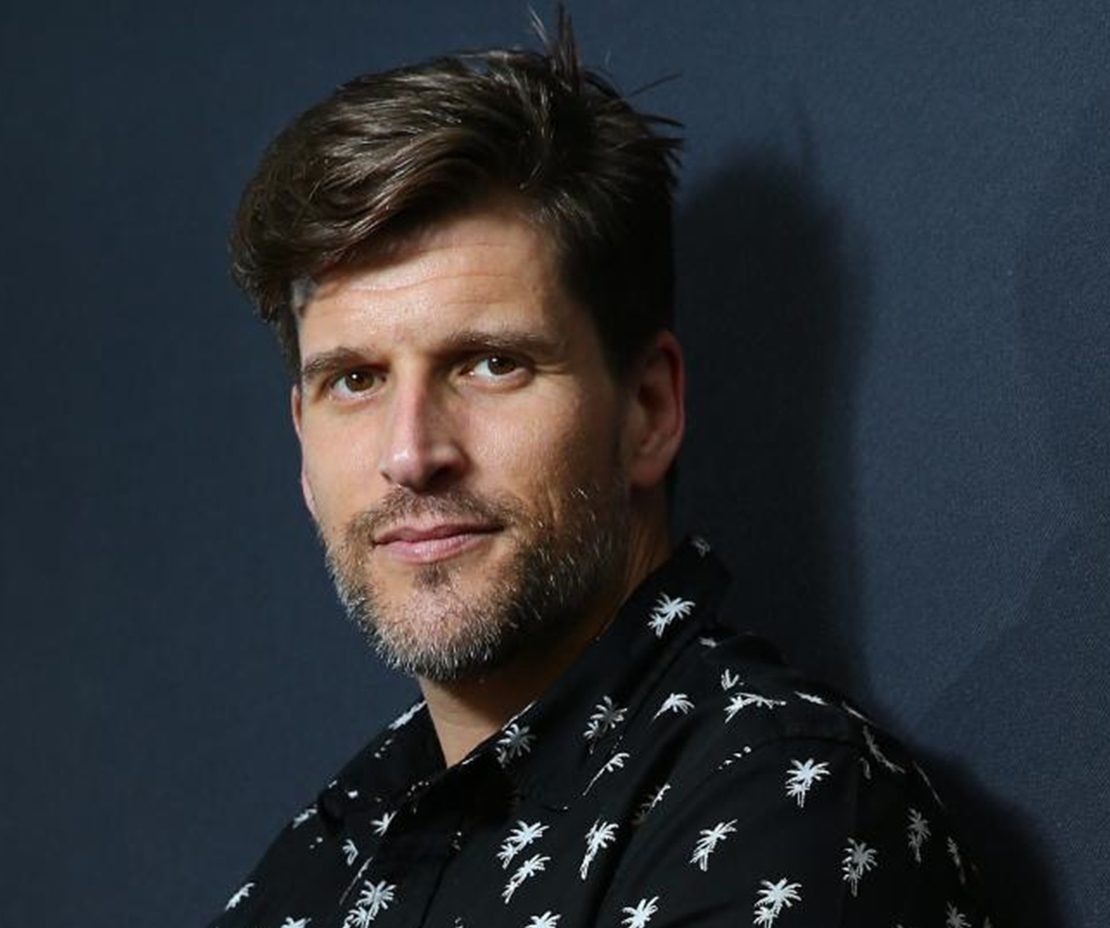 Even authors get writer’s block

Since spending a morning getting inside the media mind of Osher and his story, I’ve developed a new found appreciation for the (once blonde) guy I grew up watching on Channel V and Idol. Hearing the lengths he’s gone to to obtain and maintain his incredible media career is nothing short of inspiring, so here’s what you need to know…

1. Your reputation is all you have to talk for you when you’re not in the room

It’s super important to remember that you could work with everyone that you meet, so be nice and make sure that your reputation is the thing that can speak for you when you’re not in the room.

Thank God Facebook was invented after I got my jobs! If there were photos still hanging around from when I was 19/20- there’s no way I’d have the job I have now.

All you’ve got and all you can control is how hard you work, and how nice you are to people. Everything else is beyond your control, so make sure you work on those two things, and if those two things are as good as you can make them- then you should be just fine.

2. You can redeem yourself (and he speaks from experience)

I was very arrogant at the time. But you’ve got to remember, Idol hadn’t been on air in Australia. At the time I was working at Channel V, I had AAA access around my neck for every festival in the world. I was interviewing the biggest stars ever- I was getting paid to talk about music. The last singing show that had ever been on Australian television was the third season of Popstars, which was recorded on handy-cams in someone’s backyard. So I’m like, why should I come and do this, when I’ve got the coolest job in the world right now? The Channel V job was the coolest job ever, ever. So when Greg Burness interviewed me, yeah- I think I even put my feet on his desk.

So despite a couple of interesting indiscretions that I’ve very gratefully gotten away with, I know how hard I work, and at the end of the day, only you know.

And this takes us to Osher’s next lesson…

3. Taking responsibility for mistakes is such an underrated value.

If you have the balls to say, ‘yes that was me, how can I fix it?’ And then you fix it really well, that will get you far!

If you try to pin responsibility on others, and say ‘oh I don’t know- it was like that when I got here’, people know.

4. How to go from your first job to your second.

How you make people feel will be the thing that gets you the next job; so if you’re positive in your connection that you leave someone with.

The way you make them feel good is by working super hard, doing absolutely the best you can and taking responsibility when you get it wrong.

There’s nothing that will get you better at what you do than admitting an error, and then learning how to fix it as quickly as possible.

5. The whole idea, and I wish someone told me this, that you get jobs that are advertised is complete bullsh*t. You get jobs because people know who you are and they know what you know.

It’s not the other way round. People would much rather hire either internally, or someone who is recommended from them internally, than advertise- without a shadow of a doubt.

When I was 17 working as a roadie and in all these nightclubs and bars around Brisbane; we would do 5 x 45 minute sets a night. Start at 9am and finish at 3am and do this five nights a week. And then when that band folded, I was unemployed. I was on the doll, 30 per cent youth unemployment or something- you couldn’t buy a job.

I did something that I’d never done before- I took initiative and wrote an application letter for a job just saying,

“Listen, this is my name, this is what I do, I’m really interested in working in the music industry- I’d do anything to get involved in it. Whatever there is to do around the office, I’d love to come and do around the office. Just give me a chance and I’ll come in and clean coffee cups, I don’t care.”

And I sent this to every radio station and record company that I possibly could, and one of them wrote back. He was the promotions manger at a radio show but he was also the bar manager at one of the nightclubs I had been working at, he said, ‘I remember that guy”, and that was it.

6. The importance of initiative.

I never really had an idea [of where I wanted my career to go] until I had nothing. I took opportunities as they came, until all the opportunities went away.

About three years ago I ended up unemployed in a foreign country, paying rent out of my savings; because all I had done was go where the opportunities were- I had stopped creating my own opportunities really. I’d stopped reaching out and that’s the issue.

And so I started just creating projects that I wish I could have worked on, and I again, started doing what had done, which was reaching out and creating stuff. This is how I got the Channel V job; I made the first move in that situation, I just sent a tape.

7. The thing to remember about being unemployed, is not that you’re doing nothing, reframe it- it means that you could be doing anything.

So I was in LA at the time and I started creating the kinds of TV shows I wish I could have worked on. I ended up down in Australia, pitching that show to a couple of networks, and Network 10 bought it in the room. It was a dating show. We went into development for a couple of months on that, and about three to four months in, they said, ‘You know how you want to work on a dating show, well we’re making The Bachelor- would you like to do it?’ And I said ‘yes’.

The most important thing is that every industry in Australia is pretty small when you think about it, and the decision–makers in every industry are pretty small. So just make friends, be kind, be good, and just work hard- for everybody.

The people I called to help me get this [radio] job in Brisbane that I’ve got now, I worked with in my first week at V105 back in 1994; but now they’re all the bosses.

Everyone you ever work with is always going to be important in your career, it’s not like ‘oh I don’t do that job anymore’. If you work in the same industry- you’ll see them again. You can’t be an asshole.

When you look at yourself, in that context, it allows you to make better decisions about bigger career goals, and jobs that might take you in a different direction.

The most important thing to remember is that we’ve all got a GPS- say that you’re going to go to a place you haven’t been before, you don’t just get in the car and start driving. So you’ve gotta know where you’re going before you start driving.

You are the only one who knows how hard you worked to make your dream come true. That’s all you can control. I might not have been the smartest person at school, I might not have gotten the highest score in high school but I worked every goddamn day, and I worked super, super hard doing every job I could. And that’s the thing that’s kept me going.