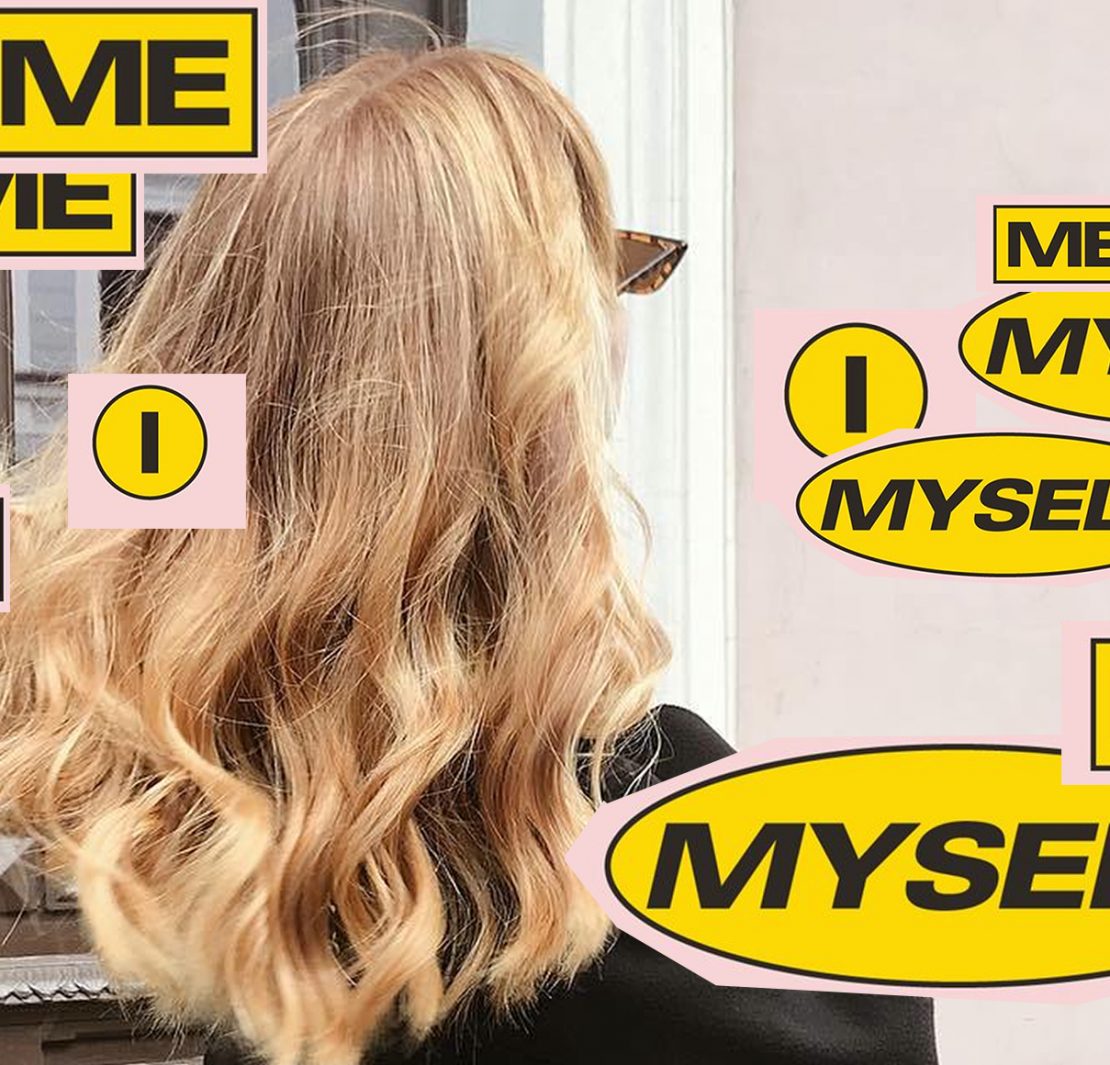 The Footnotes: What role has networking played in your career?

Joe: A huge role. I made my first networks as a commerce student, whilst working part-time at a mid tier accounting firm and those networks have stood me in good stead to this day (the manager I worked for then is now a partner at our competitive consultancy firm).

The first graduate job I got as an accountant was through an introduction by one of the contacts I met at a Chartered Accountants run event at my university. Every introduction you get is a stepping stone, because, “everyone knows everyone” and having a good, supportive network is an absolute benefit to young professionals.

The Footnotes: When you put it like that… is networking just a means for ‘using’ people?

True networking is establishing and building a support base of colleagues that mutually respect each other; that share common professional goals and values; and that want to support and build each other up.

You should never network with the motive of only doing so because you think you’re going to get something out of it. This is not how networking works. Most people are pretty intuitive and will be able to see through those who are “using” them.

In fact, I would encourage young professionals to think the opposite – instead of thinking what you can get out of the people you’re networking with, what is it you can do for them?

The Footnotes: A lot of students and grads feel like they can’t get bridge the gap from meeting someone at an event to getting a job. How do you suggest people make a good connection beyond the event?

Joe: First, stop thinking that everyone you meet is someone you can get a job out of. If you’re too desperate, you’re not a very attractive person to network with; and this comes across in the way you put yourself out there.

Second, follow up on connections that you make. If you exchange business cards, send a follow-up email within the first few days with a reference to where and how you met. Make sure to personalise the email – for example, if you spoke about their favourite breed of dog or their last holiday to Sri Lanka, or their plans to go to learn to surf, make a reference to it. Don’t send off a whole bunch of “pro forma” emails.

Third, be courteous and polite. I have had numerous experiences of people contacting me with no introduction (no reference to where they met me or how they got my contact details) and launch straight into “can you give me some advice”; not only is this abrupt and affronting, it also gives me absolutely no context of their background, their desires or ambitions.

I have also had numerous experiences of people who have done this, I’ve taken a lot of time and great care to give them detailed advice and I never hear from them again. A simple response thanking them for their time is an absolute courteous minimum.

The Footnotes: Being shy or lacking confidence isn’t conducive to networking. How can you build relationships if you don’t consider yourself a people person?

Networking isn’t something that happens naturally to everyone; but it is something that should be organic. You cannot manufacture genuine interest so it starts with your own attitude.

It is also not about being the most outgoing person in the room. Networking is most effectively when done when you make a true connection with someone and usually it takes some level of individual attention and communication.

In 60 Seconds: An economist explains the financial news