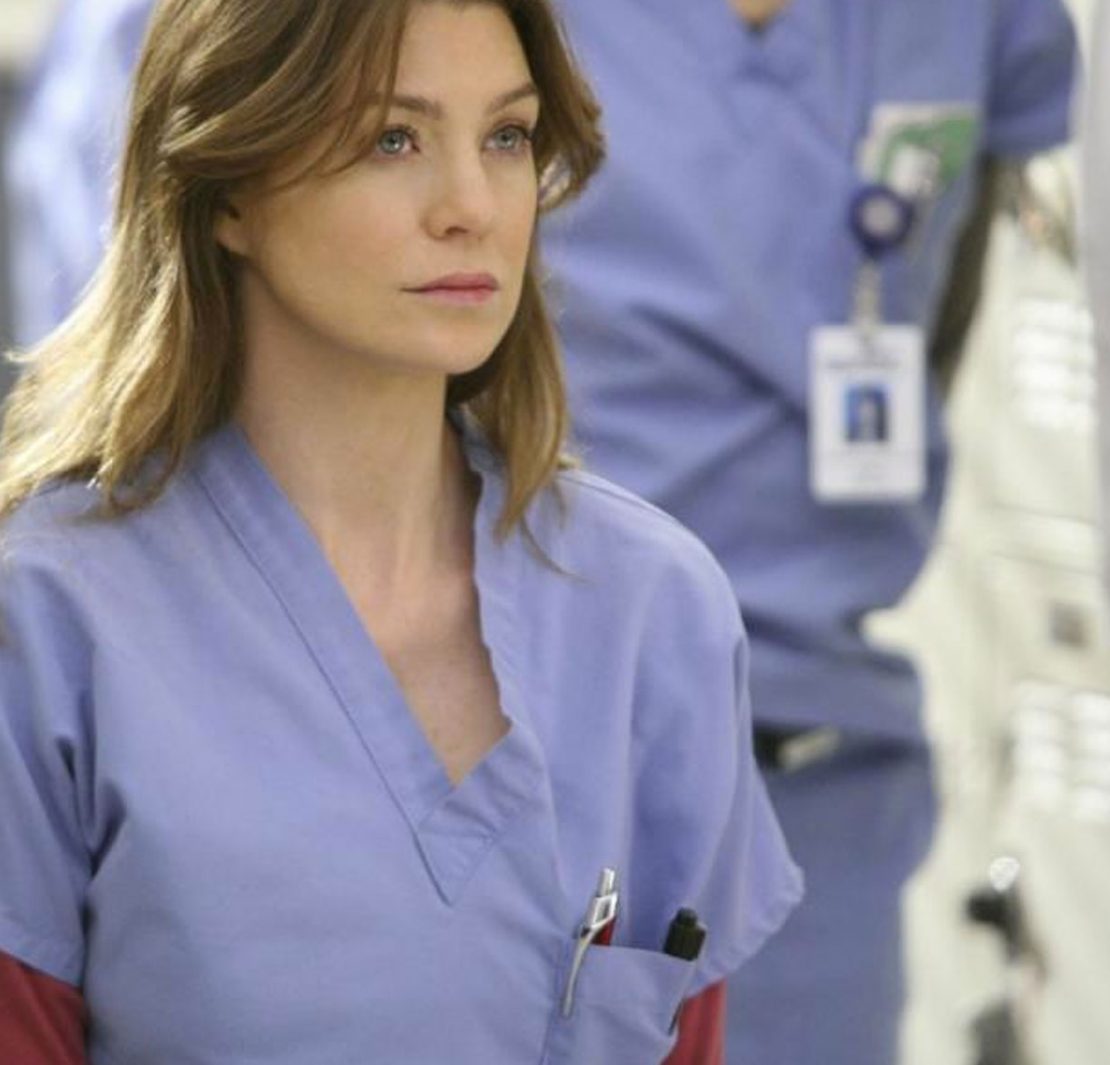 What is your advice for Year 11 and 12 students wanting to be a doctor?

Being able to study Medicine was constantly in the back of my mind throughout my senior years at school. But, I wouldn’t say it really shaped my Year 12 subject choices, but I did feel I should take at least one science, Chemistry, because I thought it would scale well.

In picking my subjects around what would scale well, I also went with two units of Religious Studies, which I think went a great way in getting me an ATAR of 98.65.

During the application process, I didn’t experience any interest into my marks for individual subjects (e.g. Science or Math), so I would recommend just going for ones that you can do well in, not necessarily with medical relevance.

In preparation for the UMAT, I probably only started studying about two weeks beforehand. I did pay for a 1day course I found on Google, and could not recommend it more. It gives you new angles and ideas to look at questions with (really helpful for pattern recognition), as well as access to practice papers.

My school didn’t organise this, or even my application to sit it, so don’t assume yours will either or you might miss it- be proactive, this is your dream, supposedly.

On picking a university

I wasn’t really set on one uni or another. I applied to a few, and ended up selecting the University of Newcastle for my Bachelor or Medicine because:

In saying that I picked Newcastle due to its interview, I think I probably enjoyed it so much because I was prepared for it. I’ve been set on Medicine for a while, so had my answers down pat, but as a minimum make sure you having the following sorted:

Make sure you also,

While you might have rehearsed your answers over and over, be natural in your interview (Doctors have to speak with and relate to people every day remember). If you don’t even have an answer for why you want to do Medicine, and take too long thinking about it on the spot, you’ve shot your interview. I said I wanted to study it because I wanted to do a caring profession. I spoke about a family member who had spent a long time in palliative care, and that I saw how important they were to his care; also sparking an interest for me in mental health issues.

In choosing Medicine over other health degrees such as nursing for example, I explained that I wanted the challenge of diagnosis and liked the study and research aspect of being a Doctor.

I had spent one days work experience in the field when I went in with a family friend who was GP. This wasn’t anything official and I wasn’t asked about it in my interview, so wouldn’t put field experience down as crucial. I think if you’ve done more than one day though, it could perhaps give you some edge, or at least content to work into your interview responses.

Now I’m actually into Medicine, and at University of Newcastle, I’m loving it. Newcastle is in a growth phase at the moment, so there are a lot of new bars and cafes opening up. The University too, has opened up a new anatomy lab that is exciting, and we have a really strong health faculty and pool of resources for us all in general (including those in Speech Pathology, Physiotherapy, Occupational Therapy and Nursing). Newcastle University also teaches its students using the Biopsychosocial Model, which makes us look at a person as a whole, and not just the disease that is impacting them, which I believe helps make more empathetic doctors.

Like any other degree, the life vs. study balance of first year Med student is fine. There’s plenty of time to be social, enjoying college and the thrills of living out of home. The subjects you study are fine too. It’s all taught as one subject, though I suppose personally I found the Embryology section quite hard.

Second year was definitely a realisation that I’ve chosen a demanding degree, and I really don’t go out that much. Second and third year there was a lot more work, but then fourth and fifth year, you’ve got all the work, plus placement. I’m currently at a Hospital in Maitland and have 30-hour weeks including clinical, but not including study. You really do learn a lot on the job which makes study that much easier.

Classes are really small, with less than 10 people in tutorials even though there’s about 150 med students in my whole year. The course assessments are mostly individual, exams primarily, but there is a small amount of group work in class. In the last two years, half the exams are practical- examining patients, making diagnoses and presenting a management plan to your examiner.

Now in my 4th year, I’m glad that I’m at a University where I’m able to make such life long friends (how cheesy do I sound) within my faculty. There’s also a huge amount of support from staff in the faculty, and I know I could knock on their door any day of the week and they would be happy to help me out or have a chat. In fourth and fifth year, you also have the opportunity to go to a rural clinical school in Taree, Armidale, or the Central Coast if you feel like mixing it up a bit.

At the end of your third year, every student is required to take an 8-week placement. This is something that the student has to organise themselves, with the support of the faculty. While you can undertake your placement in Australia, I chose to go overseas to Europe with three others in my group. This was really eye opening, and I spent a lot of time working with refugees. While I heard stories of good placements both in Australia, and abroad, it really is each to their own. Those in Australia probably had a more helpful placement for the clinical years, with it acting as a foot in the door; while my placement worked well as I was able to do some travel too during my summer holiday.

While my eight weeks abroad was incredible, it’s been my placements back home that have helped really make sense of it all. When I started there I was really inexperienced and it was my first time full time in a hospital and I did actually think that some of their practices were out of date, but in hindsight this was only because of my lack of experience back in Australia. Since having more time in hospitals, my placement in Europe has made a lot more sense and if I had known all this while still over there, I probably would have valued the things I was being taught more. While this is all practical, after your placement you’re required to do a big report on a topic of your choice- something you found interesting during your placement.

In terms of content and what you study, there are few chances for electives during University, and mostly it’s set. Unlike other degrees where you get to pick your major and sub major areas of study at University, for those wanting to be a Doctor, this doesn’t happen until way after Uni. I think for me I’ve narrowed it down to Paediatrics, which is something I’ve always thought I wanted to focus on, but my study has really helped confirm it.

Something else that my studies have taught me, and that I wish had been reiterated to me a bit more was that Medicine is seriously difficult and confronting sometimes. You deal with people at their best, but also at their worst, which really takes a toll on a person. Delivering bad news to family never gets easier either. No matter how many times you’ve done it, it’s always the first time your patient’s family is hearing it.

How to become a doctor, step by step What it’s like being a doctor? Q&A with a Resident (aka. a Dr in training)