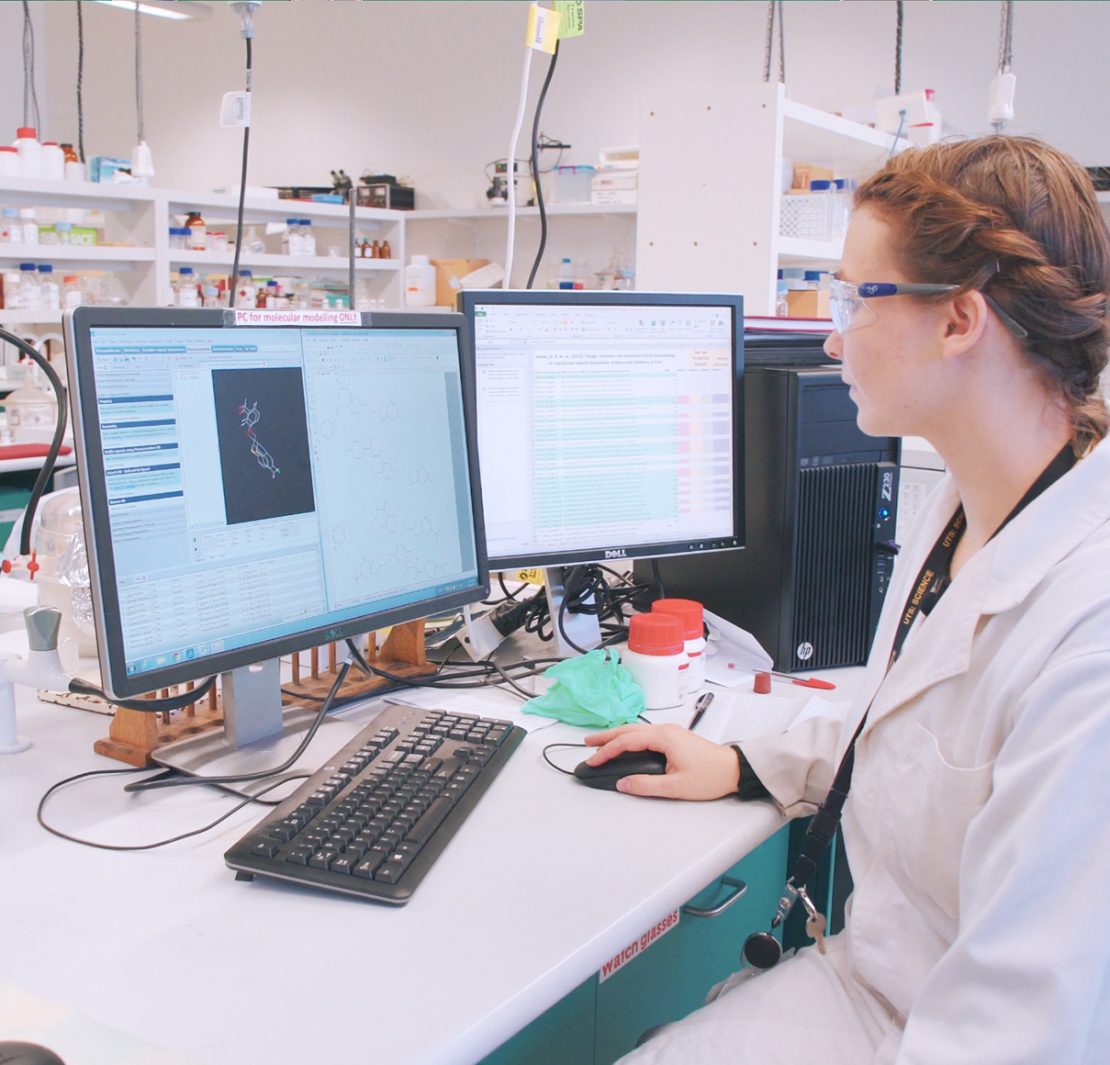 How to get a job as a spy

FN: What is Medicinal Chemistry?

Hannah: Simply put, it is designing drugs to treat diseases and infection.

What disease and infection are you working on?

My field is antibiotic drug design. So we use the knowledge that we already have about specific biological targets such as proteins in bacteria and design drugs that will block those targets from doing their job – which is making you sick.

Is it true that bacteria can become resistant to antibiotics?

Pretty interestingly, infection rates are at the lowest they have ever been historically, however, the death rates caused by infections are increasing because we are running out of effective drugs to treat modern day infections.

When we look at the disease Staph, which is a commonly acquired bacterial infection that used to be easily treatable, we are now seeing greater resistance. This resistance is caused by the bacteria learning what the drug it is treated with is doing, and creates measures that can stop the drug from working in the future.

How big is this problem?

To put it in perspective, this evolution of bacteria has meant that Staph has overtaken HIV/AIDS in number of deaths worldwide.

A review by the British Government predicted that if we don’t combat resistance by 2050, it will overtake cancer as the biggest cause of death worldwide at 10 million people per year. So let’s hope we don’t get to that point!

My area of research is looking at ways to inhibit infection from multiplying and causing disease.

It kind of sounds like I should be scared…?

No don’t worry, the way to combat resistance is by continuing with preventative measures. This is things like always finishing your doses of antibiotics exactly as the doctor prescribes, only taking antibiotics that are prescribed to you and do not ask for antibiotics if your doctor thinks you do not need them!

Why did you choose to study Medicinal Chemistry?

I have a passion for organic chemistry and find drug design fascinating. I specifically chose my field of Computational Drug Design because it’s such a new field with many prospects in the future of research.

Did you do all three sciences in high school?

Doing a Bachelor of Paramedicine at Charles Sturt Uni

I didn’t actually study science in high school past year 10!

I got into this degree after taking two and a half years off because I was intending to become a food chemist but I didn’t find the nutritional aspect of it interesting and instead fell in love with the chemistry!

While Hannah didn’t study science in high school, the course assumes that students have done mathematics, any two units of English and any two science subjects; Mathematics Extension 1 and Chemistry are recommended, but not compulsory.

Find out more about the Bachelor of Medicinal Chemistry, here.

Interview with, Hannah Eyre of UTS.

And finally, how do drugs end up with those ridiculous names?

What does Camilla think of Medicinal Chem? Find out:

Q&A Tour of a Year 3 Classroom

Inside Biomedical Engineering and Working at a Medical Device Company

From Civil Engineering to Entrepreneurship: Starting a Business at Uni