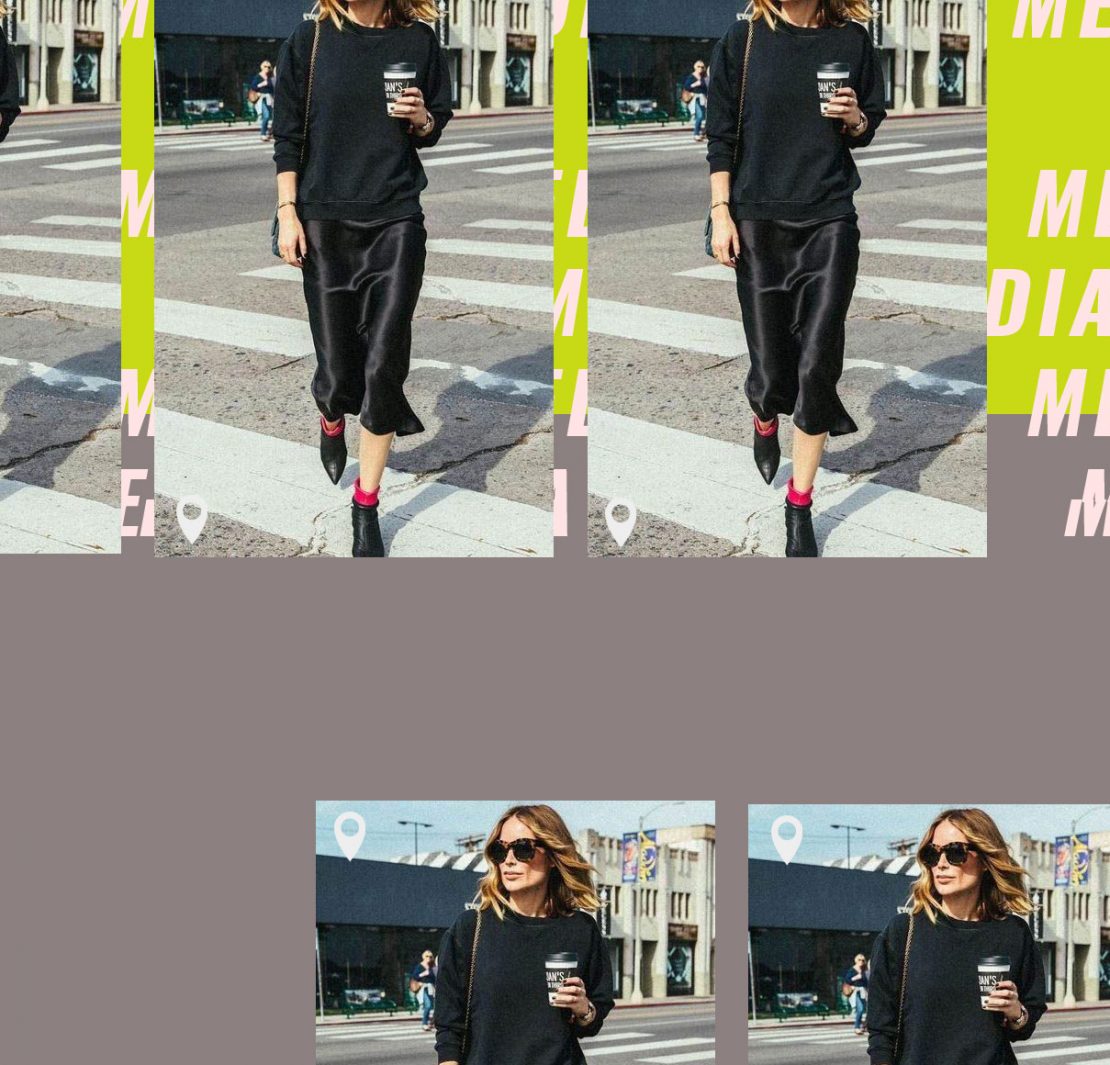 Stories from inside a psychologist’s office: Session one

From literature major to PR consultant and everywhere in between, read Shae’s great tips for graduates.

Firstly, what did you study?

I studied English Literature at Queen Mary, University of London before transferring to The University of Melbourne for the remaining two years of my degree. And, I loved every second of it.

Did you conduct any work experience during your studies?

Absolutely – it really was a must because I knew a lot of employers would struggle to see the relevance, as romantic as it may be, of English Literature.  That’s not to discount its transferable skills, but when your CV is in a pile of 100 and the job is in PR, those with Comms degrees are likely to get advanced to the front of the queue. I interned at News Corp., Hardie Grant Publishing, The Australian, The Office of the Minister for Broadband, Communications and the Digital Economy in Canberra, and the BBC.

You stepped straight into a role at Clemenger BBDO coming out of university, how did you land the role?

Persistence. It was pretty dicey back there. In the lead up to the completion of my studies, I put all the professional people I knew on a rolling four week cycle, meaning I’d touch base with them every four weeks. Funnily enough, I didn’t know that I had two people on the list who are in a relationship, so I would touch base with one person on week one and the other on week two. They’d have conversations about me, but I didn’t find this out until I was working next to one of them at Clemenger – she’d put me forward for a job there.

Can you tell us a bit about ‘the day in the life’ for an agency employee.

The culture of an agency varies hugely – you’ve got to be an ‘agency’ person, that’s for sure. It varies hugely between small and large agencies, too. Multitasking, flexibility, people skills and the ability to work long hours is a must for anyone in the Marcomms space. Also, the ability not to bruise easily is a key attribute too.

What tips would you give to graduates looking to apply for an entry level job? Any tips to ‘stand out’?

2) Be strategic with your contacts – put them on a four week rolling cycle.

3) Be relentless in your follow-ups. The worst a prospective employer is going to say is “no” and you’ve made a connection for the future anyway.

4) Go for coffee with people. Charm, be confident.

5) Get your CV in great shape and keep it to two pages.

6) Don’t be afraid to pick up the phone and call people in the know, such as HR managers.

There are obviously advantages and disadvantages to working in a huge company like Clemenger (especially as a graduate) can you talk to us about these?

All agencies worth their salt are competitive, and so they should be – they operate in an environment with very little leeway for extra baggage.

Is there anything you learnt within the first few weeks that, ‘only experience can teach’?

Be sociable. As the new kid on the block, you’ll be noticed for just being an unfamiliar face in the office, but you’ll be remembered if you make the effort to meet those people rather than keeping your head down and pretending those sideways glances aren’t there. People adjust quite quickly once they realise you’re a nice person.

Tell us about your decision to move onto a small agency?

Smaller agencies can offer the opportunity to work on more clients and projects than what you would otherwise be exposed to, thus furnishing you with a broader skill set earlier in your career.

Are you in a similar role at your new company?

Can you tell us the role that a copywriter plays?

A copywriter finds the right words for the right advertising, marketing or PR campaign. From media releases through to banner ads and even social media posts, chances are that those words have been crafted by the fingers of a copywriter and his quill…or keyboard.

In a smaller company do you get a chance to work more closely with the creative team and programmers?

Not necessarily. That depends on whether the agency is a fully integrated agency. If it is, you’ll work alongside graphic designers, project coordinators, illustrators and traditional Marcomms professionals. This is become increasingly common as the media fragment and advertising, marketing and PR agencies merge.

And finally, is there anything that you wish you knew?

Yes. Absolutely! I wish I knew the next big thing – be that a smartphone app that will rock the world, a social media campaign that would go viral or even just to be able to identify a space in the market that hasn’t been found or capitalised yet.