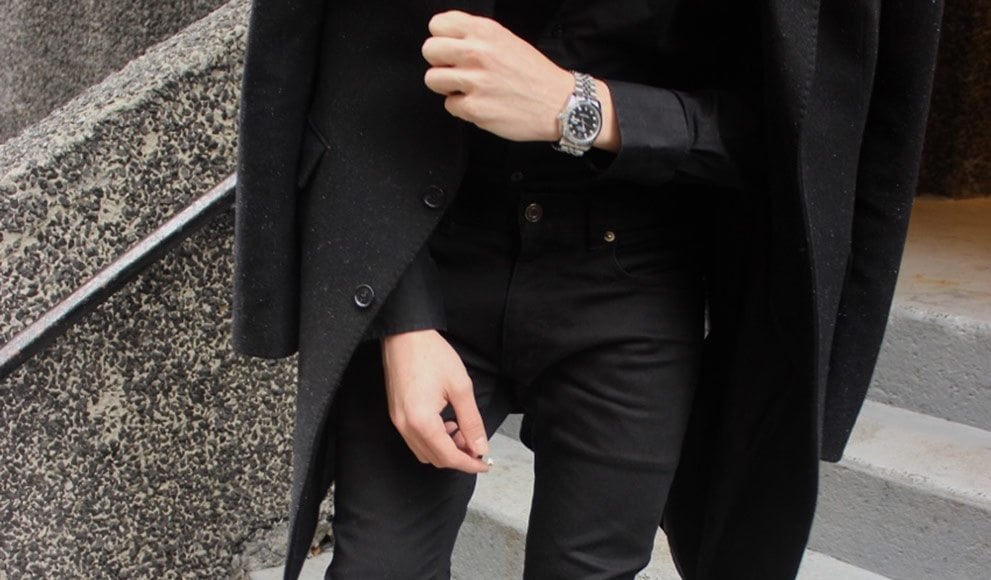 What is interior design?

Few emerging designers can cite celebrities like Lady Gaga and Rihanna among their customers. But New York-based UTS graduate Matthew Dolan can.

The Bachelor of Design in Fashion and Textiles and Bachelor of Arts in International Studies graduate’s latest collection has been applauded by, and seen adorning the bodies of, renowned fashion figures and high-profile performers.

Rihanna was first photographed wearing Dolan’s designs at the cover shoot for British fashion magazine i-D’s Spring music issue. Afterwards, Dolan was contacted by her creative team: “She wanted to keep one of the jackets after the shoot, and of course you are going to say yes to her.”

“The response and support for my graduate collection has been amazing,” says Dolan. “I felt like I was answering emails with requests from stylists for about two months straight, and running all around the city delivering the pieces. It’s still surreal.”

The 28-year-old graduated with honours from UTS in 2012, and was one of just 12 students from around the world selected to study on the prestigious MFA Fashion Design and Society Program at Parsons in New York City.

After applying for entry to into the course, his portfolio and reference letters scored him a scholarship supported by Belgian-born American fashion designer Diane von Furstenberg.

Dolan finished his master’s degree in May 2014, and by September his graduate collection was showing on the runway as part of New York Fashion Week.

Despite his emerging success, the young designer is appreciative of where it all began. Dolan moved from Massachusetts, USA to Sydney with his family before starting primary school. But the traditions of American craft remained a prominent part of his childhood.

“My mother was always sewing, embroidering or quilting something,” he recalls.

Dolan’s collection focuses on the familiarity of wardrobe staples such as jeans, t-shirts and denim jackets, and plays with genderless ideas and exaggerated silhouettes. But old jeans and t-shirts are not the only things he deconstructs and reweaves – he also pulls apart the history of American fashion.

“I looked at and experimented a lot with the history of weaving in America, from rag rugs in colonial New England to the traditions of southwest textiles, especially the practices of the Navajo who traded for discarded army uniforms and deconstructed them to create rugs,” Dolan says.

“I always really enjoyed the theory side of the degree at UTS. Being technically sound is great, but understanding the history of fashion and its sociological and cultural aspects really opens up your eyes and allows you to challenge perspectives.

While designing in the Big Apple has brought “so much opportunity”, it’s also been hard work. “Any industry is competitive, especially with something creative. You are always going to be competitive – even with yourself.”

Dolan is determined to make his next New York collection even stronger, by keeping busy with a number of different projects and listening to the advice of industry figures. “I think being confident and having a strong point of view is really important. Having such a positive response to the collection straight out of school is a great foundation.”