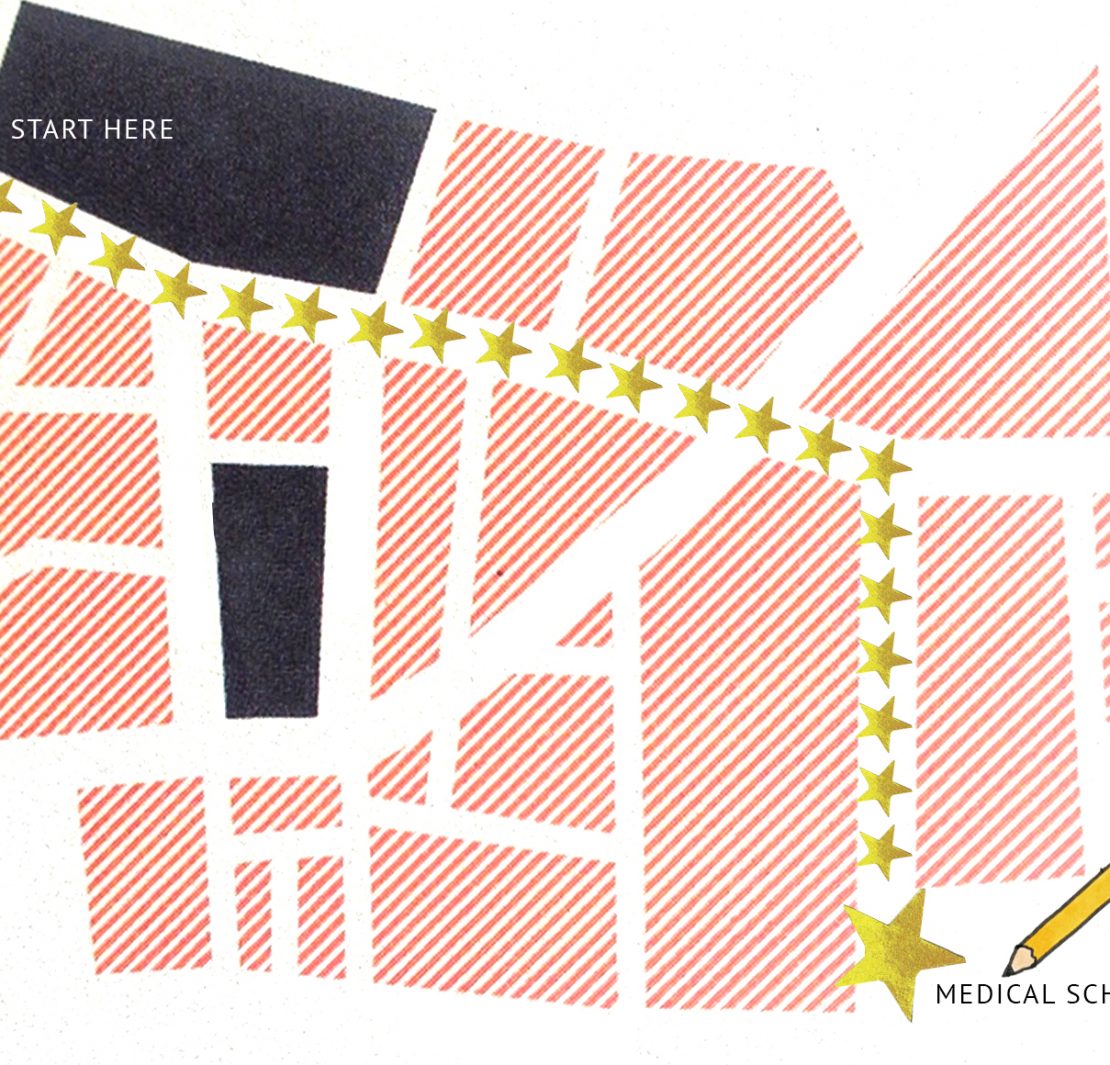 The Footnotes: What is in the UMAT?

Sarah: Well the structure of the UMAT at the moment is; three hours, 134 multiple choice questions.

The questions are developed by psychometricians, and they’re some of the hardest, most difficult multiple choice questions you will ever complete in your life.

Now until this year, the UMAT was actually split into three separate sections.

But this year the sections are interspersed amongst each other, it’s just 134 multiple choice question exam.

The Footnotes: Why have they done this?

Sarah: Well, I think… that when you start your logical reasoning section you can get into the zone, you can get to the logical flow. Then you go to understanding people section and you get into a flow of understanding people and things like that. But by interspersing the questions amongst each other, they test another attribute of your intelligence and that’s context switching.

You have got to be able to think logically, then understand people, and nonverbally at the same time.

The Footnotes: How does someone prepare?

Sarah: Very, very common question! Now first of all the UMAT doesn’t require any prior knowledge. It’s not like your HSC where you need prior, you need to study, obviously, to learn the material for your exam. UMAT, all the information you need is in the exam itself.

The UMAT’s only difficult for two reasons.

The first reason is time pressure. This exam is designed so you’re not going finish it. It’s designed that way. Most people, especially people who haven’t done preparation, do not finish this exam. And if you can do enough preparation so that you finish this exam by intelligently skipping questions, then you’re already ahead of other people in that sense.

Now what do I mean by intelligently skipping questions? It doesn’t mean recognising a question you can’t do and skipping it. It’s actually beyond that. It’s about recognising a question that you can do, and you know that your friends are going to do it and get the mark for it, but you know it’s going take them five minutes to complete that question. You’re going to skip it because five minutes when you’ve got about 80 seconds per question is going to cost you three marks at the end of the exam.

That’s how you play the game of the UMAT, and the only way you can get good at that is through preparation.

The second reason why the UMAT is hard is obviously the questions themselves, but luckily for us the question types repeat year after year, right?

People don’t realise that this actually occurs. The same questions don’t repeat, but the question types do repeat.

The Footnotes: Why is that the case?

Sarah: Well, the UMAT is an exam that was administered because they believe that your ATAR does not really reflect all aspects of intelligence. Right? It doesn’t reflect your interpersonal ability and things like that.

So they put the UMAT in to say people who score higher in this exam are more able to understand other people and things like that. Because of that, they’ve used, obviously scientists, researchers, things like that to construct these questions meticulously to test the areas of the brain that they say they’re testing.

The Footnotes: Makes sense, so that’s why the question types repeat year after year. So is preparation about doing those same questions over and over?

Sarah: It’s a really good thing if you do preparation, because then you know what’s going to come, and you could use frameworks, learn techniques and tricks to actually answer these questions.