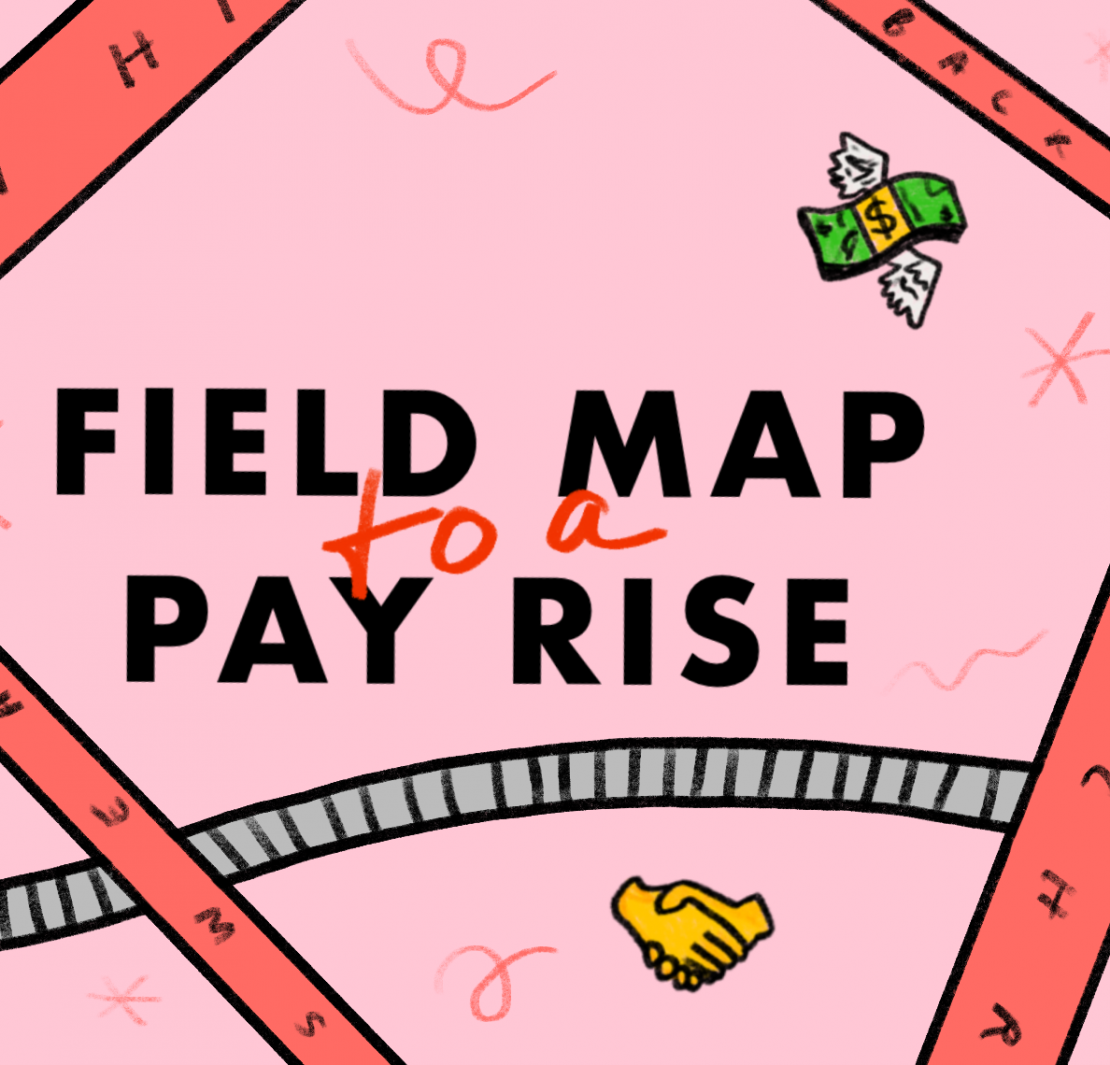 Intern Diaries: Clerkship, Getting one and not get others

Maps: Our series that puts an intelligent lens

This week, getting a pay rise.

A note from Sam: I take punctuality very seriously. If you say, “Let’s meet at five fifty am,” I would rather die than be late. Lateness in my opinion is like wearing a flat cap – strongly discouraged. So I know what it feels like when you feel like your friends are arriving at a pay rise quicker than you. So we spoke to Charlotte who is in HR.

How to ask for a pay rise, by an HR consultant Charlotte

When I was younger, I was so afraid to be a pest at work and, honestly, I didn’t even think it was possible to ask for more than any percentage increase I was given; despite being a top performer year in and year out.

Not until I was in my late twenties did I learn how to advocate for myself, and while I was not met with a great response from my manager at first, I just continued to explain that I needed to be paid based on my performance. Eventually, I got the raise I deserved for the hard work I was putting in. 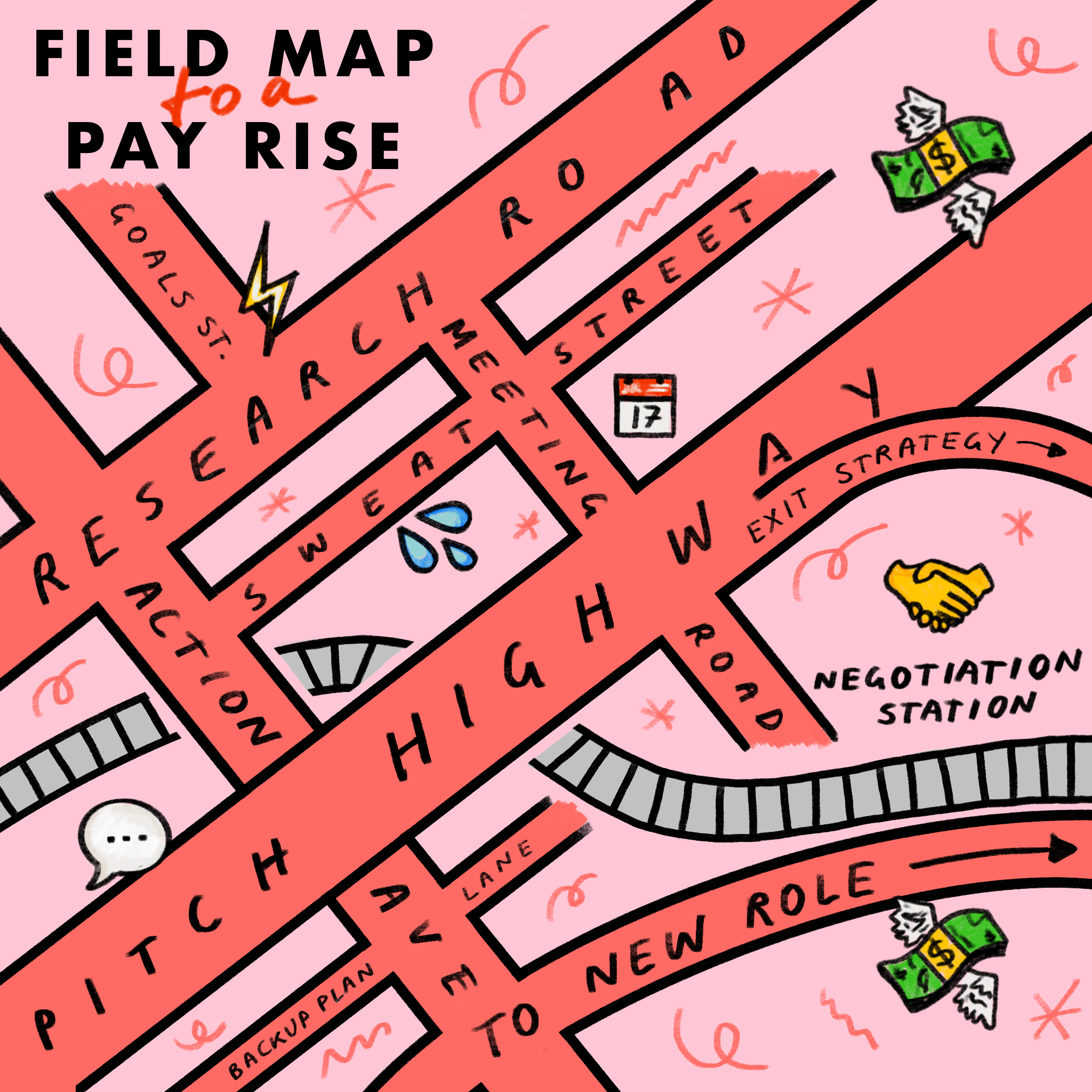 My advice for anyone negotiating a raise is to be fact-based, and not turn it into an emotionally-driven conversation (even if you find that you are emotional about it).

It’s best to have the data to help make your case. This can be a combination of past performance reviews, your goals and how you have exceeded them. Much of this information is available from employers or online. And if the answer is no, you’re allowed to ask for clarity. Make sure you understand what is driving that answer from your manager or employer.

My advice for anyone negotiating a raise is to be fact-based, and not turn it into an emotionally-driven conversation

It’s actually much better to make the first offer (as opposed to waiting for it to come to you) because you get to set the “anchor”, the figure that affects the trajectory of the negotiation.

Map: To getting out of a career slump

A precise number makes a more powerful anchor in negotiations. Don’t say, “75,000ish,” As a precise number leads the other party to think that you’ve done research to arrive at a very particular number.

Next up read our series, Snagging Six Figures

When getting an offer, many people want to seem happy, to avoid looking too needy or disappointed. They might bring up a problem or two, but gloss over other issues that end up coming up later. The best strategy is to reveal all of your concerns at once, and note which ones are most important, so you can work through them.

The concept  ‘Snagging six figures’ was created after we had readers writing in asking for advice about how to use their degree and current job skills to launch into a different industry or career. We know that no one career story is the same, but telling the stories of others can challenge, inspire and shape your own. We are asking every interview the same five questions:

Map: To getting out of a career slump

Snagging Six Figures: From earning $42,800 in Public Relations to …

Snagging Six Figures: From earning $43,000 in Graphic Design to …

Snagging Six Figures: From earning $52,000 in Architecture to …