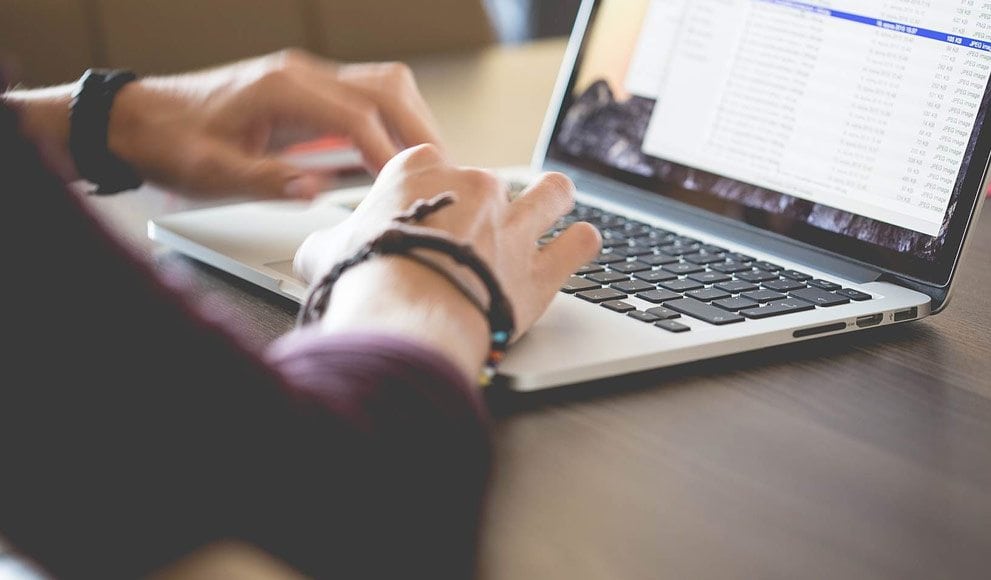 A day in the life: Features & Style Writer at Dolly Magazine

We chatted to freelance journo Benedicte Earl about how she got started in the industry, what life is like for her and what advice she has for those looking to break into The Biz.

How did you secure your current job?

I had made contacts within the industry at my time interning at Vogue Australia as part of the compulsory internship hours. In February I was offered a month’s experience in London at The Sunday Times and The Times. I was offered ongoing work at the end of my time there so packed up my life in Australia and moved to London!

What sort of tasks do you undertake on a daily basis?

My standard day involves reading the Metro on the way to work then picking up The Sun and The Times and reading through them (always with a cup of tea) to see what mainstream newspapers haven’t picked up on that we can use in the Sunday paper. If its early in the week this will involve establishing stories and if it’s later in the week it will be all about evidence, quotations, pictures etc.

My favourite shift is the Saturday night shift which finishes at 2:00am (just as the paper goes to print). We spend the evening trawling twitter and ‘the wires’ (any and all contacts) for breaking stories which we then have to turn around aka write, edit and publish within minutes. It’s a hectic, often stressful shift. We’re one of the last Sunday papers to publish our front page and part of my job is printing out other paper’s front pages and giving them to the Editors so we can tweak ours accordingly.

Has there been a highlight of the job so far?

Meeting new people from all walks of life. I’ve interviewed the comedian Ruby Wax, Winston Churchill’s great grandson and a professional tea taster to name a few. I’ve also gotten to meet journos I’ve always admired such as Richard Kerbaj and Camilla Long, been introduced to the world of undercover reporting and have spent afternoons in top London hotels playing on Facebook to establish the speed of their WiFi! I’ve also exposed bogus allergy tests by going to a number of cowboy allergy testers who each claimed I was allergic to different things.

How did your studies assist you in gaining employment and being prepared for the workforce?

I think the tutors [at University] were what really assisted me in my career.

Thanks to lecturer Tony Kleu, for example, I’ve never spelt programme wrong again, and thanks to Stephen Davis (a music journalist) I’ve developed a reputation as a skilled researcher.

I keep in contact with past lecturers such as professional journalists Tracey Holmes and Jesse Fink, and they are always willing to suggest a contact or give advice. Azadah Williams (an author) went above and beyond in helping me establish my LinkedIn profile which led to my job. She arranged meetings out of class hours to go through applications with me and we went through Twitter, Instagram etc. as means to create your own professional profile.

Even though I finished at Macleay six months ago I still call and email many of the tutors from Macleay for advice or contacts. I think that’s the beauty of the college- tutors invest so much it’s not just one class a week. Put the effort in and you’ll have their advice for a whole career.

Thanks to the compulsory 120 internship hours, I was a professional intern by the time I reached The Sunday Times. I was confident, and knew what was expected of an intern as well as how to impress. I stood out from the other interns and was invited back for work, something I have been told has happened only once in eight years of work experience.

So you want a creative job? Look no further.

What advice do you have for those currently studying?

Make connections. I only got a job to begin with because of connections and I only got asked back because of the impression I’d make in introducing myself to people, thanking people, tweeting people and generally making my face known around the office. My studies stressed to me that once you’re a valuable member of an office and can prove yourself as a journalist time and time again people will keep asking you back.

Focus on college. I felt sometimes I didn’t focus enough on just college and wish I had spent a bit more time on my studies now, as I felt a bit overwhelmed at times.

Pay attention to deadlines, but honestly, cutting it close can be okay sometimes! Journalism is probably the only course you’ll ever do where you can say leaving it until the last minute can be a good thing. We run to the very last minute at The Sunday Times so having that skill of being able to turn over a story quickly is such a benefit.

Sound like it’s for you? Find the course you need.

On The Phone With: An Agricultural Journalist

How to get into television