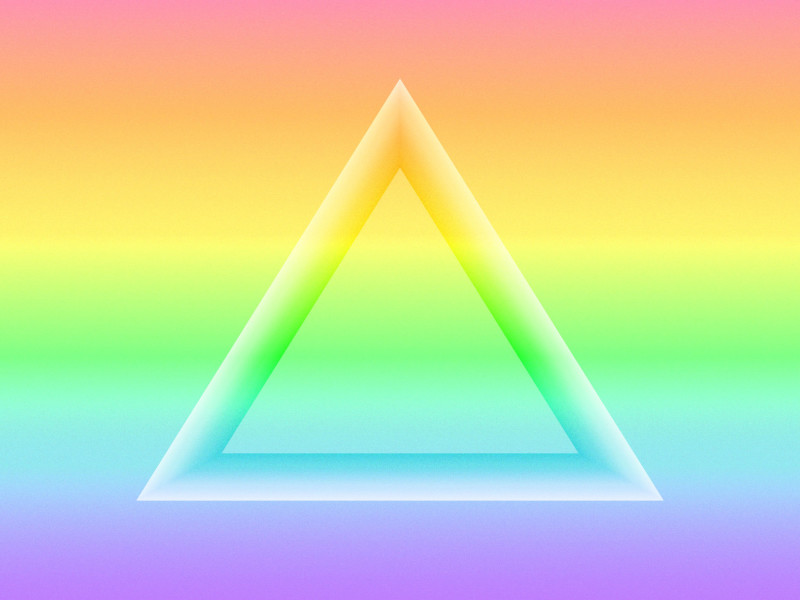 I was recently told about a colourful image that circulated social media a couple of weeks ago (below), which invited users to join a group message and make thousands of dollars in a matter of days. Users had to pay $300 to join the “loom scheme” but were promised to make back at least eight times the amount after recruiting their close friends and family. 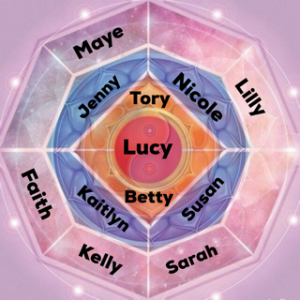 I immediately wondered how people could fall for this. I couldn’t believe that any sane person would invest $300 into cyberspace and actually expect to see that money again.

But this scheme was targeting a younger, more vulnerable audience via social media. To them it would have seemed like a quick and easy way to make money – and the best part was, their friends were already doing it and had the money to prove it.

In reality, users at the top of the pyramid (those who invested first) were directly taking money from the people they recruited, which happened to be their close friends and family.

Although rebranded for the social media generation, the loom scheme concept is nothing new. Pyramid schemes have been around for at least a century.

What are pyramid schemes?

A pyramid scheme is marketed as a “get rich quick” scheme, where users make money off recruitment. The more friends and family they recruit, the more money they make. The only problem is that these schemes are based on exponential growth, meaning that the scheme needs to span infinitely, requiring constant recruitment for everyone in the pyramid to make money. This is, of course, not possible as the population is finite.

What this means is that the pyramid will eventually collapse as they will eventually run out of recruits, the people at the bottom of the pyramid will always lose money, and majority of the participants are at the bottom of the pyramid. Because it is a scheme in which only a few people at the top make money (including the creators of the scheme) while the vast majority lose money, pyramid schemes are considered scams and are illegal in Australia.

After learning about pyramid schemes, I scrolled through some YouTube and Reddit comments and found many claims that a company called Amway is a relatively well known pyramid scheme.

Amway is a global multi-level marketing company that employs over 21,000 people. Most of these employees are “independent business owners”, meaning that they sell Amway products on commission to their friends, family and immediate network – much like Tupperware with their notorious Tupperware parties. Their products include vitamins and supplements, skincare and home water treatment systems.

Multi-level marketing employees make their money off product sales – but, like pyramid schemes, they can also make money off recruitment. On top of that, in some MLMs independent business owners are required to purchase a certain amount of monthly products.

(This is my own speculation, but due to these required purchases, independent business owners for MLMs could theoretically account for most or all of the company’s product sales.)

This makes it extremely hard to detect whether a MLM company is actually legitimate, or if they are running an illegal pyramid scheme.

The bad side of Amway:

I started my research on Reddit, where I found a thread with 461,000 members called “anti MLM”. It turns out, a lot of people hate MLMs – and Amway specifically.

I learnt about the elusive recruitment phase, where an Amway representative (who Reddit users have coined “Hun” because of their frequent use of the word) approaches someone in shops like Target, Office Depot and supermarkets.

They instigate a deep conversation about life, talk about their mentors who have all “retired in their late twenties”, and then ask to have a coffee catchup – usually at Starbucks. They don’t mention that they work for Amway until the last possible moment (after numerous catch ups), when they know that the recruit will join.

I was shopping for clothes at Target… and this couple in their mid-twenties came near the same rack where I was. The guy was sharply dressed and asked if I had found anything good… Anyway, the small talk eventually turned into a much deeper conversation about where we both are in our lives…

I asked him what his business is, but he was extremely vague. Told me he is partnered with Apple and Best Buy. Suspicions were high at this point. So I ask him a bit more, and he shares he has a mentor who helps people generate passive income.

Next is the “business meeting”, which is actually a seminar where the deal is closed and the recruit signs on the dotted line. There is usually a presentation by a ‘main mentor’, who brags about their success, claiming that many Amway members retire in their late 20s.

Obviously, she didn’t say outright that this was Amway, but talked about how rich she was, and how she took her boat out on Lake Washington and got to even wave at Bill Gates as she passed his house today. She talks about how much time she spends at home and asks some of the audience what they do for a living. One man says he owns a home inspection business. She laughs and says things about how disgusting it must be, crawling under homes, and smelling mould and rotting wood all the time, and before he can even say anything, she moves on.

Another important thing to note is that Amway representatives have to pay to join the company (a characteristic of a pyramid scheme) – however they are paying to “cover expenses on resources”. 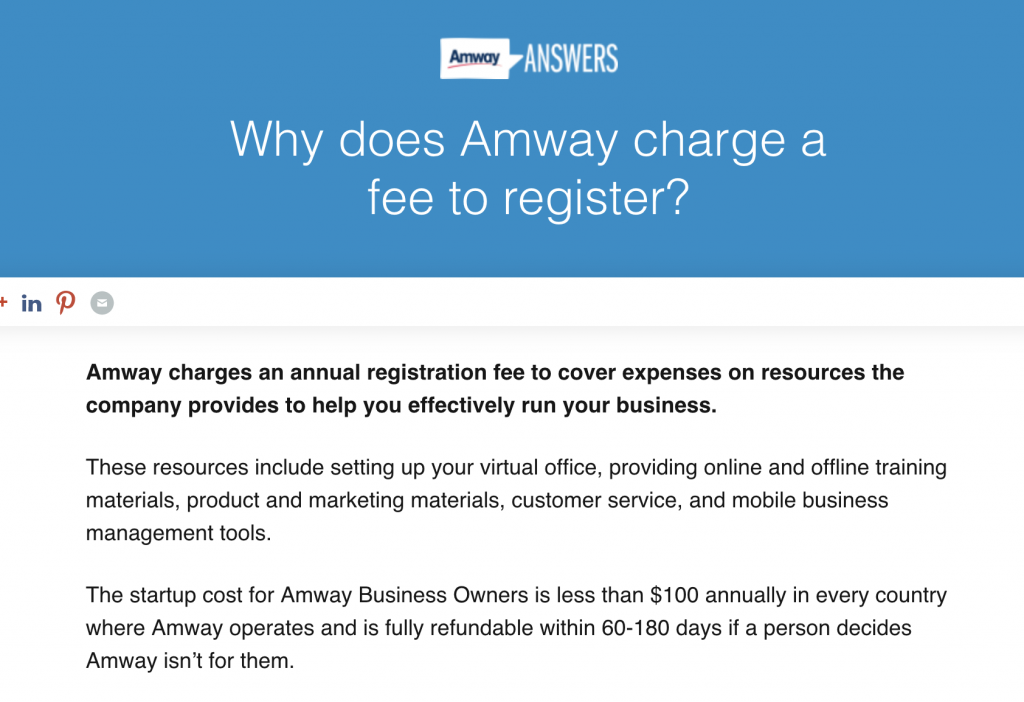 I learned that many people’s experiences once they actually started working for Amway were equally sketchy. They claimed that a lot of it seemed “culty”…

… with Amway representatives pushing religion on their employees and encouraging them to distance themselves from anyone who did not support Amway. Many people also claim that your “upline” (the people above you in the structure) have a lot of control over your life. They often take the role of marriage counsellor, business advisor and sometimes, parent.

I also read about the books, tapes, events and conferences that independent business owners are encouraged to purchase.

There were many claims that a majority of Amway representatives do not make any money.

According to Finance Guy, “the average Amway IBO lost $1,176 per year” when taking into account expenses such as books, tapes and events. Another report by Robert Fitzpatrick claims that MLM companies such as Amway have a 99% failure rate, meaning that only 1% of independent business owners make money.

But – does all of this make Amway a pyramid scheme?

The case against Amway being a pyramid scheme:

Pyramid schemes are defined by recruitment – one member needs to recruit participants to allow profits to be given to the early investors. While the stories I read suggest that Amway does place an emphasis on recruitment, it does not seem to be where their main profit comes from. 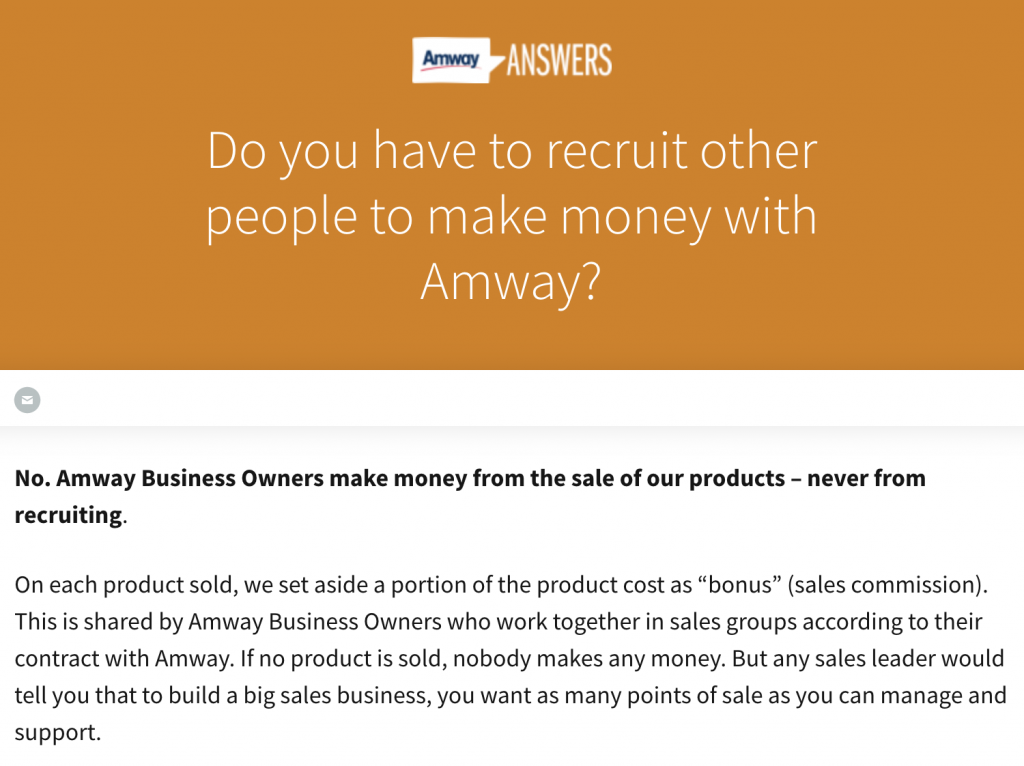 Something else to consider is that in 2018, Amway reported sales of over $8 billion. The tricky thing about that statistic is, I don’t know whether that money is coming from genuine sales, or from sales to people within the company for their required monthly purchases.

But the major reason why Amway probably isn’t a pyramid scheme – pyramid schemes are very, very illegal in Australia, and we have pretty good regulations in place to catch them quickly. If a company as large as Amway was a pyramid scheme, they most likely would have been caught by now.

I met up with Gillian Stapleton, the CEO of the Direct Selling Association of Australia (DSA). Amway is actually a member of this association and to become a member, companies need to pass a yearly assessment

“We have two lawyers on the team and they go through all the marketing material, they check that [the company] covers every regulation, they check the product efficacy. So you know when you’re joining one of our members, they’ve been checked,” she said.

Amway could not be a member of the DSA if they were a pyramid scheme, and they earned membership after the DSA assessed all of their information.

“There is no such thing as a get rich quick scheme. We’re really proud in direct selling of what we do, but we always tell people – you’re not going to get rich quick, you’ve got to work. Pyramids don’t sell it that way, they’ll tell you you’ll be earning a six figure income in six months time,” said Gillian.

What do I think?

I find it really hard to reach a conclusion, because the more I research the more I change my mind.

Like most MLMs, Amway is cultish, sells its subpar products at inflated prices, has hidden costs and inflates expected income for distributors. Scam? Technically no but really yes.

The online community seems to have reached the general consensus that Amway may not be a pyramid scheme, but is a misleading “scam” company that makes promises it cannot keep.

I would probably have to agree with them.