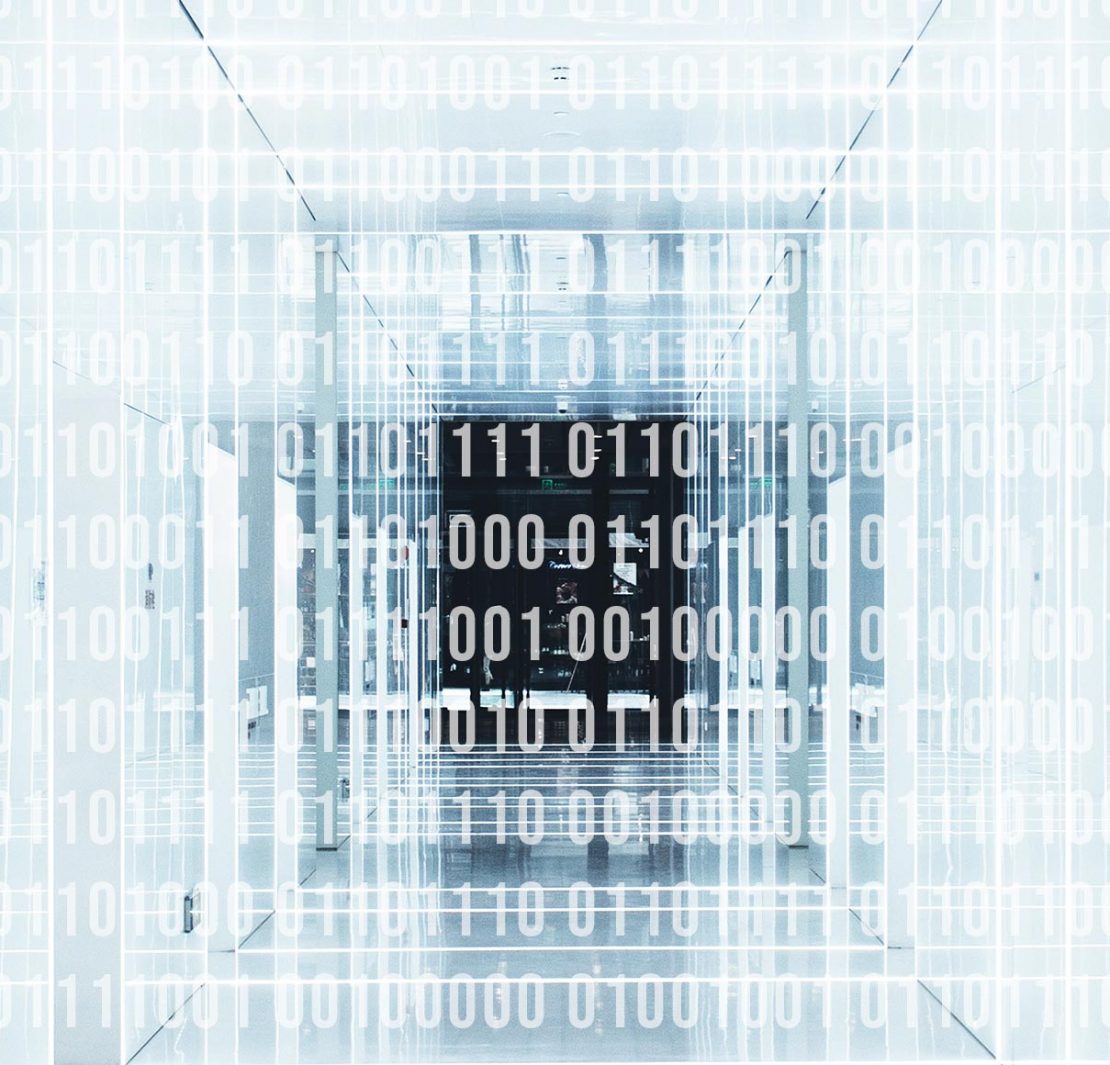 Inside a degree in IT…  We spoke to:

I thought an IT guy was just a person who fixed computers and that was it, there wasn’t really too much depth to it. As I got older I realised it’s one of the biggest industries out there.

Where do you want to work?

I’m hoping to get a job as a network engineer, who looks after all the networks in a big company like Facebook or Microsoft or somewhere like that.

Do you need to be technically skilled with computers before starting a degree in IT?

People put themselves out thinking that they can’t do computer courses because they think it’s too hard or they don’t know anything about computers. Well, you use computers everyday like phones and laptops. These degrees really start you from ground zero.

I had no idea how to program, I’d never done it before. Some people in the class had done it before and they were really good but they really teach you how to do it from nothing.

A Q&A with The Iconic’s Director of Product

What are the classes and teachers like in your degree?

You have lectures which can have 20-30 people in it but you also have tutorials, they’re  really small classes and you get 1 on 1 time with the lecturer. Lecturers are always available through email or to help you about anything – whether it’s about the content, assignments or exams.

I feel like with IT and anything computer related, there’s always going to be jobs for it. When you go on any job site, there’s hundreds of thousands of jobs for IT people in every single field you can think of, whether it be network engineering, programming, app development or creating websites.

Watch the full video above for all of his advice.

Inside an accounting cadetship

What is bioinformatics and biomedical engineering?