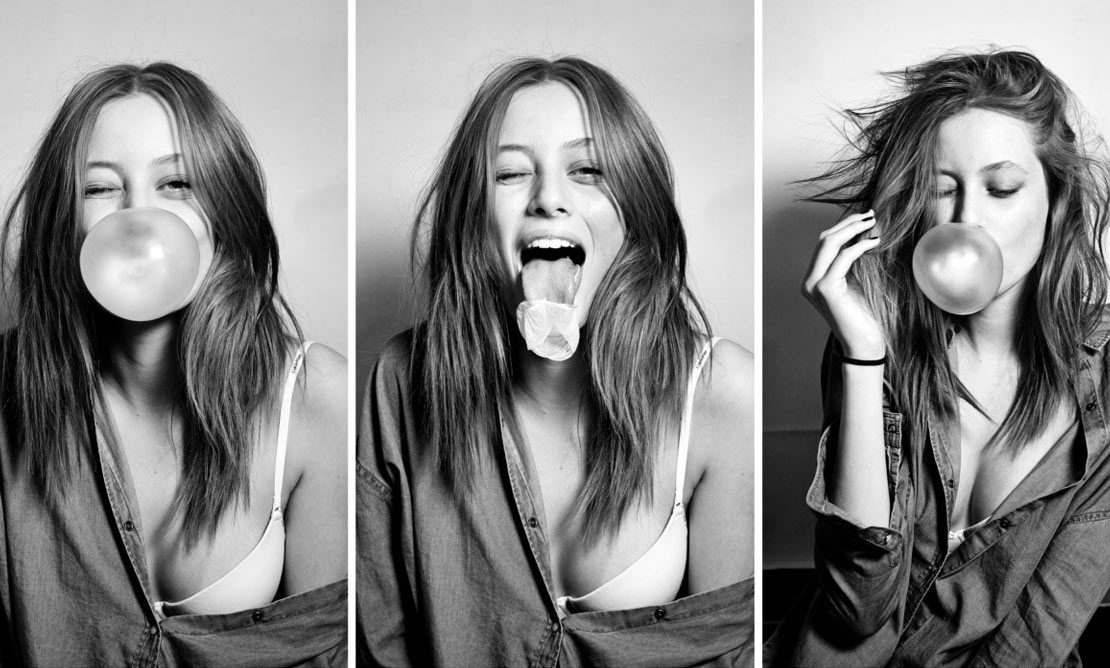 Many people believe that doing voluntary work is almost equivalent to being a slave. You are often under-appreciated, overworked, and not paid a cent for your efforts. As someone who’s done (and is still doing) a mountain of unpaid work, I know all too well the dangers of job ads that say “we can’t pay you, but we’ll shower you with our gratitude nonetheless!”

However, there are some serious advantages to taking on a load of voluntary work and internships.  Although the experience can often be daunting and difficult, I’m a strong believer that everyone should do some unpaid work at least a few times in his or her life—if not for gaining new, invaluable skills but for the opportunity to learn how to deal with being treated as an underling.

After volunteering, you always come out the other end as a more humble person. This, I believe, makes you more profitable in the long-term. It’s exactly what happened to me.

There are going to be some moments when it’s super easy to judge whether or not you should take on an unpaid role. For instance, if you’re completely new to the workforce or to an industry, trying out an internship or two is often cheaper and more hands-on than, say, doing a degree or certificate. If you’re like me, someone who studied a Bachelor of Arts in English and Theatre and who’s only just realised that instead I want to work in the film and TV industry, going through the hard slog of internship after internship is sometimes the only way to go.

I can’t say that I’ve “made it” just yet, but I believe I’m halfway towards my goals now. I work in a TV production office, and although I’m just the Office Manager, I’m now worlds apart from being stuck in retail. I got this job just a few months ago, and in the interview I was asked about each individual volunteer role that was listed on my CV. The proof was in the pudding—the long list of film festival, front of house, writing, social media, and PR work that I had done was impressive. I got the job, beating a few hundred other applicants, most of whom (and I know this because I sneaked a peak at quite a few of their applications after I landed the job) had a few years of admin experience already.

The difference between them and me? I was new to being paid for working in the industry, yes, but I most certainly had passion. I also knew what it was like to work from the bottom up. I clearly knew how to work hard, an attribute that is hard sought after, especially in the TV industry.

Many people think they’re too good for the kind of work environment where they are doing menial tasks and get paid squat for their efforts. And maybe they are too good (if you do have a lot of experience in an industry, unpaid work is probably not what you are worth), but how else would humans as a species get anywhere if they didn’t start from the very beginning? Someone’s gotta do it. And if you can handle being slightly poor, overworked, and under-appreciated for a little while, then trust me, it’s all worth it in the end.

There will be a point when you are receiving so many offers that you have to start saying no. This is a great feeling and you say no because either you have too much unpaid or paid work already on your plate. One special trick you can use if you do only have unpaid work going on, is to pretend that you are getting money for your efforts. Then those people who are asking you to work for free may come back to you later on and offer you money. They’ll think, “Well, this person was too busy last year getting money, but now I’ve got money to spend so I’d like to take them on in a paid role now because they’re obviously good at what they do.”

How about that for, quite literally, free marketing?

I’m getting to the point in my career where I’m receiving small payments for my freelance writing work as well. It’s keeping my creative spark alive and makes me feel slightly better for those three years spent learning about gender theory and Paradise Lost. And I’m also working full-time in the TV industry—pretty awesome right? It doesn’t matter at this moment what my title is, because I’m fairly certain it’s only uphill from here on out. Plus, my name goes in the closing credits under “Office Manager.” Which means I’m on TV and I’ve never even studied film!

So, if you want to change careers, or if you don’t know what you want to do with your life (heck, who really does), then don’t baulk at all the volunteer work that gets thrown your way. As long as you are able to have an income somehow (everyone’s gotta have a day job, right?) and are really passionate about the industry you’re pursuing, then the long, hard, unpaid days will be worth your time. Just remember, there comes a point when the cord must be cut, and when that happens, don’t be afraid to jump into the deep end—ask to be paid if you think you deserve it. If they refuse, then move on. It’s not the end of the world; in fact, it’s merely the beginning of a great one.