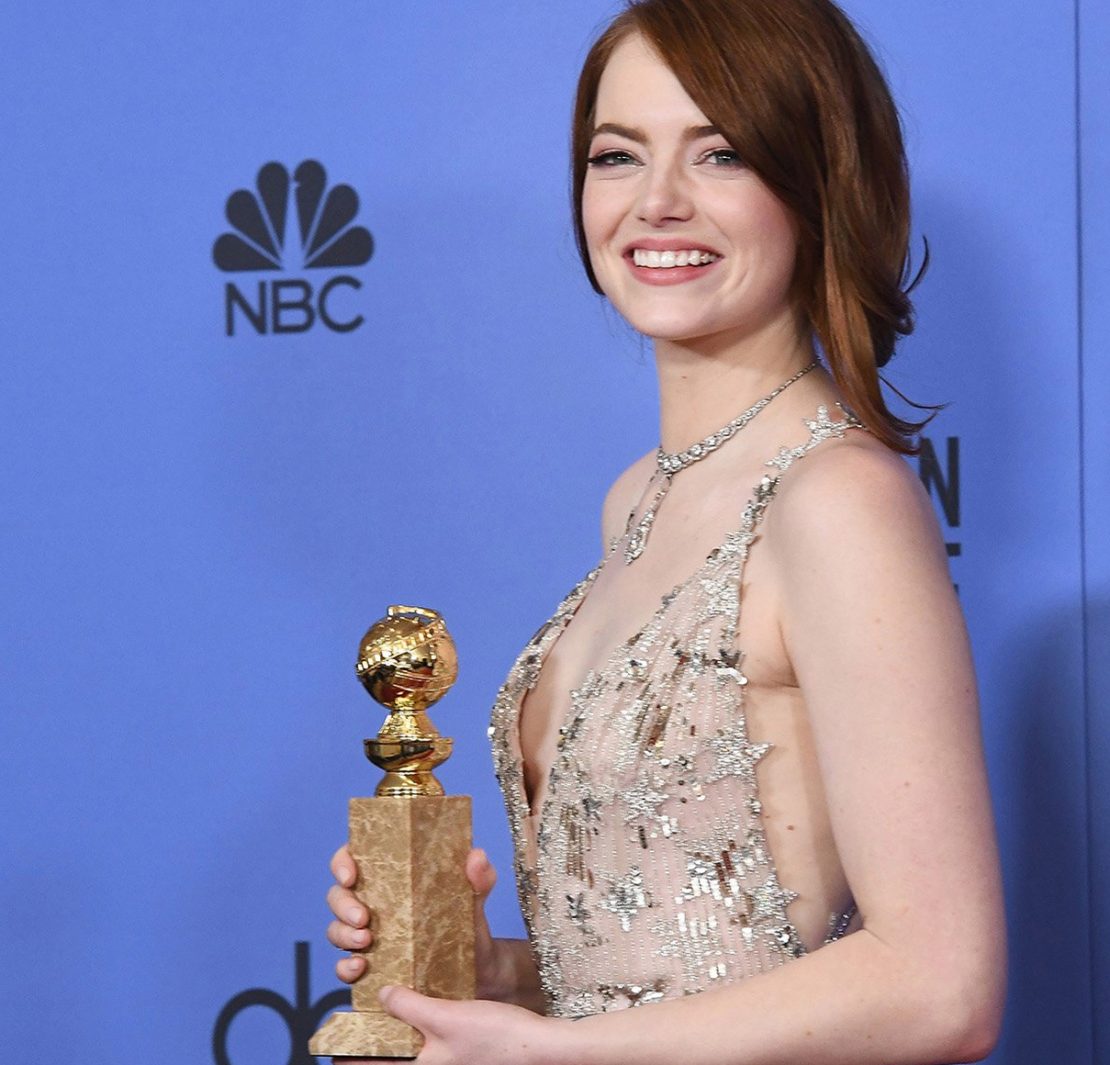 Your chances at making it big?

The statistics are terrifying, with something like 92% of the profession are out of work at any one time. What the figure doesn’t reveal is that the same 8% tend to work continuously while the same 92% never get a look-in.

The trick therefore is to be in the top 8% – obviously.

There is really no set path. Plenty of people make it without going to drama school. Some never study at all, while some study at university.

Here’s a list of the most reputable courses for acting in country:

What is it? National Institute of Dramatic Art, Sydney.

How do you get in? You’ll need to audition via two monologues, one Shakespearian and one modern.

What is it? Western Australian Academy of Performing Arts, Perth

Audition: You’ll need to audition with two monologues to be performed (one classical and one contemporary from those selected by WAAPA).

What is i? Actors Centre Australia, Sydney

Courses include: Only acting.

Alumni: Hugh Jackman (before he went to WAAPA)

Audition: two monologues to be performed (one Shakespearian and one contemporary).

What is it? Victorian College of the Arts, Melbourne

Audition: two monologues to be performed (one Shakespearian and one self-devised).

What is it? Australian Film Television and Radio School, Sydney

Advice on the industry

Whether you choose to study or not, your greatest asset in making a break is your novelty value. When you finally become a professional, for six months or so (or at least until the next wave of graduates are ready to launch themselves) you’re brand spanking new, and this is your best chance of getting a foothold.

Everybody – producers, agents, directors – wants to be the one to discover the next big thing, so you’ll be paid levels of attention that, however slight, will seem a distant memory even a year later.

In the old days the profession allowed a slow, steady approach, but nowadays only a handful of regional venues produce their own work, and in this novelty-obsessed celebrity culture, getting noticed while you’re still shiny and pink is more important than ever.

A good agent is make or break. You’re waiting for them to get you a job.

Approach an agent like you would any other work interview: with a CV, a reel of work, and a polished approach.

The business may as well made the saying, “it’s who you know, not what you know,” and so the most likely source of employment is through the people you meet. Knock on every door that you know could lead you somewhere.

Find out what’s going on and where. What productions are being cast? What plays are being lined up? Who’s directing what and when?

You’ll find this information by trawling the internet and by signing up to industry newsletters.

What other options are there in the entertainment industry?