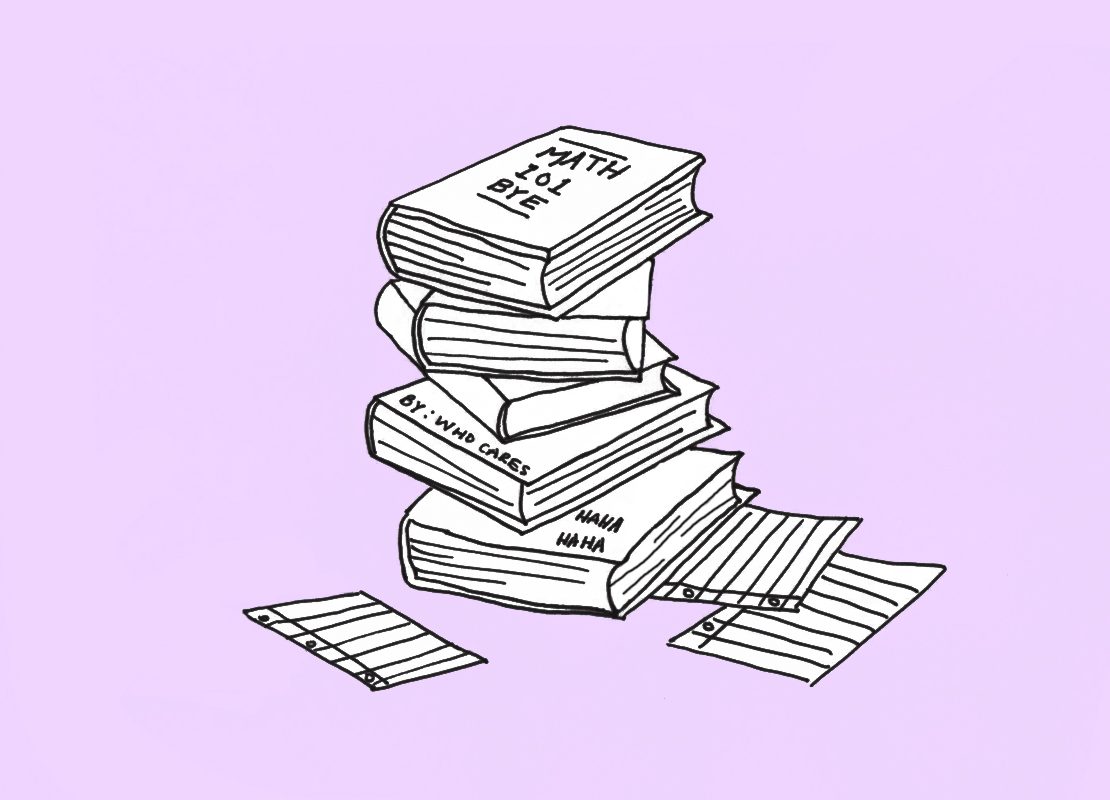 Meet Jessica, she currently works on a trading desk in Sydney.

While it is notoriously difficult to find your feet in investment banking straight out of university, this article describes a more realistic way to land the top job.

“Throughout university I kept hearing stories about career opportunities in finance and investment banking and had sold myself on that particular career direction even before I began applying for graduate roles!

I guess I heard about the lavish lifestyle and money and wanted that without really understanding what was involved in the specific day to day life of the role!

I’ll start by letting you know  that the level of competition for graduate positions is exceptionally high and that the calibre of students that get offered financial graduate roles set a pretty unrealistic bench mark for most students. Myself, I graduated in Finance with a distinction average, landed first and second interviews in pretty much every Graduate scheme – but never sealed the deal in a trading position.

What I did manage to find was a trading support role on one bank’s website that seemed like a good “foot in the door” move. It was a standard trade support role – I did a lot of P&L reconciliation and filing. I got bored early on because a lot of the work was repetitive.

I came to a cross road, where I felt that my finance skills could translate into other graduate jobs and that perhaps I settling for a position that wouldn’t actualize my trading goals.

I didn’t do much networking at first – especially compared to all my peers!! They took the approach of, “I’ll ask the traders lots of questions, have lunch with them, bring them a coffee in the morning and suck up to them so that maybe they notice me.”

In my experience, this is the wrong way to advance – traders won’t think of you as a peer if you use this strategy – networking in the workplace is different from what you do while in an internship position.

My first three months on the job saw me limit any personal questions with traders– I limited myself to business and asked about how trading worked, why they made certain trades. I wanted to be noticed for my keenness – and certainly didn’t want to give anyone the chance to form any ‘personal’ impression of me.

My chance to ‘stand out’ beyond any work related small talk came when my group was handed a big project, That project put me in contact with a lot of traders and people from other groups at our bank. I used that project to take the initiative and to get to know traders better – but I still didn’t do it by sucking up or asking personal questions. Instead I came in and said, “Hey, I noticed you were doing x y z, I was just wondering if you could teach me the rationale behind it”. I positioned myself as an asset that could make them more money as opposed to an obnoxious ladder climber.

It took me almost a year, but finally I had the offer I had been looking for ever since university.

Starting from an assistant position is a lot tougher than progressing via a graduate scheme, because you don’t work directly with bankers. You are there to support the team, rather than be nurtured through progression pegs.

But I would say, “Make your own opportunity.” Don’t go about your day just reconciling trades and settling positions – solve problems, be proactive and look for ways the traders could save time or make more money!

Additionally, I have found that my time in an assistant role has really helped me learn the foundations of trading. Missed/wrong bookings, missed trade confirmations, and poor reconciliations can lead to lost money and lost clients – don’t focus on impressing the front office directly, but be proactive in your own job and most of the time – to make the job’s of those you want to impress easier – and good opportunity will follow.

Want to here from someone that DID get an interview with the big 4?