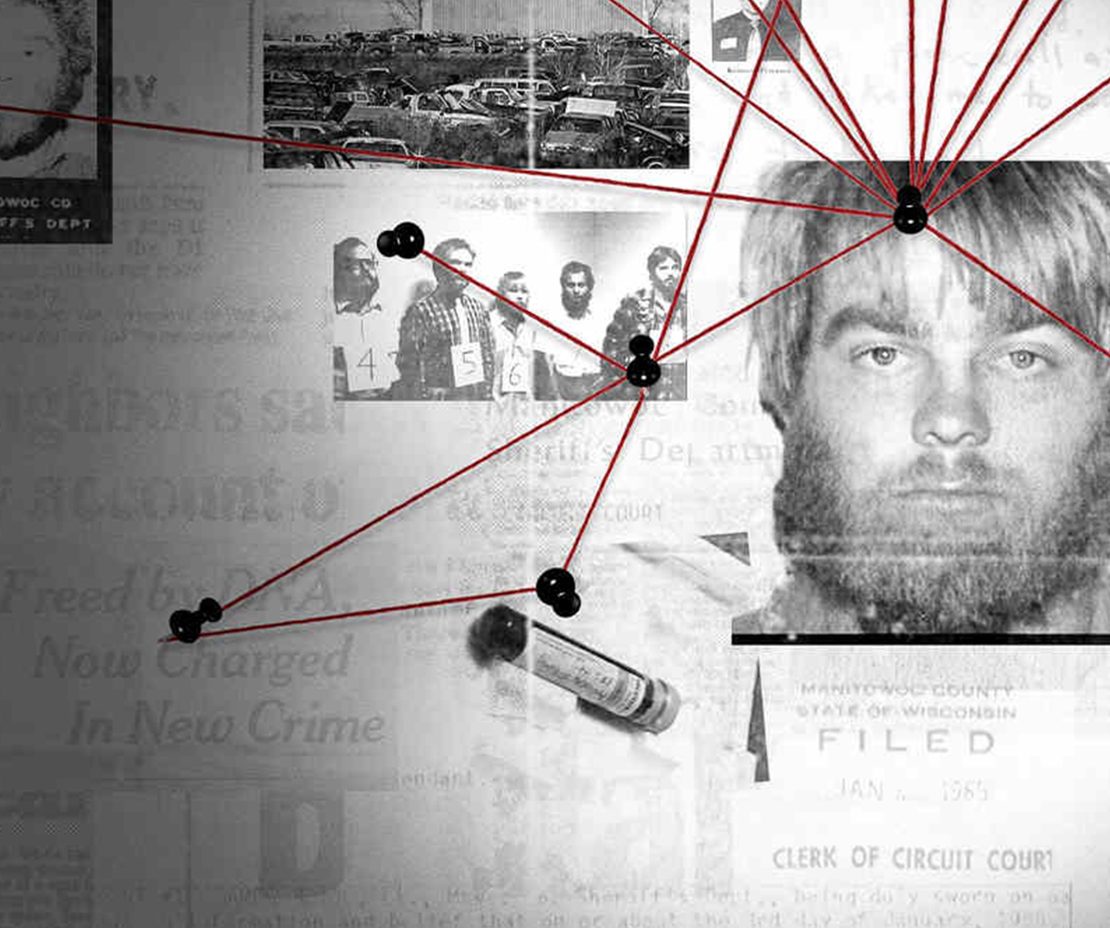 9 things you need to know about marketing

As with all things true crime, there’s an ever-present element of ambiguity.

Don’t get us wrong. We’re not saying that Avery or Dassey are guilty or innocent. We just saying, as most who tuned into to Netflix’s Making A Murderer will, that we simply don’t know.

Film makers, Laura Ricciardi and Moira Demos echo this sentiment, starting the goal of the documentary was to start a dialogue about the American criminal justice system, rather than prove the innocence of either character.

Fast forward to present day and with more than 36 million Google searches, audiences in over 190 countries, a partition to pardon Dassey and Avery that collected more than 500,000 signatures, and most recently, action from the criminal justice system itself; life has certainly changed for the duo (especially as their contracts for season two are already rumoured to be worth millions of dollars).

This whirlwind story undoubtedly makes the life of a documentary producer sound appealing. And in a time when social media can push your voice further than a soap box ever could; thousands on thousands of young film grads have begun independently working on the next ‘big thing’.

Before you get too excited, here are some lessons from the Making A Murderer creators, as well as some filmmakers a little closer to home that you certainly need to hear: Ricciardi and Demos on set.

You’ll need to work for free:

95 per cent of the project was self-funded until 2013, the year in which Netflix first became interested in the series. While the pair edited the film they returned to their former careers: Ricciardi as a contract lawyer and Demos film and television set electrician. Having a stable job to go to while working on their passion project was crucial.

What’s good about working on your own without a contract or big wig company is freedom. You get to make the movie you want to make without someone else (and their agenda) peering down. Getting starting capital (aka funds) can be frustrating but creative freedom is often worth it. Grants are also very hard to get. They can even become a distraction to the creative process itself.

Having a stable job to go to while working on their passion project was crucial.

On time, patience and building a connection:

The Making A Murderer duo have been asked from just about every media outlet in the world, “How did you get access?”

Within their answer lies an important lesson for all budding filmmakers:

“As with most of the subjects, who became sit-down subjects, we would reach out with a letter. We wrote to Steven while he was in  county jail — this was after his preliminary hearing and he had just learned in December of 2005 that there was enough evidence to hold him for trial. He knew he was facing mandatory life should he be convicted, so things were pretty bleak for him and the stakes were very high”.

Essentially, the timing was right and they went for it. Something to keep in mind the next time you ignore your newsfeed. “I think what they seemed to respond well to was that it was so clear we were not there to judge. There was no sense of urgency on our part — we could take our time.”

The duo actually moved to Wisconsin for nearly two years. “So, you know, we were on the ground, there to cover anything that was happening, but also there to do research and to build relationships”.

When asked whether they think Avery is innocent, Ricciardi has said, “My opinion is: We don’t know. There were so many questions about the quality of the investigation itself here. There was a glaring conflict of interest in this particular case, as we talked about earlier: Steven Avery had a $36 million lawsuit pending against… the county and former members of law enforcement. And here he was, back in the same system, charged with a serious crime”.

Demos adds, “One of the things I learned from making this film is — through all of this and all of these different points of view — the humility to accept that I don’t know”.

“I think what they seemed to respond well to was that it was so clear we were not there to judge. There was no sense of urgency on our part — we could take our time.”

“We can look at the data and say true crime is an interesting category that people are interested by, sure,” Lisa Nishimura, Netflix’s VP in charge of documentary acquisitions, explains.

“But there’s a lot of true crime content out there, right? So the question was what made this compelling and interesting and for me, it was that commitment to the level of storytelling. Lots of true crime is focused on descriptions and reenactments. Making a Murderer put you in the courtroom, in the interrogation, right in the story.

Keen to get started? Check out our course finder.

Why I chose a Bachelor of Visual Communication