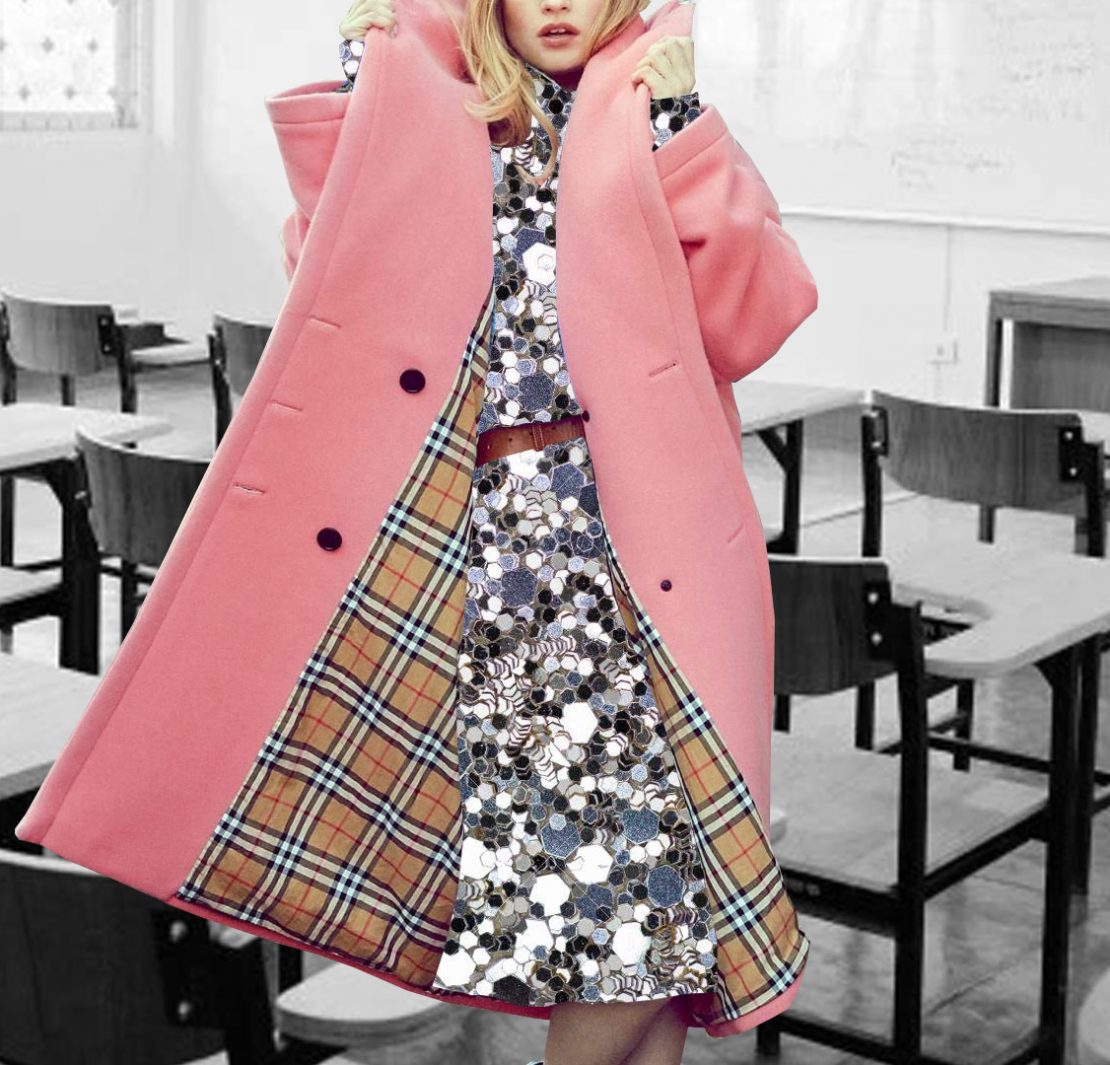 How much money do businesses like Uber and Netflix make a year?

There has always been tension in the media about how much teachers should be paid. When I was younger, I constantly heard that teachers are not paid a fair salary for the hours they work. I witnessed many teacher strikes, angry parents and arguments over the quality of education in Australia.

So, how much do teachers in Australia earn?

There are a few variables determining the amount that a teacher gets paid. The first is the state where the teacher works and the second is what kind of school they work for, whether it’s public, private or Catholic.

Here’s a list of the average graduate salaries state by state, lowest to highest.

Here are the more experienced teachers’ salaries, highest to lowest.

The first thing to note is that the starting salaries for teachers are actually higher than many other graduate salaries (for example, $49,000 for PR and $55,000 for accounting). In saying that, the top-end teaching salaries show that there is not as much room for career growth in teaching as in other industries.

On top of that, 20% of primary and 13% of secondary school teachers were on fixed-term contracts that run for the school year, meaning they are not paid for the summer holidays.

Does private, public or Catholic really make a difference?

The opportunity to progress in a career is important to consider as well as pay, and Tilly highlights this an important benefit of being a public-school teacher.

“You can start off as a classroom teacher and you can move to year coordinator or assistant principal, and then assistant principals who are still classroom teachers can move to deputy principals. Whereas in an independent school, I’ve personally found from friends that some of their more senior roles in the school are filled with people who have backgrounds that aren’t necessarily strictly teaching,” said Tilly.

When you begin moving up the ranks of deputy and principal, and other roles within the school that may not see you in a classroom teaching capacity, your opportunity to earn definitely does increase! As a principal, you could be earning upwards of $350,000.

One of the arguments against raising teacher salaries is that teachers work less hours than other industry professionals and get far longer holidays, so I wanted to figure out how many hours teachers actually work.

“People think that we work a 9-3 job and get too many holidays”, year one private school teacher Kaitlin told me. But new research from The Conversation showed that compared to the average expected 38-hour work week for other professionals, teachers are working an average of 54 hours per week (43 hours at school and 11 hours at home).

On top of the hours, teachers have a huge responsibility. They are shaping the future generations, teaching them life-long lessons and setting behaviour standards, particularly in the early years.

“As I see it, I manage 15 little humans in addition to their parents, nannies, grandparents and siblings,” said Kaitlin.

How does someone move towards a top-end teaching salary?

The amount a teacher is paid depends on the level of experience they have, which is sorted into “bands”. A graduate teacher will be a Band One and the graduate salary will match this. The bands vary state to state, as well as how easy it is to move between bands. In NSW for example, a Band One teacher will need a minimum of two years in full time work and approval from their authority to move up to a Band Two.

Teachers will also be awarded pay rises when the allowances are updated, which again varies state to state. In 2017, NSW teacher salaries were to rise annually by 2.5% for the following 3 years.

What does this mean for future teachers?

All of this suggests that there are particular things you can do to increase your chances of being paid more, like moving states or trying to get a job in a private school. Many teachers even choose to move into administration or become principals to increase their pay.

But I have chatted to many teachers, and all of them have said the same thing: you don’t do this job for the money.

“Teaching is an innate desire. It isn’t ‘just a job’ like many other professions and you definitely don’t become a teacher for the money. Teaching is a calling and it demands commitment and dedication,” said another primary school teacher I spoke with.

As with any profession, you should choose to become a teacher because it is something that you will enjoy, you will work hard at, and you can see yourself doing every day.

When I asked her what the best part of the job was, she said, “Well that’s easy, there’s no greater satisfaction than being able to say, I taught you something today.”

Q&A Tour of a Year 3 Classroom

Q&A With an Early Childhood and Primary Education Student

On The Phone With: A Primary School Teacher

Q&A with a Year One teacher