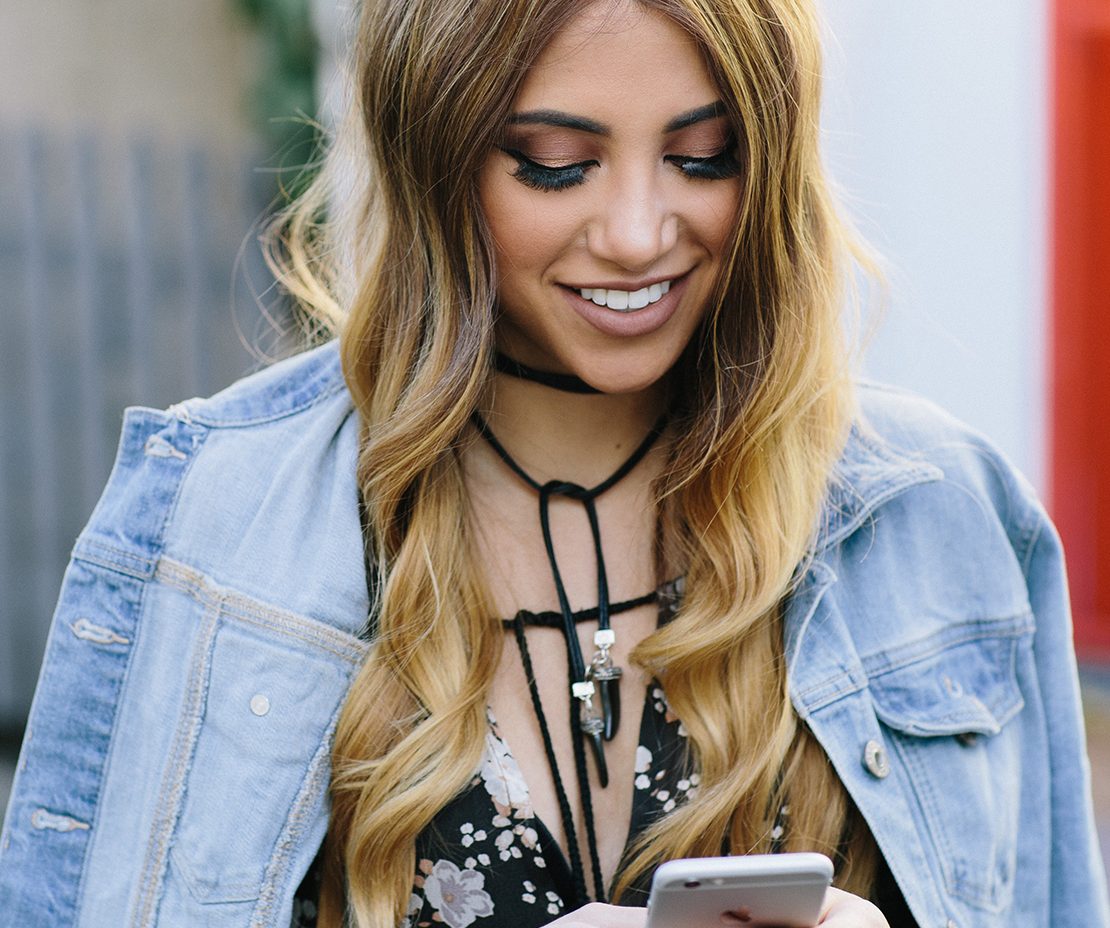 A career in beauty with Oz Beauty Expert

We chatted to a retired US-based homicide investigator who solved a staggering 92 per cent of the nearly 400 murder cases that came across his desk during his decades long law enforcement career.

Q: Why did you decide to be a homicide investigator?

A: I always thought murder had to be the worst crime; the worst thing a person can do. It’s the crime that carries the most serious punishment. So I wanted to pursue people for committing the worst possible crime. For me, it was always all about being involved in homicide investigation.

Q:You solved how many murders?

A: I was involved in 387 homicide investigations and I solved 92 per cent of them.

I learnt that there are three motives in most murder cases: sex, money, or revenge.

Q: You must have dealt with all kinds of sociopaths and deranged personalities. When you are interviewing them, how do you know they are lying?

A: Here is the ultimate key to my job: you have to become a professional listener.

Q: What about visual clues during the interview, such as noticing that someone avoids eye contact or talks out of the side of their mouth?

A: Yes, you pay attention to body language when you’re talking to him. Ask yourself, “Does he look nervous?”.

I was involved in 387 homicide investigations and I solved 92 per cent of them.

Q: But the key is in the eyes.

A: Here’s what you do. Start by looking into someone’s eyes and making friends with them. Ask questions like, “Tell me about yourself. Do you have a wife? Do you have a dog?” I let him tell me about himself to make him comfortable.

Once he’s comfortable, I’ll give him a hard-hitting question, look right into his eyes and see how he reacts. If you hit him with something that hurts, he will react – the pupils will become little pinpoints. As far as his reaction, it is not about what he says, it’s about what his eyes say. Ultimately it’s the eyes. This might take awhile, but the eyes will always tell the truth.

The most effective liar is the psychopathic personality. He does not have a better side to refer to, there is no empathy, no compassion, no remorse. The only emotion you will see is rage. And the only way you get him to tell the truth is if he’s trapped, or if he knows that you already know.

Q: What are the skills that a successful homicide investigator needs to have to be able to deal with the demanding cases?

And, just as important—you need to be naturally curious. You need to have an undying curiosity about every case. Where guys make mistakes is forming an opinion on the way to the crime scene. I never did that.

The most effective liar is the psychopathic personality.

So, you start to poke. You start to probe. And even when you’re in the dark, and you’re not sure where you’re going, when you keep poking, and someone says ouch …  And then, you ask, well who might you be?

Sounds like it could be for you? Find the course you need.