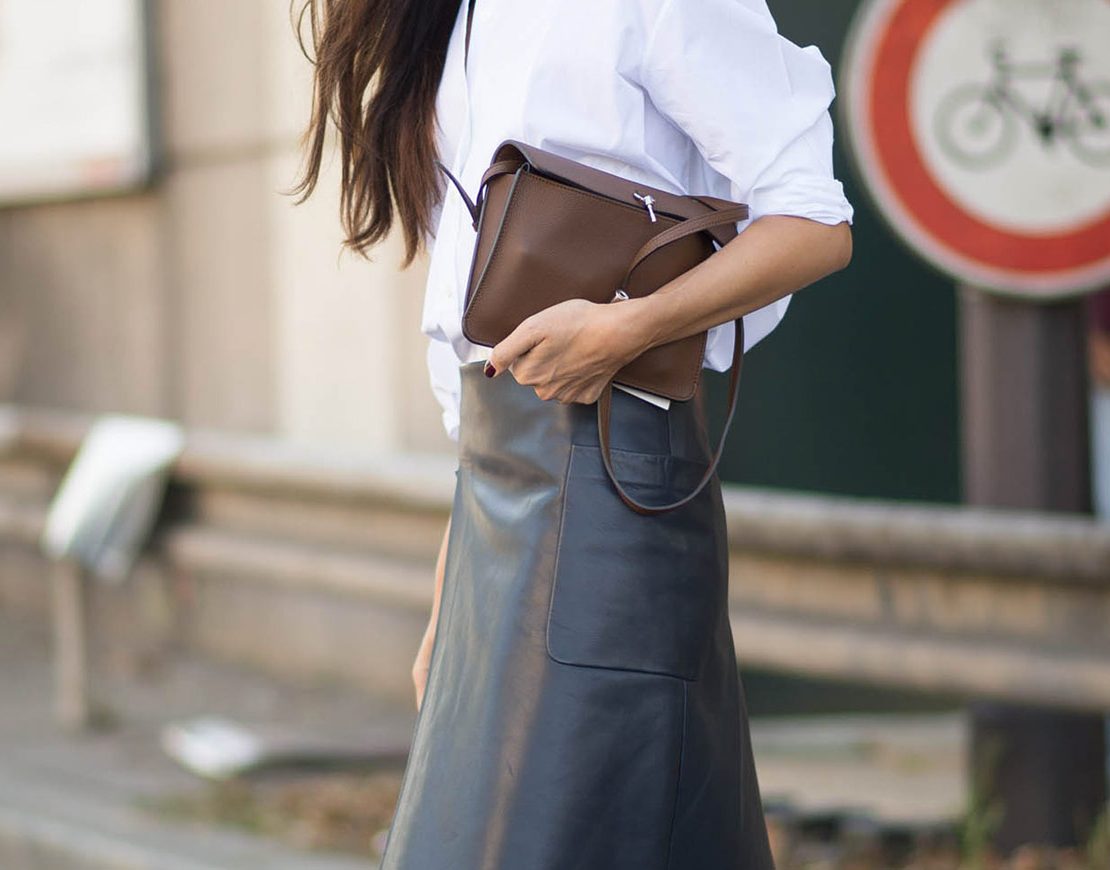 A Bachelor of Arts and Commerce: MAQ

A Bachelor of International and Global Studies majoring in Government and International Relations at the University of Sydney was my first choice. Why? It had the best reputation for global studies, it is international renown and I guess the ‘prestige’ of USYD appealed too.

How does the course look?

It’s a three year course that has four core subjects that need to be completed, then the rest are electives- a language was encouraged but not mandatory. No matter what subject you do there’ll always be some group work. I did group work at least once for each Government subject- there’s usually a group presentation on a case study.

Lecturers and tutors varied quite significantly across the courses I took. Some were really engaging and made an effort to make lectures interesting and interactive, while some were difficult to understand and often just read off the lecture slides. The tutors were average most of the time, but the ones who were good always changed up class and didn’t rely on just putting us into group discussions to fill time.

Why did you pick that major?

I majored in Government and International Relations because I wanted to become more informed about the world and keep up to date with current events. I think that politics is something which should be understood – at least on a basic level, by everyone.

Initially at the start of my course, I would have said it’s  important to obtain some work experience or graduate work because it is very competitive to get into and helpful in building general knowledge and understanding of Australia’s and other international political systems. I never obtained any of my own placements, nor did the University assist me if I had wanted to. Now I’ve finished, I don’t think it is too much of an issue, and work experience coupled with this degree isn’t that impressive as it’s so broad.

Really, this degree is just a glorified Advanced Arts degree that would be a lot more special coupled with a Graduate degree. I don’t know many people in my course who plan on finishing their studies at this three year degree either. Yes, it’s incredibly interesting, but just not that useful.

How to get into the UN: The different entry level opportunities

Julie Bishop’s advice for a career in politics